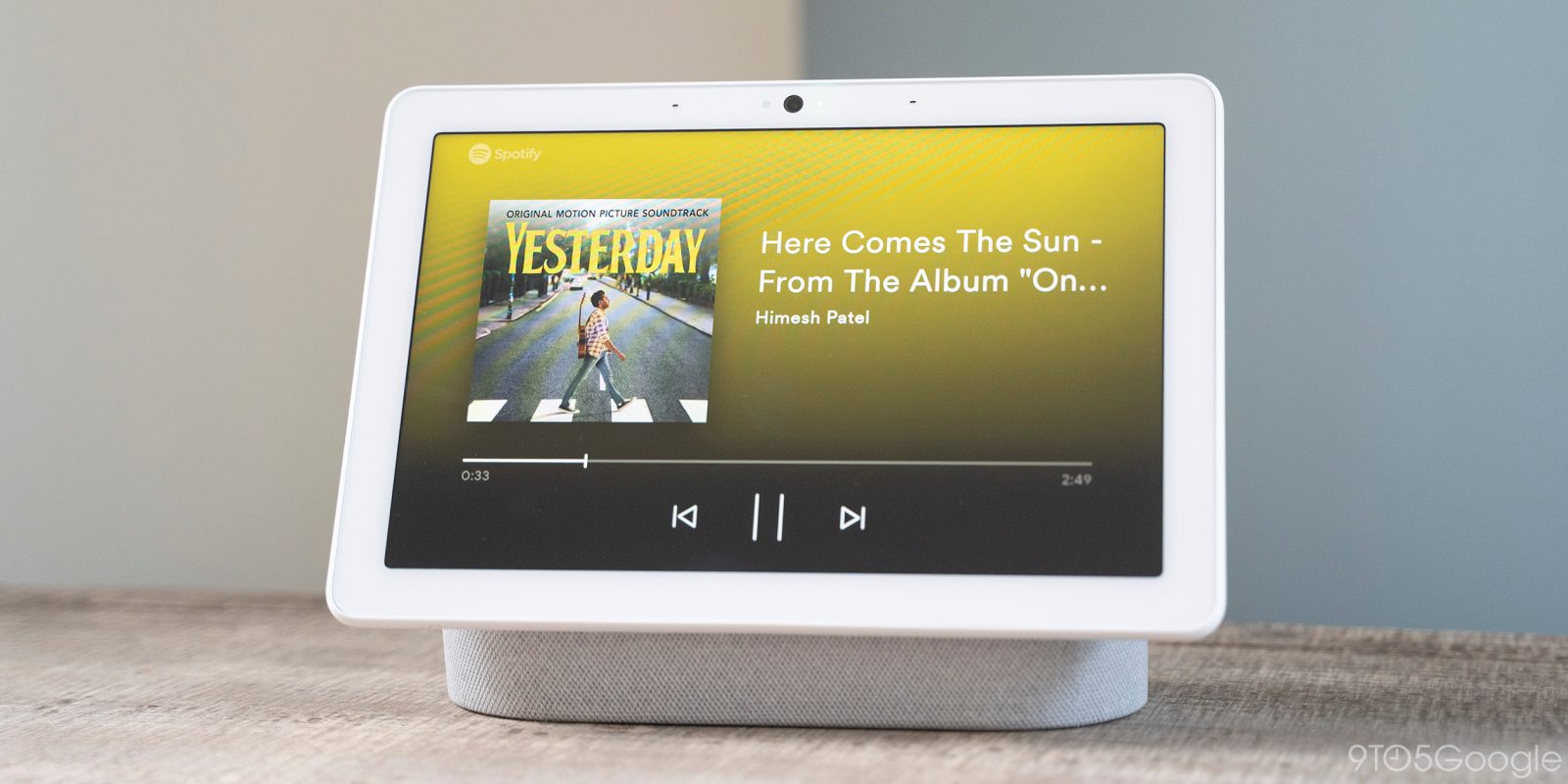 Given the affordability of smart speakers, having a device in every room is now a common occurrence. Google is now making it easy to dynamically create speaker groups directly on Nest Hubs and Smart Displays.

Instead of having to edit and manage groups ahead of time in the Google Home app, you can now create temporary ones anytime audio is playing. From the now playing screen, tap the Cast button in the bottom-left corner.

Users will then be presented with a list of all speakers, Smart Displays, and Chromecasts in their homes. At the moment, that list only lets you switch playback between devices, thus ending what’s currently on the device you’re interacting with.

Moving forward, each can be checked to start synced-up playback complete with individual volume control. There’s a slider up top to control all output, and any device can be removed. It works with all streaming apps.

Google says this multi-room control makes Nest devices more of a “whole-home audio system.” This feature will start rolling out today to all Nest Hub, Nest Hub Max, and other compatible Assistant-enabled Smart Displays. This feature has been in testing for quite a while now. It first emerged last May for some, before disappearing.

“Later this fall,” users will be able to create these Nest speaker groups from the Google Home app.