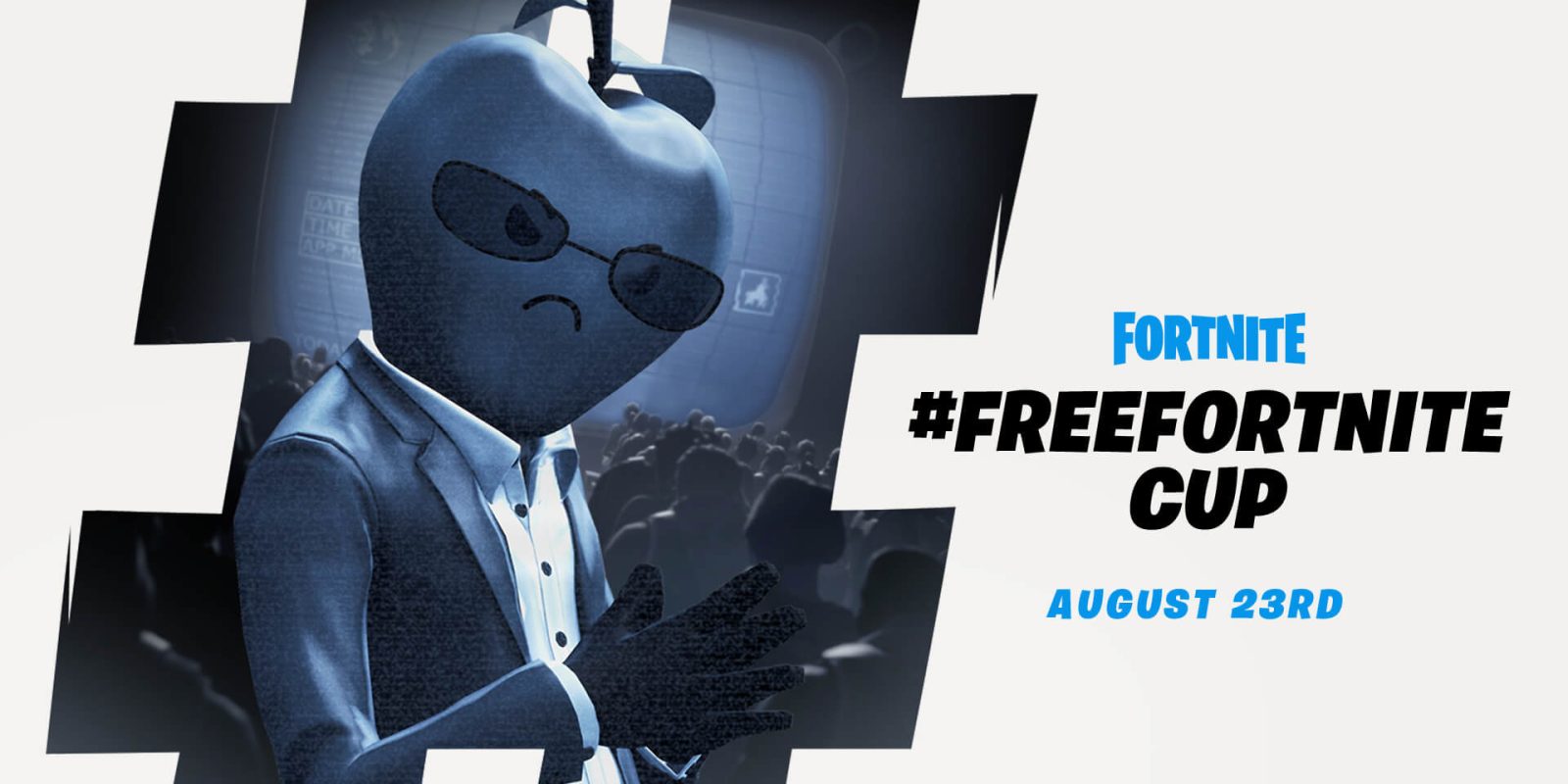 As Epic Games wages war on app stores, the company is especially villainizing Apple through advertising and videos. With its next season approaching and no way for Fortnite players on iPhone to get in on the fun, Epic Games has announced the “FreeFortnite Cup” with prizes including OnePlus 8 smartphones.

To “help” some iPhone/iPad users move to platforms where Fortnite is still supported — Android included — Epic Games is giving away 1,200 different devices to its fans as prizes. Those devices include traditional consoles such as PS4 Pro, Xbox One X, and Nintendo Switch. There’s even an Alienware Gaming Laptop.

Also included in that prize pool, though, are some Android devices. Specifically, the OnePlus 8 and the brand-new Samsung Galaxy Tab S7. The OnePlus 8 is especially notable because, at the moment, it’s the only way to play Fortnite at 90fps.

These are the final days of the entire Fortnite community’s ability to play together. Apple has blocked Fortnite from the App Store, preventing players from updating to new versions. Players on iOS devices will be left behind on Chapter 2 – Season 3 while everyone else jumps into the Chapter 2 – Season 4 launch on August 27.

Celebrate the quest for one more Victory Royale with friends across all platforms in the #FreeFortnite Cup this Sunday, August 23. Drop in for an opportunity to win more prizes than ever before including the new Tart Tycoon Outfit, gaming hardware, and exclusive apparel.