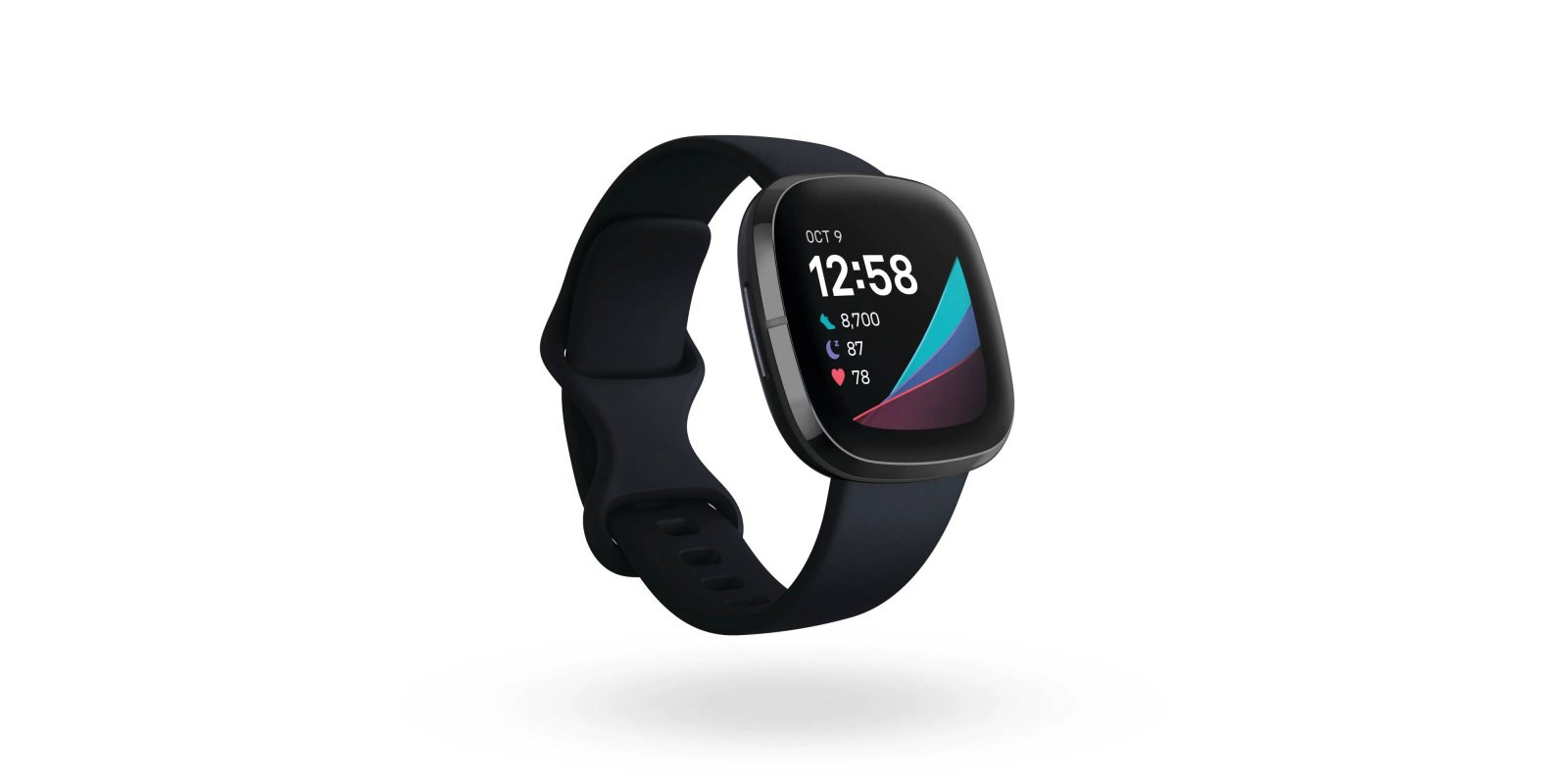 While Google’s acquisition of the company is being held back, Fitbit this week launched a slew of new hardware. Included in the lineup is the Fitbit Sense, an advanced health-tracking smartwatch complete with ECG support. In the US, that feature will be working before the end of the year.

With yesterday’s Fitbit Sense announcement, the company pushed its ECG feature pretty heavily. With good reason, too, as there are only a few other smartwatches that have the hardware needed for that feature. Unfortunately, Fitbit still hasn’t been given clearance by the FDA to enable that ECG feature in the United States. That may soon change, though.

Fitbit VP Larry Yang spoke to Wareable on the topic this week, saying that Fitbit is currently in “final review” with the FDA. He further said that clearance should be granted in both the US and the EU by “this side of the holidays.”

Getting clearance for ECG has proven to be a tricky task for others in the past. Samsung, for example, has had ECG functionality on its Galaxy Watch Active 2 and now its Galaxy Watch 3, but despite the two-year lead, Samsung still hasn’t managed clearance in the US, only Korea. That’s left only the Apple Watch as an FDA-approved smartwatch with ECG in the US, but even Apple had to wait a couple of months after launching the watch.

So, if you were pre-ordering a Fitbit Sense and looking forward to ECG, it’ll surely be nice to know that the feature will be available before the year is done.