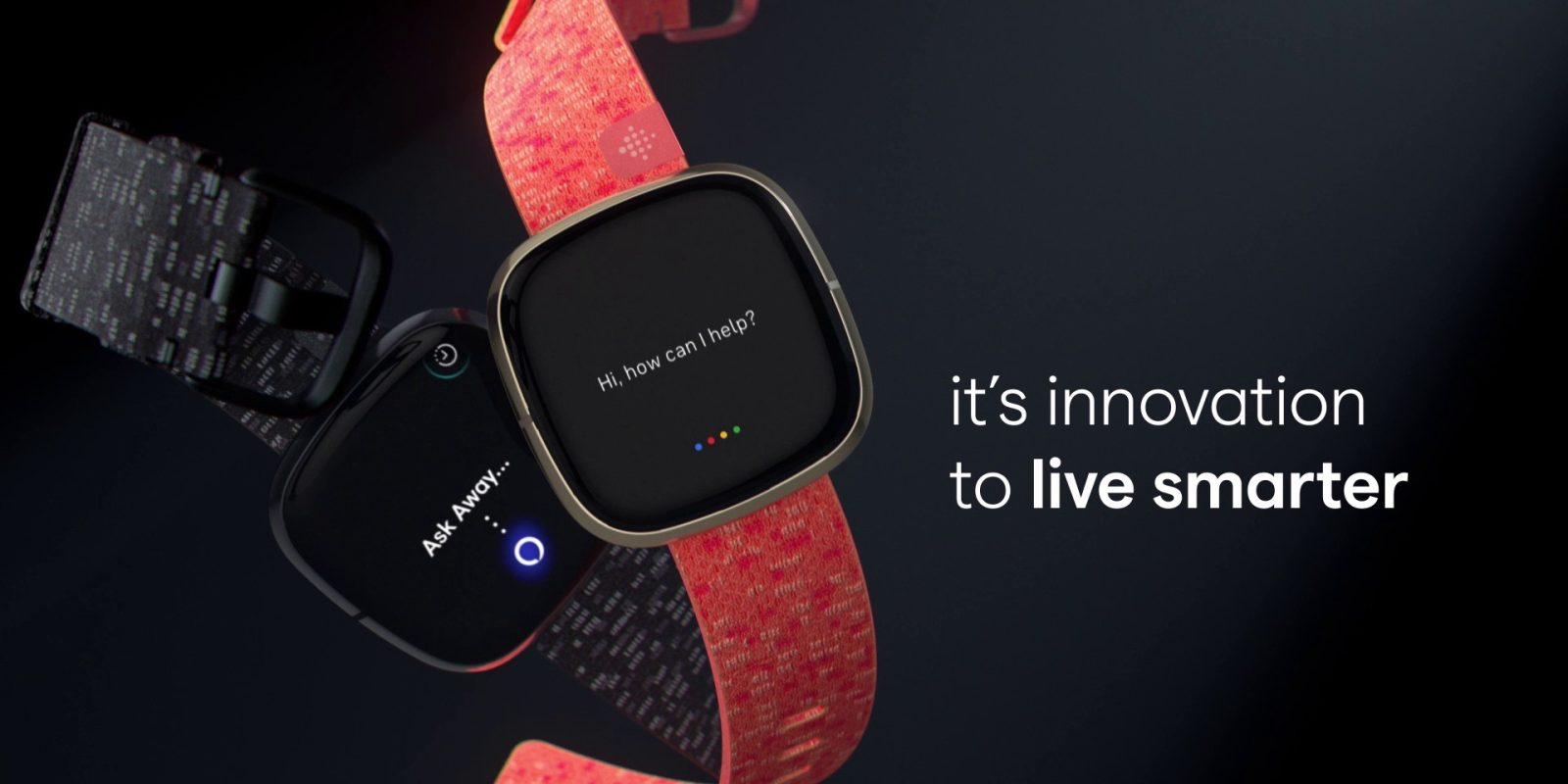 Today, the folks at Fitbit took the wraps off of their latest collection of smartwatches, including new watches in the Versa and Inspire series, as well as the beginning of a brand new flagship series in the Fitbit Sense. All three of these devices are set to launch next month and are available now for pre-order.

Coinciding with those announcements, Fitbit has shared that the Google Assistant is coming to the Fitbit Sense and Versa 3, in “winter 2020,” a few months after launch. Fitbit first opened its doors to voice assistants last year by way of Amazon’s Alexa on the Versa 2.

With the launch of the Sense and Versa 3, Fitbit’s latest smartwatches will be equipped with both Google Assistant and Alexa — something even Wear OS cannot do. Further, both of Fitbit’s voice assistants will be upgraded to offer audible responses “soon.”

From what we gathered previously, you’ll need to choose either Amazon or Google’s voice assistant for your Fitbit, but you should be able to switch between them at any time. Unfortunately for owners of the Versa 2, Fitbit has indicated that it has no current plans to bring the Assistant to last year’s watch.

Catch up on today’s other Fitbit announcements:

Fitbit is a great candidate for the Assistant to expand beyond Wear OS, with the company set to soon be Google-owned. While Google looks at the Fitbit acquisition as an opportunity to invest further into Wear OS, even stating that it’s “about devices, not data,” there will undoubtedly still be room for the successful Fitbit watches and Fitbit OS to continue.

Connecting the Google Assistant to Fitbit watches will hopefully just be the first of many ways that Google and Fitbit can grow together, particularly once the acquisition is finalized.