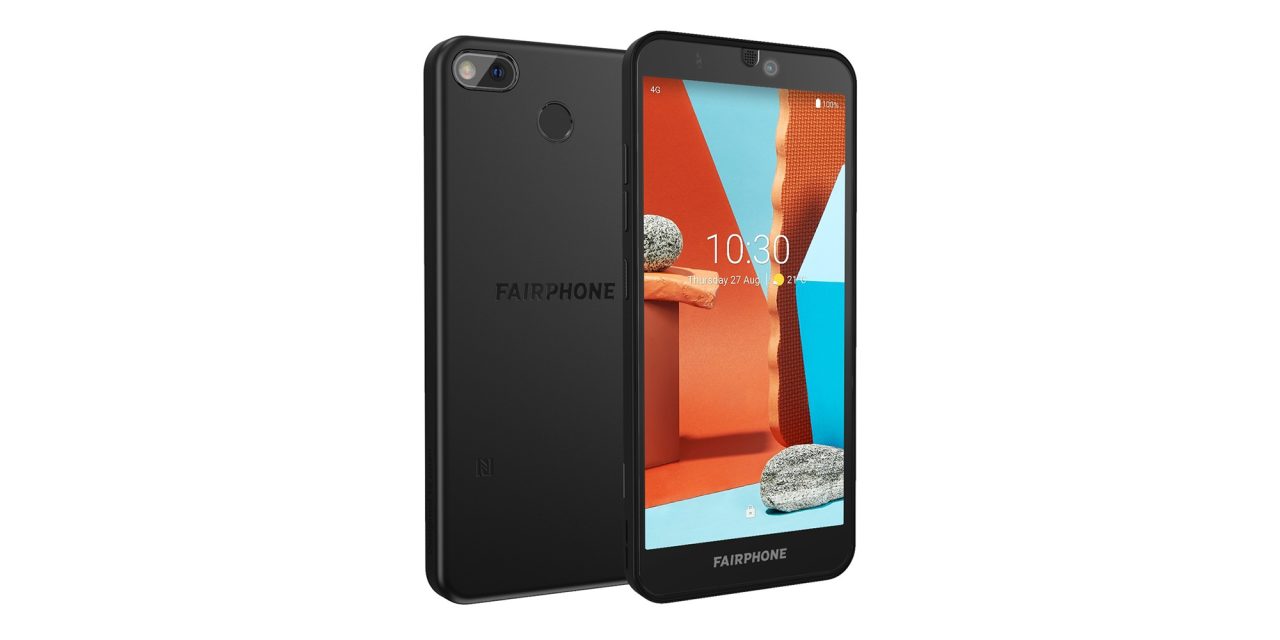 The Fairphone 3+ has now been officially unveiled with the device touting even greater environmental benefits than previous smartphones from the firm.

An upgraded version of the Fairphone 3, the Fairphone 3+ contains 40% recycled plastic inside and within its internal modules. As you may already know, the Fairphone model is that of full repairability and long term usage. iFixit rates the Fairphone 3+ a 10/10, meaning that that you can replace almost every single part within the phone should you need to.

At 5.65-inches the Fairphone 3+ comes with an HD+ 18:9 aspect ratio display with sizeable bezels, forehead and chin. It relies on the Qualcomm Snapdragon 632 chipset, 4GB of RAM, and comes with 64GB of microSD expandable storage. Removable battery fans can rejoice as the Fairphone 3+ retains the 3,040mAh removable cell found on previous models.

The rear cameras have had the biggest bump on this refreshed handset. You’ll get a solitary 48-megapixel main sensor with 16-megapixel front-facing selfie camera. There is also a capacitive rear fingerprint scanner too for biometric unlocks. The only other notable hardware inclusion is that of a 3.5mm headphone jack for wired audio.

It will ship with Android 10 pre-installed, with an upgrade to Android 11 pretty likely given the support from the European firm with regard to older hardware.

At £425 or around $560, it is a little pricey given the spec sheet. That said, the Fairphone 3+ is not meant to be a performance powerhouse but a more environmentally friendly smartphone that can be repaired and restored as necessary. Pre-orders are open now with the Fairphone 3+ set to ship from September 14 in one color: black.