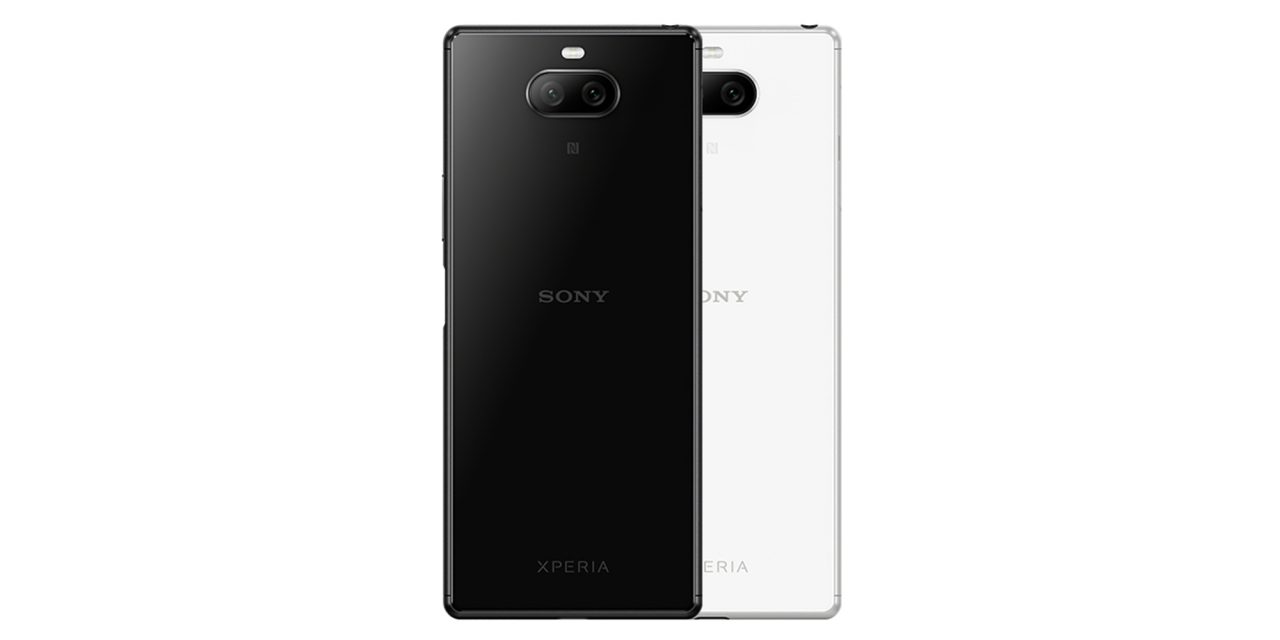 Sony fans might be disappointed as the Xperia 8 Lite is effectively a modest upgrade over last year’s Xperia 10. It really feels like Sony has scraped the barrel and slapped the parts together to make a cheap smartphone here and the spec sheet really highlights this.

The Xperia 8 Lite measures in at 6-inches with that signature 21:9 aspect ratio FHD+ display. There is no display notch but a large forehead does hide some proximity and ambient light sensors alongside the front-facing selfie camera.

Now the internals are practically the same as the Xperia 10 and 10 Plus. This device — disappointingly — relies on the now 3-year-old Qualcomm Snapdragon 630 chipset, has 4GB of RAM, and 64GB of internal storage. It’s a bit of a disappointing spec sheet for any affordable smartphone in 2020, that is for sure.

At the rear, the Sony Xperia 8 Lite includes a slightly bumped camera setup that consists of a 12-megapixel main sensor and 8-megapixel secondary lens. This is marginally better than the 13-megapixel + 5-megapixel setup on last year’s Xperia 10 series.

Other notable hardware includes a side-mounted capacitive fingerprint scanner, 3.5mm headphone jack, and 2,870mAh battery. Sony also mentions that this latest Xperia is “waterproof” but no official IP-rating was forthcoming.

Software is another frustrating element of the Xperia 8 Lite, as this device is set to ship with Android Pie — yes, Android 9. The announcement post mentions nothing about upgrades to Android 10 or even Android 11, so eager fans may have a wait for an upgrade.

The device will only be available on select Japanese carriers from September 1 priced at 29,800 yen or around $280 when exchange rates are factored in. It will be available in two colors: black and white.