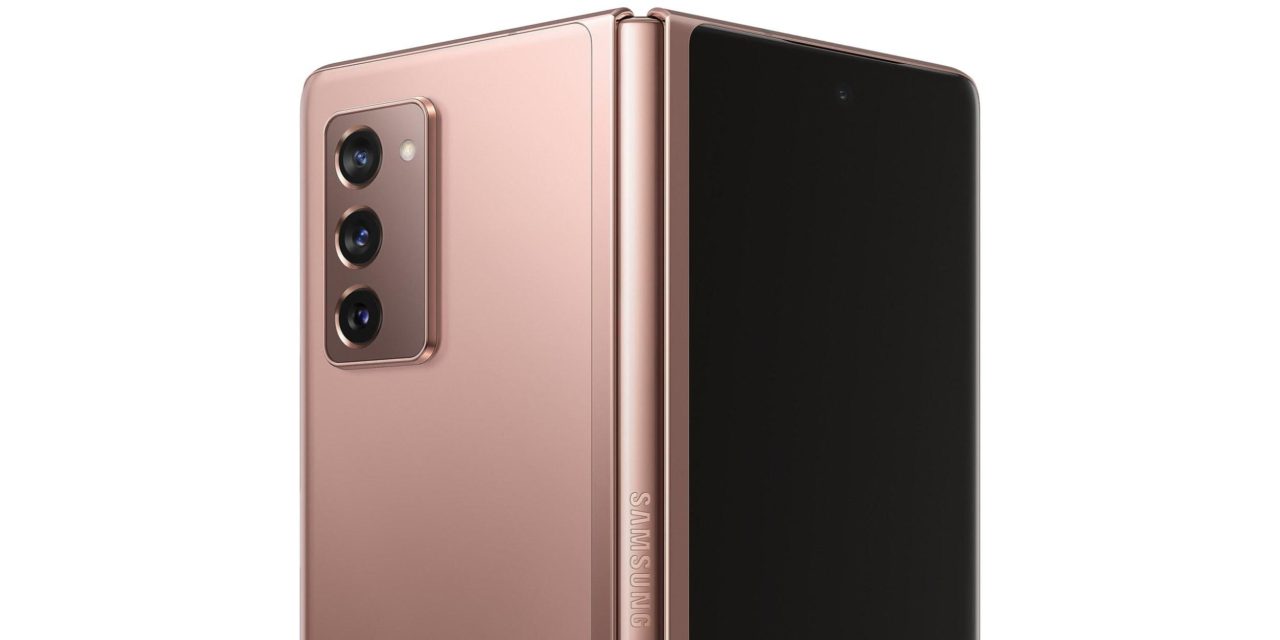 Samsung is hosting “Unpacked Part 2” on September 1 to fully detail its next Android Foldable after only teasing the device off earlier this month. Ahead of that, the UK price for the Galaxy Z Fold 2 looks to have been officially revealed by Samsung’s UK site.

Samsung’s UK website (via Reddit) today lists the Galaxy Z Fold 2 as costing £1,799. That’s for 256GB of storage in Mystic Black or Mystic Bronze. Those that pre-order today will get it shipped by September 17.

The original Galaxy Fold came in at £1,900 ($1,980), and the second-generation comes in at £101 less, though it only offers half the storage (512GB -> 256GB). While the capacity difference is distinct, the Galaxy Z Fold 2 — for the hardware refinement you’re getting — is cheaper than expected. The price reduction should translate to the US and other markets.

Specially for Galaxy Z owners, we are offering Galaxy Z Concierge, a service to provide you with 24/7, one-on-one assistance from our team of experts. You are also entitled to claim one screen repair for your Galaxy Z Fold2 5G within 12 months of purchase for a guaranteed low cost.

Full specifications have yet to emerge for the phone. We know it has a 120Hz refresh rate, while the design is clearly visible. However, we still don’t officially know about the exact processor, RAM, or other key performance details.