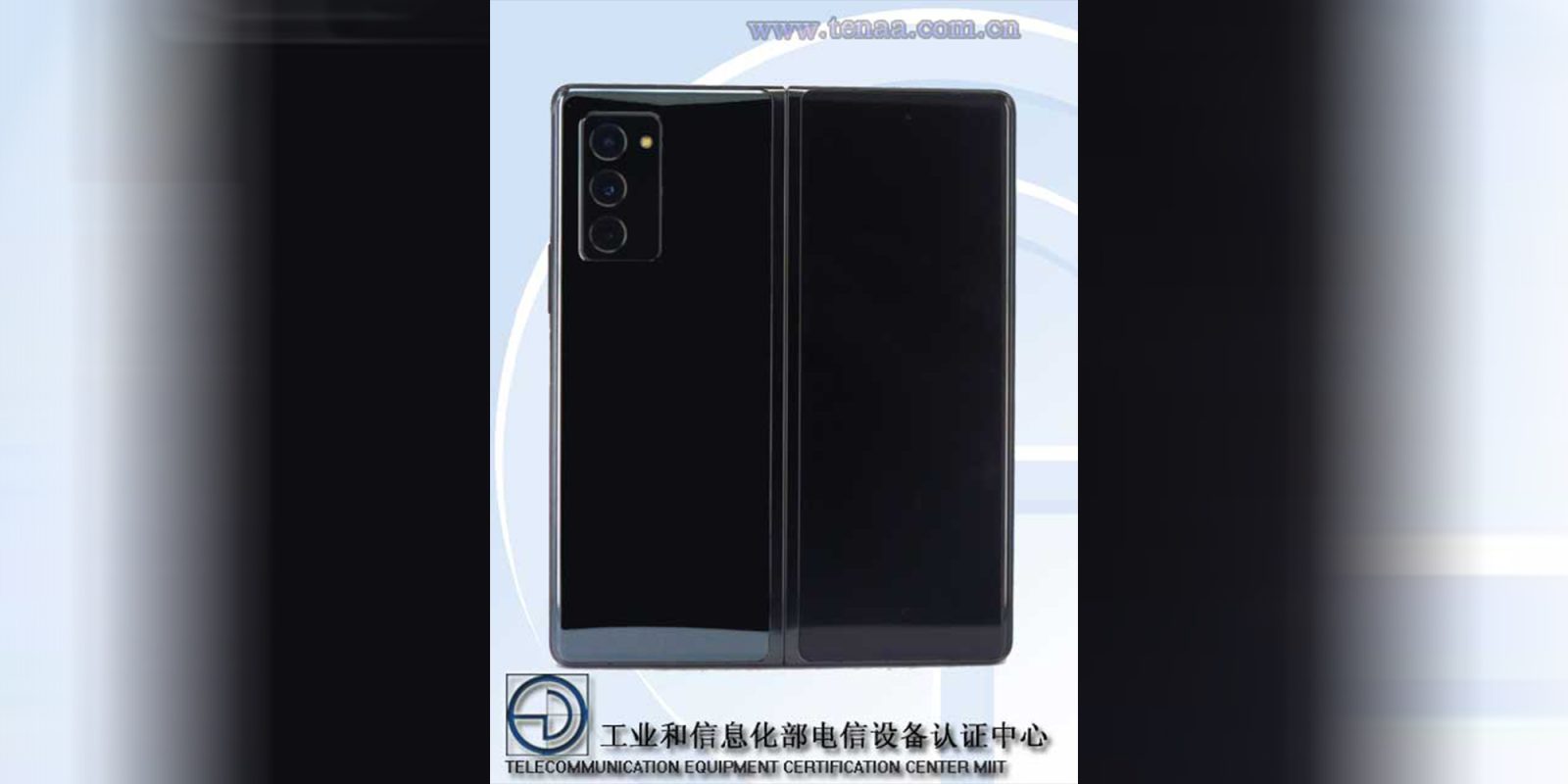 The upcoming second-generation foldable Samsung Galaxy Z Fold 2 has now been caught on camera in regulatory listings for the first time outside of press renders showing us just what the hardware really looks like.

Recent listings on the Chinese regulatory website TENAA have laid the new Galaxy Z Fold 2 design bare, something that was sorely lacking during the Unpacked launch event (via GizmoChina). Samsung confirmed that it wouldn’t share any further details on the device until September 1, so having passed through Chinese regulatory systems, we at least can see just how closely the real hardware on the Galaxy Z Fold 2 aligns with all of the marketing material.

Unfortunately, that’s all you’ll get as the TENAA listings don’t yet have any detailed specifications listed for the Z Fold 2. However, this regulatory body has confirmed that the Galaxy Z Fold 2 model number is SM-F9160 — which is useful for updates and whatnot.

The biggest talking point this time around is the larger displays, which look far more like a “second-generation” than the original Galaxy Fold. The front display has a far more “workable” area that will no doubt make this a far more desirable foldable than it’s predecessor — let’s just hope all issues are now 100% resolved.

We already knew ahead of these regulatory listings that the Galaxy Z Fold 2 will sport a 6.2-inch outer display and a 7.6-inch inner display with a punch-hole on the right side of that internal display. It’s powered by the Qualcomm Snapdragon 865+ chipset and the rear triple camera setup will match that of the Note 20 series.

Pre-orders are set to open in the coming weeks but the price is not fully known. Rumors suggest it will set you back between $1,780 and $1,980 — which means like it’s old brethren and the Note 20 series this second-generation foldable will be a real wallet cleanser.