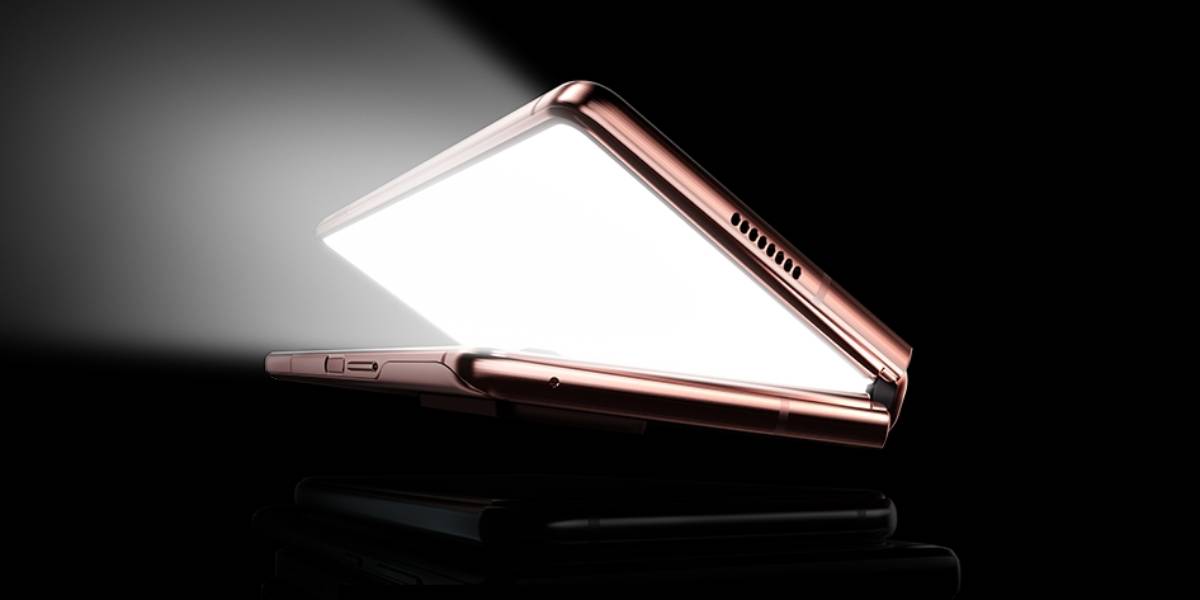 Back in April, a report claimed that Samsung had plans to lower the price of its next major foldable, lessening the sticker shock that came with the $1,980 Galaxy Fold. Now, a new report is pinpointing the Galaxy Z Fold 2’s price, and yep, it’s a bit lower.

WinFuture claims that Samsung’s Galaxy Z fold 2, set to be fully revealed next week, will cost €1,999 in Germany. That’s still a huge chunk of change, but it’s notable about 100 euros less than the original Galaxy Fold, which hit a price of €2,100 in that region.

This report goes on to point out some cuts that Samsung has made to help lower the overall price. That includes dropping from 512GB of storage to “only” 256GB, as well as ditching features such as microSD support. Still, it’s pretty impressive that the massive overall design improvements might end up costing users less this time around.

It’s still unclear what US pricing will end up being, but based on the European drop, it seems reasonable to assume that Galaxy Z Fold 2 will have a price somewhere in the range of $1,700 to $1,900. To give it separation from the Galaxy Z Flip 5G, my going theory has been a price of $1,799. We’ll just have to wait and see, though.