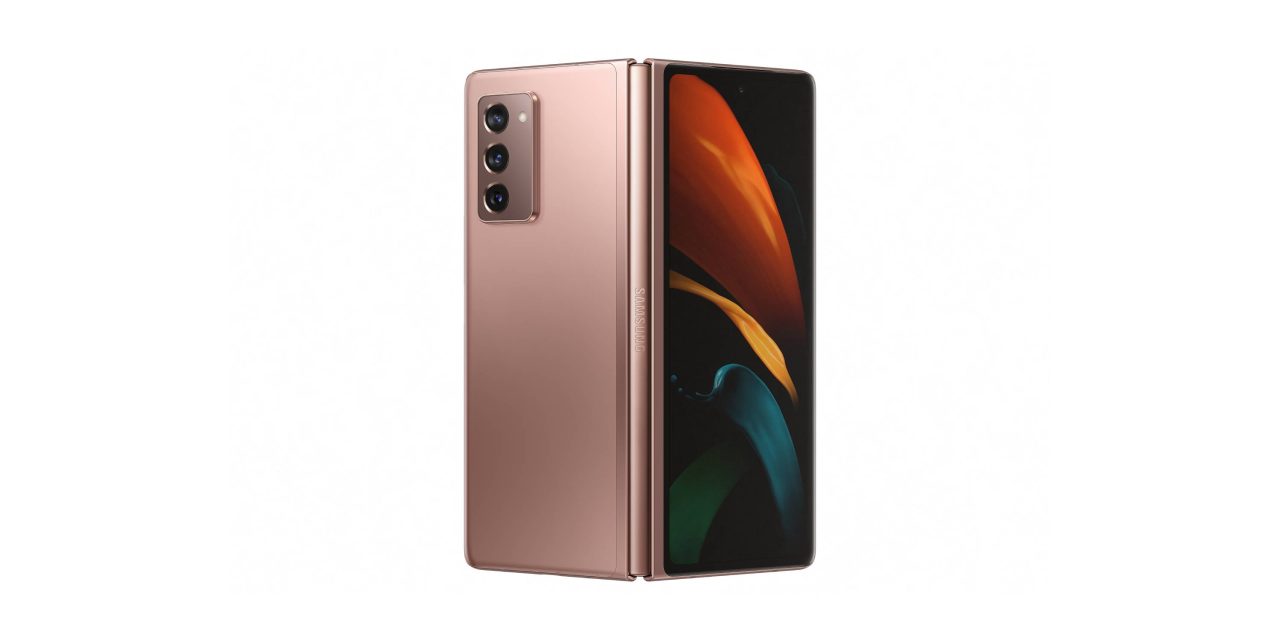 Alongside the debut of Galaxy Note 20, Watch 3, and other new devices at Unpacked, Samsung also teased its next foldable, the Galaxy Z Fold 2. This morning, the company has confirmed it will hold an “Unpacked Part 2” event on September 1st to fully reveal the device.

Next Tuesday, September 1, Samsung will be fully detailing the Galaxy Z Fold 2 at “Unpacked Part 2.” We learned some details earlier this month, such as the 120Hz display and design, but next week’s event will probably fully dive into the specs this premium foldable has to offer.

Join us on September 1 for Galaxy Z Fold2: Unpacked Part 2 to explore in depth the groundbreaking features of the Galaxy Z Fold2 Event will be available at Samsung.com and news.samsung.com at 10 a.m. ET.

Rumors from earlier this year have claimed that Galaxy Z Fold 2 may fall a bit behind last year’s Fold in terms of going over the top, perhaps by offering less storage and RAM. Still, it’s expected and been confirmed by early videos that Fold 2 will offer up the Snapdragon 865+ and an overall very premium package.

The most exciting detail we’ll get from “Unpacked Part 2?” Pricing.