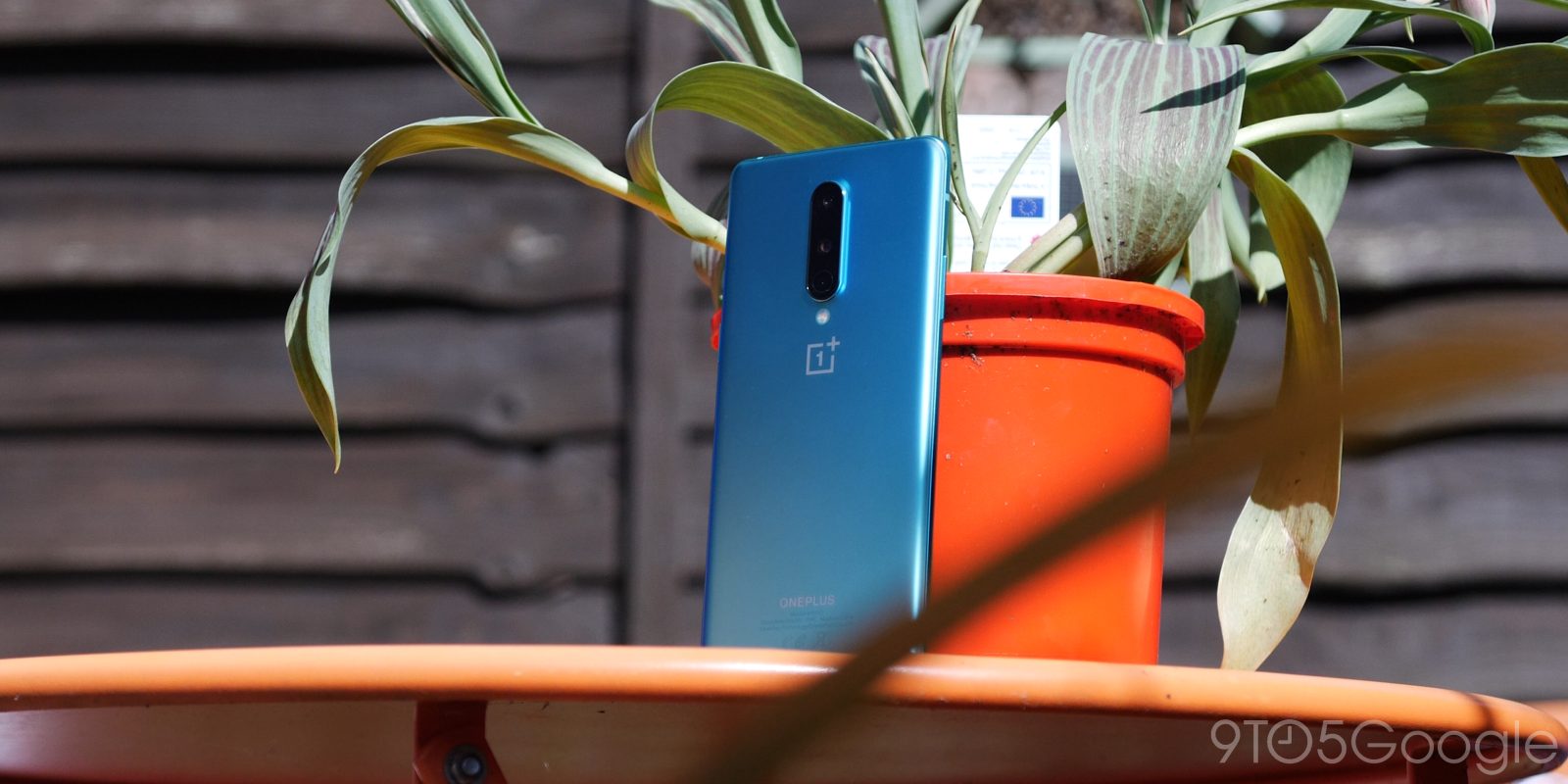 OnePlus has been working for a fair bit now on its OxygenOS 11 release, powered by Android 11, and the company has released a few preview versions to date. In the latest release, Developer Preview 4, we’ve uncovered a few new features and details about what the company is working on. Here’s a quick look.

RCS is the big thing in messaging for Android right now, and it’s slowly been rolling out across the globe thanks to carriers and Google’s efforts, too. Now, OnePlus is showing signs of better support for the feature. In Android 11, the company’s own messaging app is laying the foundation for RCS support.

A debug menu within the OnePlus Messages app shows a couple of options for RCS messaging, including checking the framework state and debugging the server address. Of course, this is still early days so the functionality isn’t live yet, but it seems this is something OnePlus wants to bring to users in the not-too-distant future.

Mobile games have been a selling point for OnePlus phones, and the company has only improved that aspect with software. In this latest Android 11 preview, OnePlus is improving its Game Mode with a new overlay that is available with a swipe from the top right or top left corner of the display in a diagonal direction.

A message appears once telling users about this new feature, and when it’s used, there’s a shortcut for Fnatic Mode, battery and temperature stats, as well as shortcuts for touch prevention, notification blocking, and the screen recorder.

This might be our first look at OnePlus 8T

Also hidden within the latest Android 11 Developer Preview for the OnePlus 8 is a potential first look at the OnePlus 8T. A single render shows a phone that’s extremely similar to the current OnePlus 8 but appears to ditch the curved display. This render would appear in the “About Phone” section of the Settings app on OxygenOS.

The render itself could easily be swapped, but at the very least this tells us that OnePlus is indeed debuting a OnePlus 8T.

Note: This render also previously appeared on OxygenUpdater, but we sourced it ourselves from the Developer Preview.

OnePlus is working on at least a few other smartphones

Finally, we also discovered evidence of four smartphones in development at OnePlus:

The codename “billie” first leaked last month from Max J on Twitter and mentioned by XDA as well. At the moment, it’s still unclear what these phones will be. It seems entirely possible these will be mid-range devices, but with four devices in the pipeline, it leaves the possibilities pretty wide open. Based on what information is currently available, it seems at least some of these devices could be related to “Clover” and the Snapdragon 690-powered mid-range OnePlus device that was previously rumored. The sole detail we could find about these devices is that all four seem to feature the “x linear vibration motor” that OnePlus has been using since the 7 Pro.

Notably, the “t” versions are likely T-Mobile variants as Mishaal Rahman pointed out after we published this article. That does imply, too, that these devices are coming to the US.

We can say with some confidence, however, that none of these codenames are for the OnePlus 8 or OnePlus 8 Pro as those carried “instantnoodle” codenames, and OnePlus 8T also seems unlikely as it reportedly has the codename “kebab.”

One final tidbit: Android 11 DP4 on OnePlus 8 is running with the September security patch. This is the first rollout of that patch so far and, notably, is one of the fastest turnarounds we’ve seen for OnePlus ever.