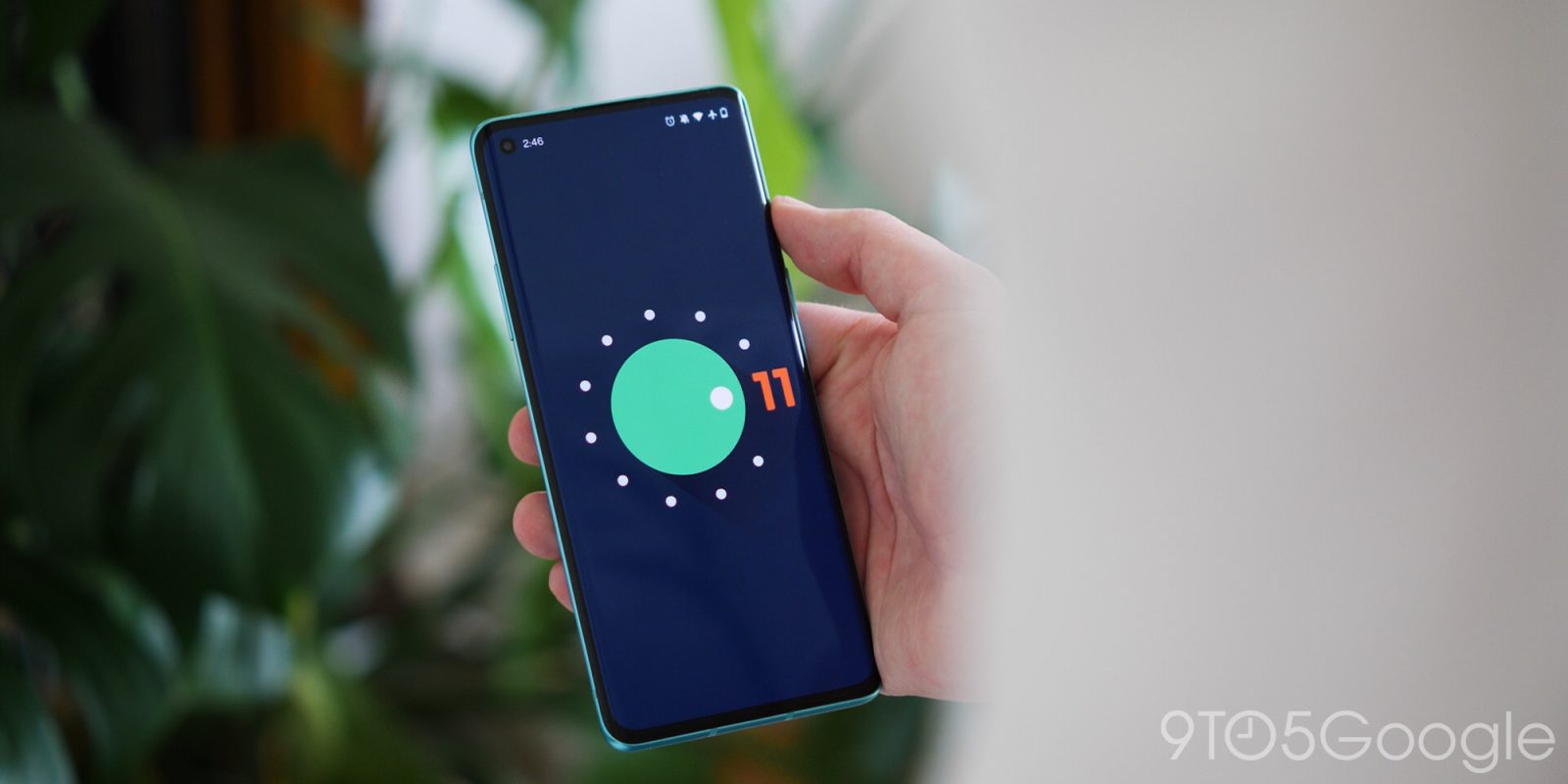 While we have already spent some time with what was supposed to be the final Android 11 Developer Preview for the OnePlus 8 series, an extra DP4 has now dropped with some notable tweaks and performance boosts.

Ahead of the final release of OxygenOS 11 in the coming weeks, OnePlus offered users the chance to give it’s latest OS overhaul a trial run ahead of time. While the look and feel haven’t exactly been a monumental success, the One UI inspired look hides performance improvements and a number of new features that Android 11 has brought to the table.

The update hasn’t yet been explicitly confirmed by OnePlus but fans over on the OnePlus Forums have already shared their own System update logs showing the sizeable 2.8GB OTA file rolling out for their devices (via Android Police).

Like any beta or Developer Preview, the Android 11 DP3 update for OnePlus 8 and 8 Pro had or has plenty of issues. The DP4 update, therefore, brings with it a laundry list of resolutions for common problems without really adding anything new. You can check out the full Android 11 DP4 update changelog for compatible OnePlus 8 series devices below:

We’re also seeing reports that you can grab the Android 11 DP4 update for your own OnePlus 8 series device using Oxygen Updater, which should always be one of your first ports of call when an OTA update is available.