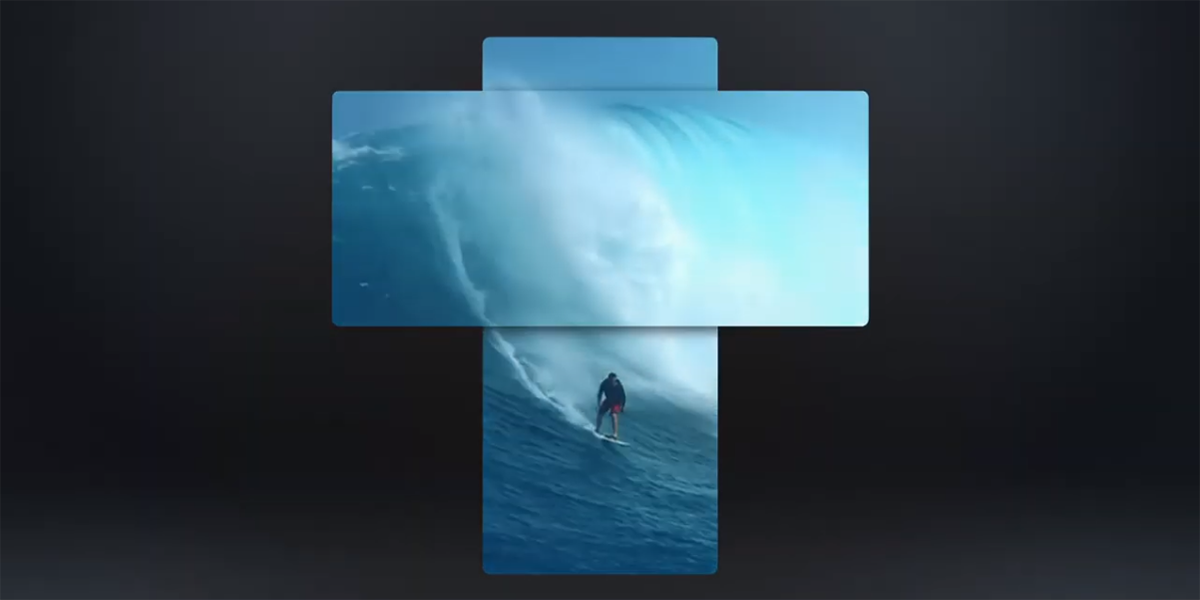 LG is launching a new project in its smartphone division, the “Explorer Project.” On September 14, we’ll see the reveal of the first smartphone from those efforts, presumably the leaked “LG Wing.”

In a press release today, LG confirms it will be hosting an online event on September 14 where it will fully announce its new “Explorer Project.” This new initiative will see the company researching and producing “devices that deliver distinctive and yet unexplored usability experiences.” The goal is to “deliver much-needed curiosity and excitement to the mobile sector” as well as try new form factors that haven’t been explored before.

LG created the Explorer Project in response to the diverse usage needs of today’s smartphone customers and to deliver much-needed curiosity and excitement to the mobile sector. The initiative aims to ‘explore’ and inject new life into untapped areas and reshape and expand the current user experience, with assistance from its trusted platform partners.

Explorer Project also marks a new direction in the alignment strategy of LG’s smartphones. The Explorer Project will focus solely on new usability that is discovered with innovative designs while LG’s new Universal Line will be the company’s lineup of competitive devices that focus on consumer lifestyles, such as LG VELVET.

In a video teaser for the event, LG makes it blatantly obvious that the leaked “LG Wing” will be the first smartphone reveal of this new project. In the video, we see two panes transition into the shape we first saw in leaked videos in August.

Update 9/7: Over the weekend, LG confirmed what many of us already expected. The device which carried the codename “Wing” will actually be sold and marketed as the “LG Wing.”

LG Electronics (LG) confirms LG WING will be the first product to be launched under the Explorer Project, LG’s new mobile category aimed at discovering new ways to interact with mobile devices, focusing on the evolving and ever-changing needs of today’s consumers and challenging established user norms. LG’s boldest, newest smartphone will deliver a new and different form factor and mobile experience that would be impossible to create with conventional smartphones.