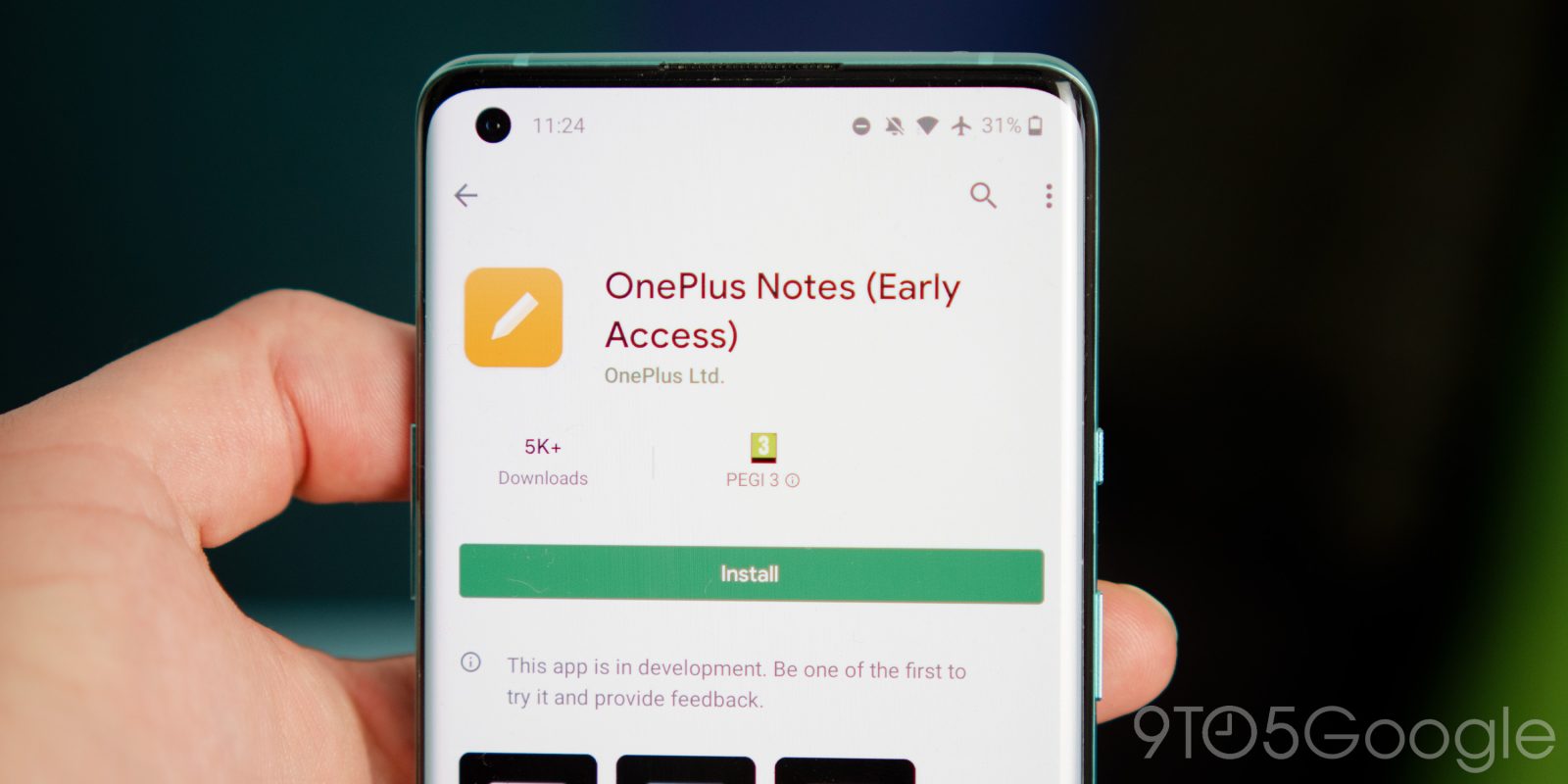 The OnePlus Notes app has now arrived on the Google Play Store as a standalone application for OnePlus devices complete with the controversial OxygenOS 11 redesign.

As we mention, the OnePlus Notes app is still in early access. For OnePlus smartphone owners, this might be a way to get a very minor taste of Android 11 and that aforementioned OxygenOS 11 overhaul without needing to run beta builds. You might not even have a compatible device, which means that Android 11 isn’t ready yet.

The Google Play Store listing has been live for a few days but was initially spotted by the guys over at XDA. It’s quite the overhaul over the standard OnePlus Notes app, which has barely changed for a few years, at least. Considering the focus on one-handed usage and reachability, it should come as no surprise that this version has some shift UI elements that make your notes and memos far easier to manage.

This is the same version of the application that comes bundled with the recently released OxygenOS 11 Open Beta for OnePlus 8 series devices — just free of your OS version. Considering the community pushback over the complete UI overhaul, we’re actually not sure how people will even react to the OnePlus Notes app, let alone the latest version of OxygenOS.

If you have a OnePlus smartphone, you can head over to the Google Play Store and grab the OnePlus Notes app right now. As this is still in early access, it’s worth noting that you might encounter some issues, but the experience should mimic that of the recent OxygenOS 11 Open Beta on OnePlus 8 and 8 Pro.