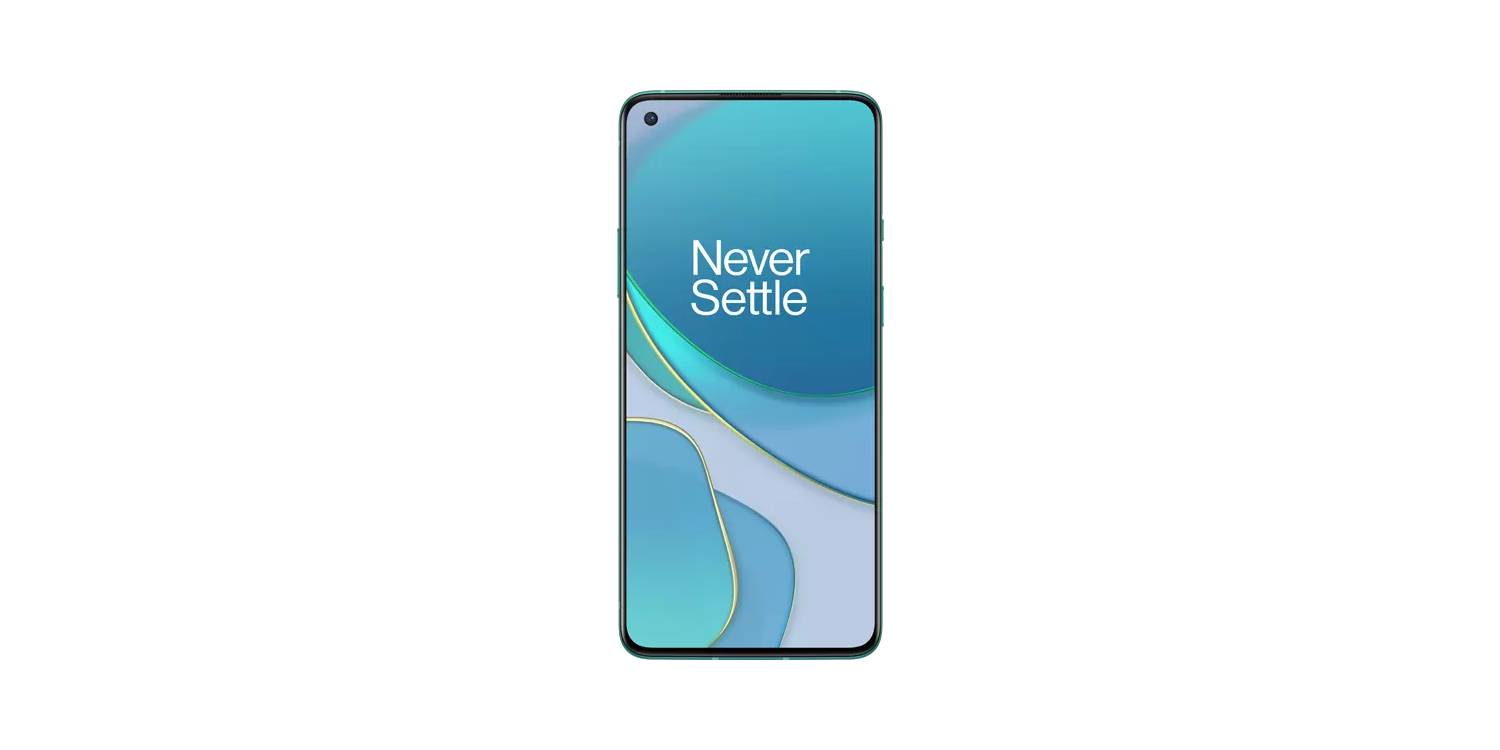 Given all that’s happened this year, it feels the OnePlus 8 series just hit the scene a couple of months ago. Now, leaks for the OnePlus 8T series are starting to heat up with a spec list for the device coming out this afternoon.

The folks over at Android Central obtained a partial spec list for the OnePlus 8T which details some of the core specifications. That includes a couple of elements that most people expected such as 8GB of RAM, 128GB of storage, and the Snapdragon 865+ processor. On top of that, however, we get details on the display and camera array.

For the display, the size isn’t changing. Like the smaller OnePlus 8 that launched earlier this year this device will be 6.55-inches and will be an AMOLED panel. This time around, however, it’s a 120Hz panel instead of 90Hz. A small upgrade for sure, but one that OnePlus fans will certainly appreciate.

On the flip side, the cameras on OnePlus 8T will see an upgrade as well. In terms of numbers, this is the same 48MP/16MP/5MP/2MP array for standard, ultrawide, macro, and portrait respectively. This time around, however, OnePlus is upgrading the 48MP primary sensor. That’s certainly appreciated as the regular OnePlus 8 didn’t have nearly as good of a camera as the Pro version.

Rounding out the specs, OnePlus 8T will reportedly be shipping out of the box with Android 11. That doesn’t come as a surprise following OnePlus 7T coming with Android 10 when it shipped last year, but it’s a bit of a mixed bag this year as OnePlus is introducing a big UI change in OxygenOS 11.

Apparently, the device’s codename is “kebab,” something we can confirm with our own sources as well. Max J also recently reported the same codename. AC also mentions that we could see an early October launch date for the OnePlus 8T.