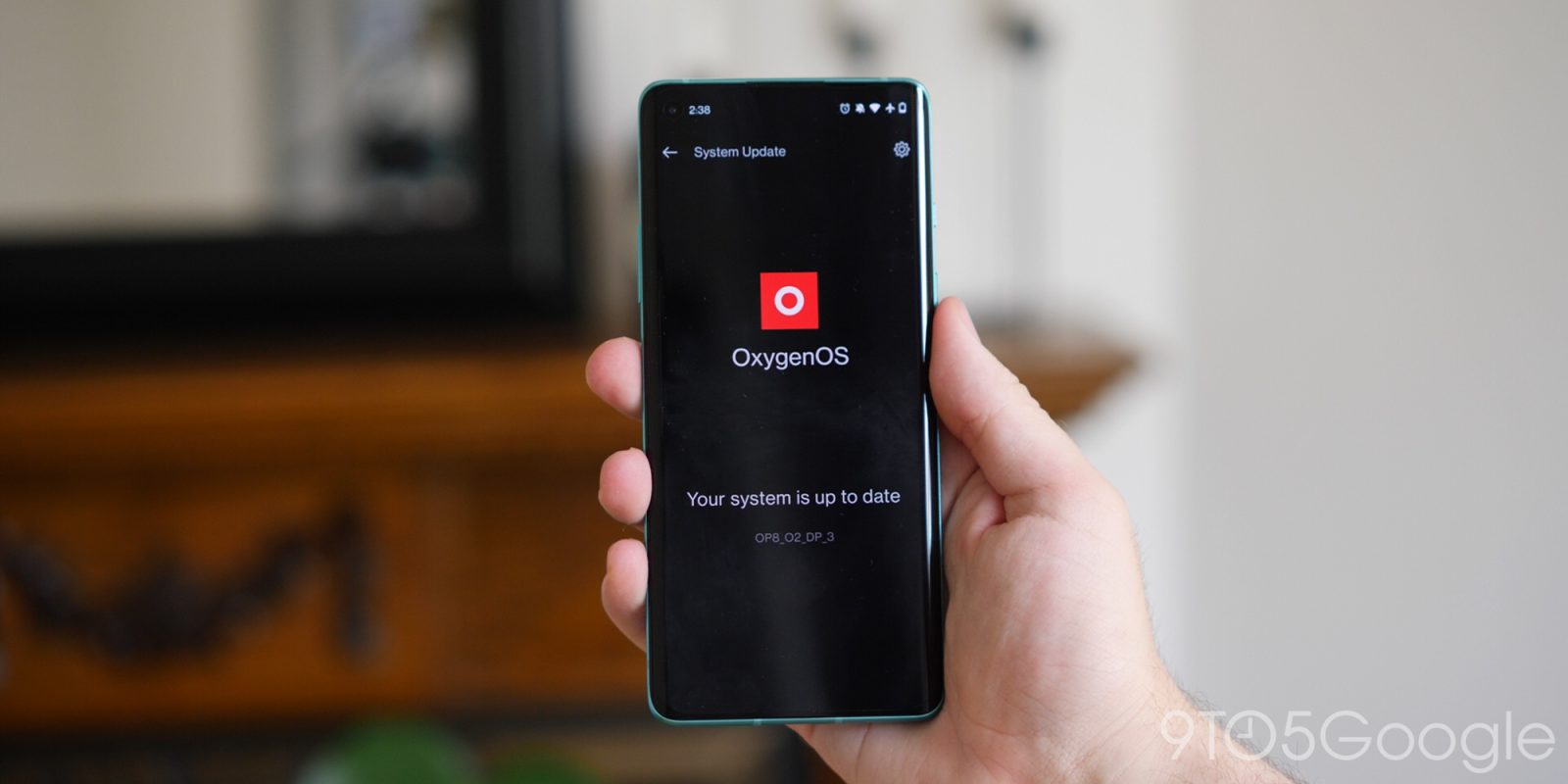 Detailed in an official forum post, OnePlus 8 and OnePlus 8 Pro are both now eligible for the Android 11-based OxygenOS 11 open beta. This release just exited the developer preview stage a couple of weeks ago and, in the time since, has seen mixed reactions from the public. This new update, after all, comes with some pretty major design overhauls.

Still, it’s notable that OnePlus is among the first to deliver Android 11 to its customers, even if it’s just a beta release for the time being. The wider release should take place sometime in the coming months.

Thanks to our close collaboration with Google, OnePlus is one of the first smartphone brands to be able to officially bring Android 11 to you – on the day it is officially launched – with the first open beta of OxygenOS 11. For those of you who want to fully understand what the new OxygenOS 11 is all about, check it out today and see for yourself. Now faster and smoother with new design elements that add a bit of boldness to stock Android, we think the updated layout makes one-handed operation easier and more intuitive – and just gives you a better and more beautiful overall experience.

OnePlus has yet to detail if any other phones will be included in the OxygenOS 11 open beta program. Presumably, that new will be shared at a later date. For now, you can download the open beta for OnePlus 8 here and OnePlus 8 Pro here.