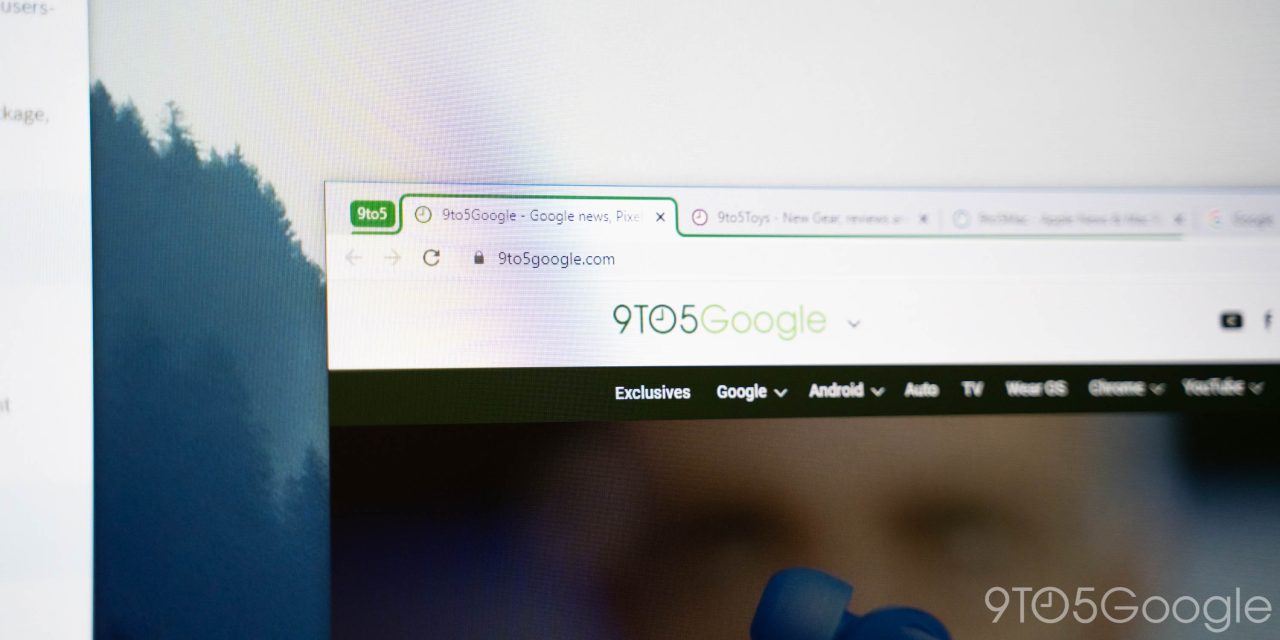 A few months ago, Google announced a handy new feature coming to its Chrome browser — tab groups. Now, nearly four months after the rollout began, everyone finally has access to tab groups.

Rolling out now, version 85.0.4183.102 of Chrome enables tab groups by default for everyone. The functionality has been available to users through the beta channel or through flags for a while now, but if you stuck with stable builds, you’ve likely been lacking the feature this entire time.

As we explained back in May, tab groups in Google Chrome give users the ability to put collections of tabs together into a group that can be organized with names and colors. Having groups makes it easy for users to organize their various tasks based on their needs.

To create a tab group for the first time, simply right-click on a tab and create that group. From there, a small circle can open a menu to adjust the name and color of that group. You can create as many groups as you want.

If you’re using Google Chrome on Windows or Mac, updating to version 85.0.4183.102 should enable tab groups right away. If you’re on a Chromebook, version 85.0.4183.84 or newer should do the trick. There’s still no word on when this feature is coming to Android and iOS. The collapsing feature we also reported on back in May isn’t present yet either, although its flag is at chrome://flags/#tab-groups-collapse.