Fitbit Sense ECG app gets approval in US and Europe, arrives in October 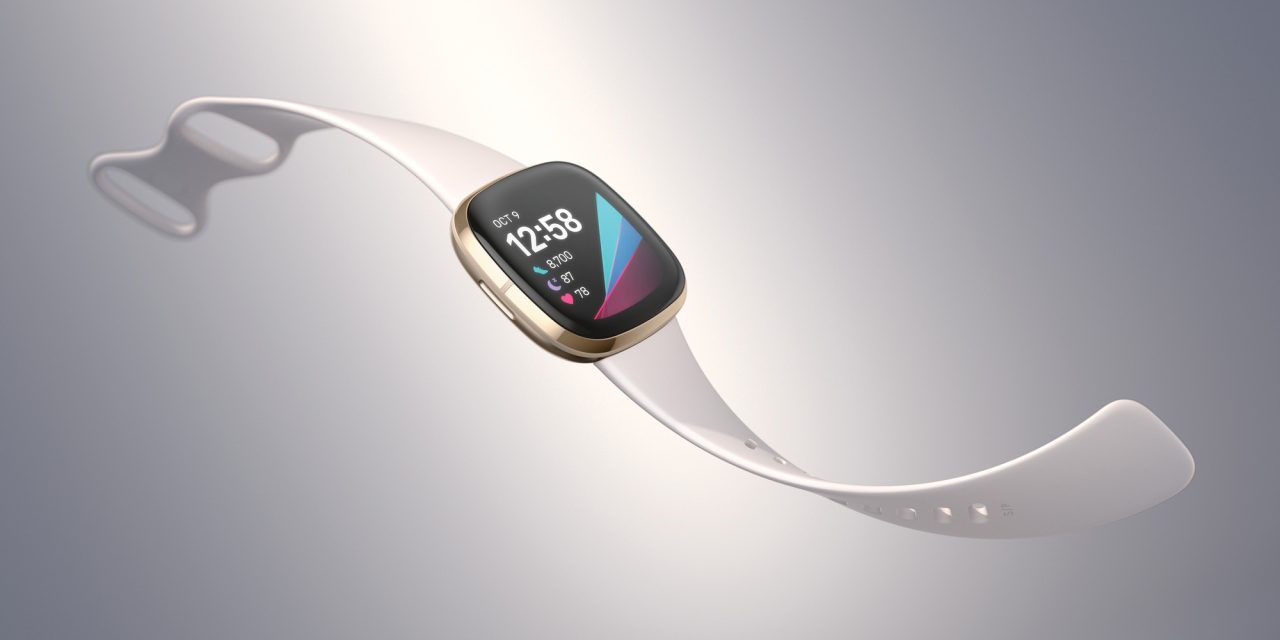 Set to release in just a couple of weeks, the Fitbit Sense’s best feature is the ability to take an ECG reading. However, that feature was subject to approval in most regions. Now, Fitbit Sense has received approval for ECG in the US and Europe.

In a press release today, Fitbit has confirmed that it has been granted approval to use an ECG app in the United States and Europe on its new Sense smartwatch. With that watch, users will be able to take an electrocardiogram, which can assess heart rhythm and detect atrial fibrillation, a condition that can be an early warning sign for more serious cardiac symptoms.

To take an ECG reading on the Sense, users will need to open a special ECG app on the watch and put their fingers on opposite corners of the stainless steel ring on the watch. Fitbit will show results in detail in the companion app on your smartphone, even allowing that data to be exported and shared with a doctor.

Fitbit has received 510(k) clearance from the US Food and Drug Administration (FDA), as well as Conformité Européenne (CE) marking in the European Union, for its electrocardiogram (ECG) app to assess heart rhythm for atrial fibrillation (AFib), a condition that affects more than 33.5 million people globally.

Fitbit Sense is the company’s first device compatible with an ECG app that enables users to take a spot check reading of their heart that can be analyzed for the heart rhythm irregularity AFib. Users simply hold their fingers to the stainless steel ring on the watch while being still for 30 seconds to get a reading that can be downloaded and shared with a doctor.

The ECG app will be available on Fitbit Sense sometime in October, just about a month after the smartwatch starts shipping to customers on September 25. Pre-orders for Fitbit Sense are open now.