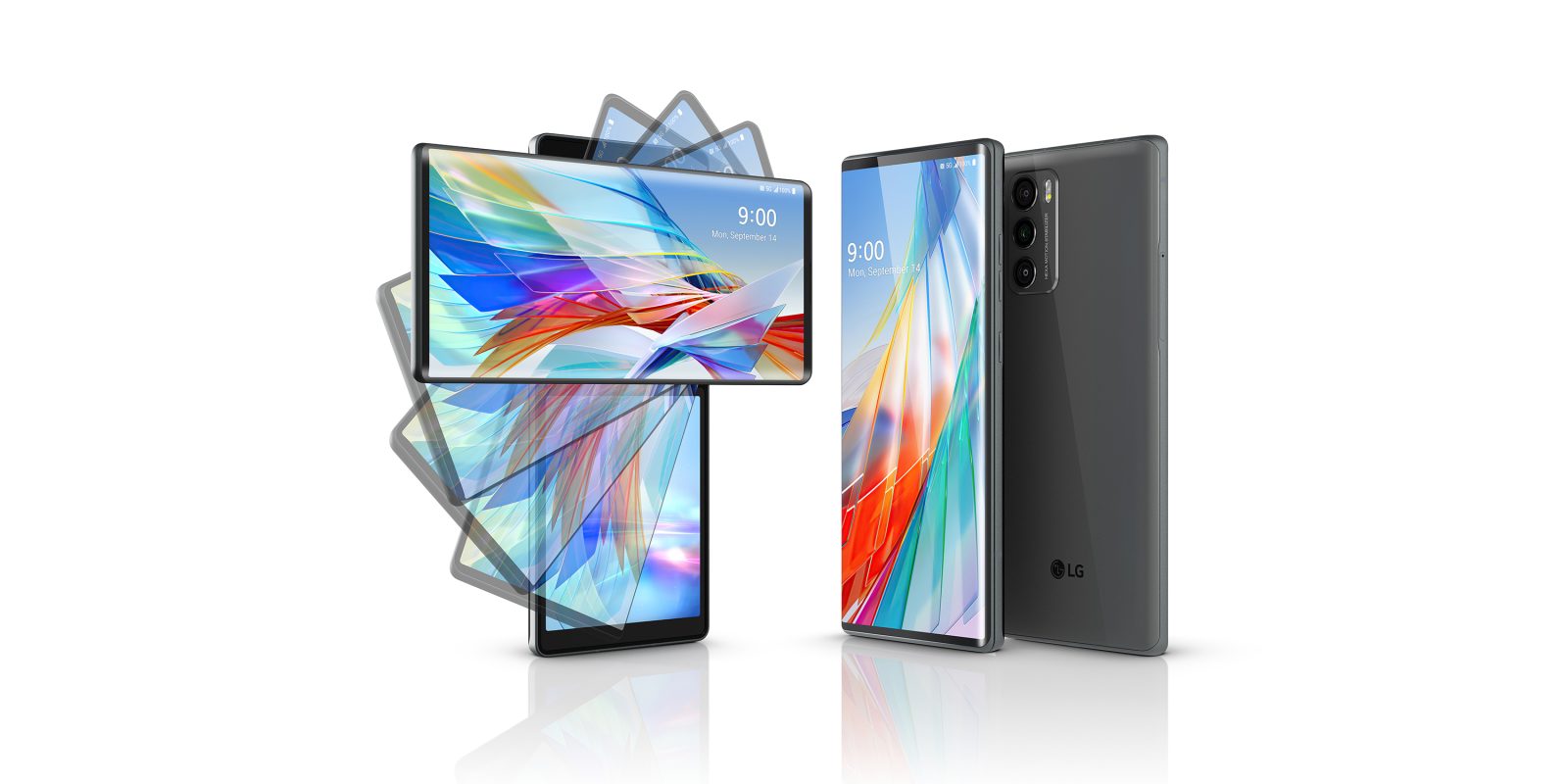 Smartphone design reached its peak over the past several years, and now new form factors are finally breaking the mold. While Samsung, Motorola, and other brands are working on futuristic foldables, LG is going an entirely different route. The LG Wing is official today, complete with its wacky swiveling display.

The first device from LG’s new “Explorer Project,” the Wing has a standard smartphone design when it’s closed, but that main display — 6.8 inches, 1080p — can swivel up to a 90-degree angle where, underneath, a smaller second display — 3.9 inches — is revealed. LG’s pitch for this experience is to enable improved multitasking or expand an app’s space into the extra screen real estate.

In “Swivel Mode,” LG Wing has the ability to either display two different apps — one on each screen — or expand one app onto both displays. For the latter scenario, though, apps will need to be updated to take advantage of both displays. As a result, the former will probably be more useful at first, something LG clearly knows as the company is adding a feature that allows users to quickly open a pair of preset apps on the two displays with just one tap.

Another interesting use case LG has for this secondary display is shooting video. LG is using the form factor to create a “Gimbal Motion Camera” which uses that second display as a grip to hold the device while “joystick” functions appear on the smaller panel, the viewfinder of course staying in the main display.

Powering this unique experience is the Snapdragon 765G processor — the same chipset from the LG Velvet — alongside 8GB of RAM, 256GB of storage, a 4,000 mAh battery, and Android 10. The camera array on the back is headlined by a 64MP wide camera which has 13MP and 12MP ultrawide sensors. There’s also a 32MP selfie camera which pops out of the Wing’s frame. The phone as a whole is just shy of 11mm thick, too, making it considerably thicker than most smartphones. The LG V60, for reference, was about 9mm.

LG says that Wing will be sold through carriers in the US, a decision that’s not entirely surprising given the Velvet wasn’t sold unlocked here. The phone will be available through Verizon first with other carriers including T-Mobile at later dates. Those carriers will also set pricing which, so far, has not been provided by LG.