[Update: T-Mobile, MediaTek processor] LG Velvet launches in the US for $599 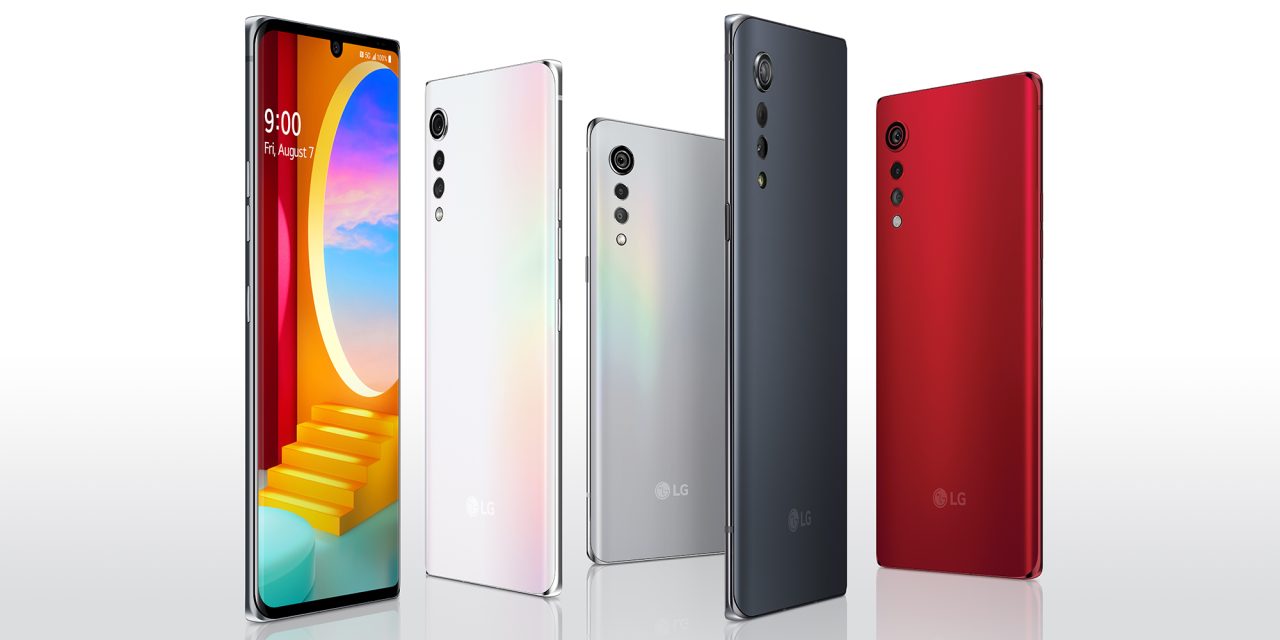 The LG Velvet launched earlier this year in a few regions around the globe, but the company was silent on a US debut. Today, LG has confirmed that Velvet will arrive Stateside starting July 22nd. Here’s what you need to know.

Starting tomorrow, Velvet will be available firstly from AT&T. Later on this summer, the phone will also debut at Verizon Wireless and T-Mobile. How much will it cost? $599, well below the expectations of most people.

Velvet is based on Qualcomm’s “mid-range” Snapdragon 765G chipset. That means it’s not quite as powerful as flagships with the Snapdragon 865, but it still packs 5G compatibility and enough speed for the vast majority of consumers. The phone also packs 6GB of RAM, 128GB of storage (with microSD), and a triple-camera array. There’s a 48MP primary camera, 8MP ultra-wide, and 5MP depth camera. The 6.8-inch OLED display is of FHD resolution, too. A 4,300 mAh battery provides power and charges over USB-C or Qi. The phone also still retains a 3.5mm headphone jack and uses an in-display fingerprint sensor for biometric security. It’s also IP68 certified.

Notably, LG is using some new color variants in the US. Velvet will be available in Aurora Gray, Aurora Silver, Aurora Red, and Pink White in the States. You can see all four pictured below.

We’ll have a review of the LG Velvet in the coming days. This article will also be continually updated as the device is available for sale from carriers and/or through other channels in the US.

Update 7/22: AT&T has opened up sales for the LG Velvet right on schedule. Right off the bat, too, the carrier is slashing the price of the Velvet in half. Through a monthly payment plan, Velvet is just $10/month. You can also pay the full $599 price through the carrier if you’d like. Aurora Silver and Gray are available.

Update 8/21: Verizon is next in line with the LG Velvet, this time with LG Velvet 5G UW. As is usually the case with the carrier’s mmWave-optimized models, Velvet comes with the upgraded 5G radios and the associated costs. Unlike other carriers, LG Velvet for Verizon will cost $699. On the bright side, though, Verizon offers the phone for just $10/month on its payment plans and offers Aurora Red, Aurora Grey, and Pink White colors.

Update 9/3: T-Mobile has today officially launched the LG Velvet on its network, but most of the information in this article doesn’t apply to that variant. As the folks over at Neowin explained, T-Mobile’s LG Velvet uses a MediaTek 5G chipset — the Dimensity 1000C — instead of Qualcomm’s Snapdragon 765G. It’s unclear why T-Mobile made this decision, but it is what it is. The battery is also slightly smaller, but that shouldn’t make much of a difference.

T-Mobile is the ONLY place to get the LG VELVET with America’s first 5G chipset from MediaTek, which also makes it the best priced LG VELVET available anywhere. The LG VELVET taps into T-Mobile’s LTE and 5G spectrum (600 MHz and 2.5 GHz) on America’s first and largest nationwide 5G network.

That processor does make Velvet slightly cheaper than the AT&T model at $588, but the trade-off doesn’t really feel worthwhile yet. Still, the rest of the specs are identical to the one we reviewed in July, so it should be a solid overall buy.

LG VELVET 5G will be available at AT&T for purchase beginning July 22, followed by T-Mobile and Verizon later this summer. Verizon will offer the LG VELVET 5G UW with access to its 5G Ultra Wideband network and 5G low-band network (coming later this year).

Pricing will start at $599 when LG VELVET 5G begins to become available this week. In the U.S., LG VELVET 5G will come in Aurora Gray, Aurora Silver, Aurora Red and Pink White. Specific pricing, availability and colors will vary by network partner.

“With LG VELVET 5G, we set out to create a smartphone with unique personality and design language that would speak to consumers, while also evolving the LG Mobile brand,” said Chris Yie, head of LG Mobile, North America. “We believe we have achieved these goals with LG VELVET 5G, designing a beautiful, powerful and premium smartphone at a price point that delivers exceptional value.”

The LG VELVET 5G isn’t just another smartphone – it’s an extension of your style, passions and pursuits.

“LG is embarking on a program with leading cultural shapers and movers to live the LG VELVET lifestyle,” said Peggy Ang, head of marketing, LG Electronics USA.  “Renowned recording artist and content king Jason Derulo is the first partner that brings LG VELVET 5G and its premium style and features to life. Additional partners will be announced over the next several weeks.”

With a suite of advanced camera hardware and software, VELVET 5G offers a premium camera experience. Users take their photography to the next level thanks to the 48MP main camera, other high-quality lenses and unique software like Time-lapse Control, ASMR Recording, Voice Bokeh2, 3D AR Stickers and 3D Photo Effect.

Powered by the Qualcomm® Snapdragon™ 765G Mobile Platform, VELVET 5G offers robust performance, lightning-fast speeds and power efficiency. It is the first mobile platform from the company to integrate an application processor and 5G modem for superb performance in a smaller package that requires less power.