LG’s germ-killing, truly wireless earbuds have Google Assistant, launch in US for $149 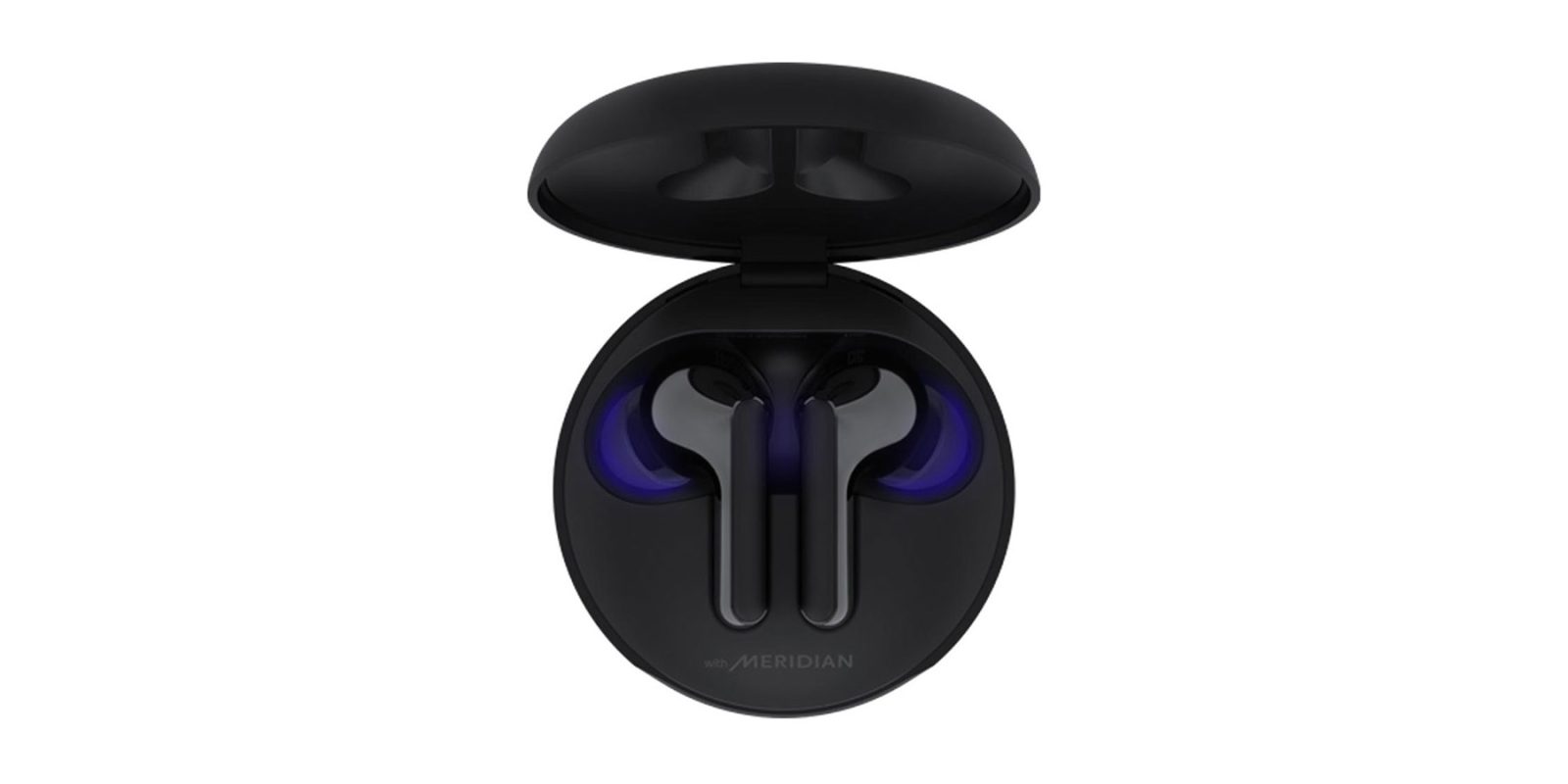 Truly wireless earbuds are everywhere, and for the most part, you’ll get a similar experience from the vast majority of them. Today, though, LG has launched its Tone Free earbuds in the United States with a unique cleaning feature.

The standout feature of LG’s latest truly wireless earbuds is the UV light in the charging case. LG uses this “UVnano” light to disinfect the earbuds when they’re in the case. The light kills 99.9% of bacteria within the case, although it hasn’t actually been tested to kill viruses — information that would be useful right now. Still, this is something everyone should be able to appreciate, given you’re sticking these into your ears directly.

Beyond that, though, these are relatively standard wireless earbuds. LG uses a canal-type fit that has a silicone tip at the end. This should provide a comfortable fit for most users, as well as offering some passive noise cancellation. Audio is also tuned by Meridian and there’s IPX4 water resistance. The buds themselves offer six hours of battery with 18 more in the charging case.

LG also says that these earbuds are “optimized” for Google Assistant, but it’s not the built-in method found on other LG headphones and Pixel Buds. It just triggers Assistant on your phone. You’ll also be able to trigger Siri on iOS.

LG Tone Free HBS-FN6 cost $149 in the US, and they’re shipping from LG’s online store now in black. There are also versions without the UV light and wireless charging that drop as low as $99.