LG Velvet won’t be sold unlocked in the United States 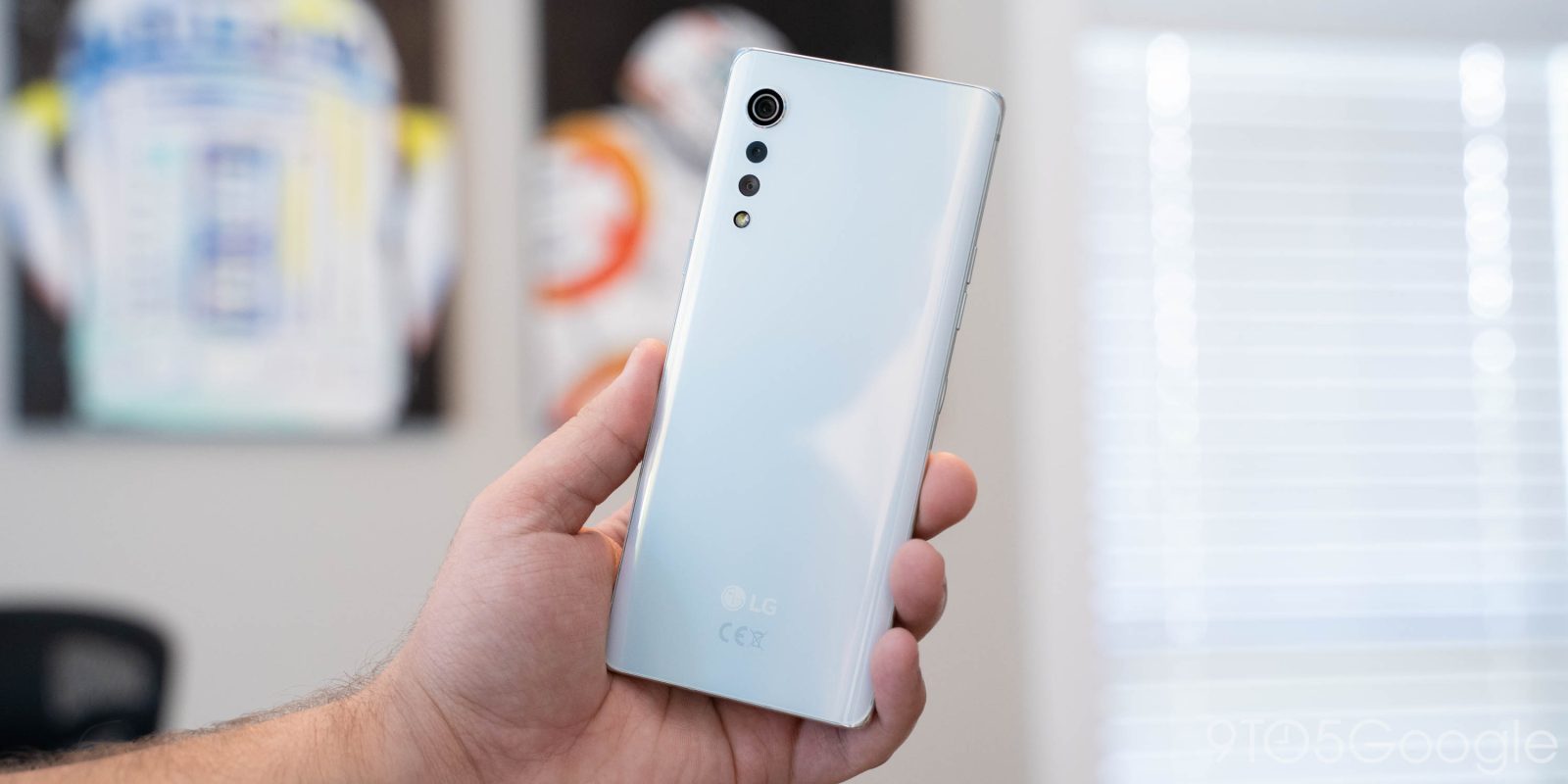 A while after debuting internationally, the LG Velvet arrived in the United States today. Bad news, though. LG Velvet will only be sold through carriers, not unlocked.

The $599 LG Velvet packs Qualcomm’s Snapdragon 765G and pairs it along with a premium design and features. In a year full of flagships that cost upwards of $1,000, it’s a really nice option to have. Unfortunately, though, you won’t be able to get it unless you buy it from your carrier.

AT&T is the only place to buy the LG Velvet right now, and sales will expand to T-Mobile and Verizon later this summer. LG also confirmed to 9to5Google that the phone will not be sold through unlocked channels. This doesn’t come as much of a surprise, given the LG V60 ThinQ also wasn’t sold unlocked, and now, several months after its launch, the phone is still only available through carriers.

It’s a shame to see the phone won’t be available unlocked for users on smaller carriers or those who simply don’t want to be tied to a carrier, but oh well.