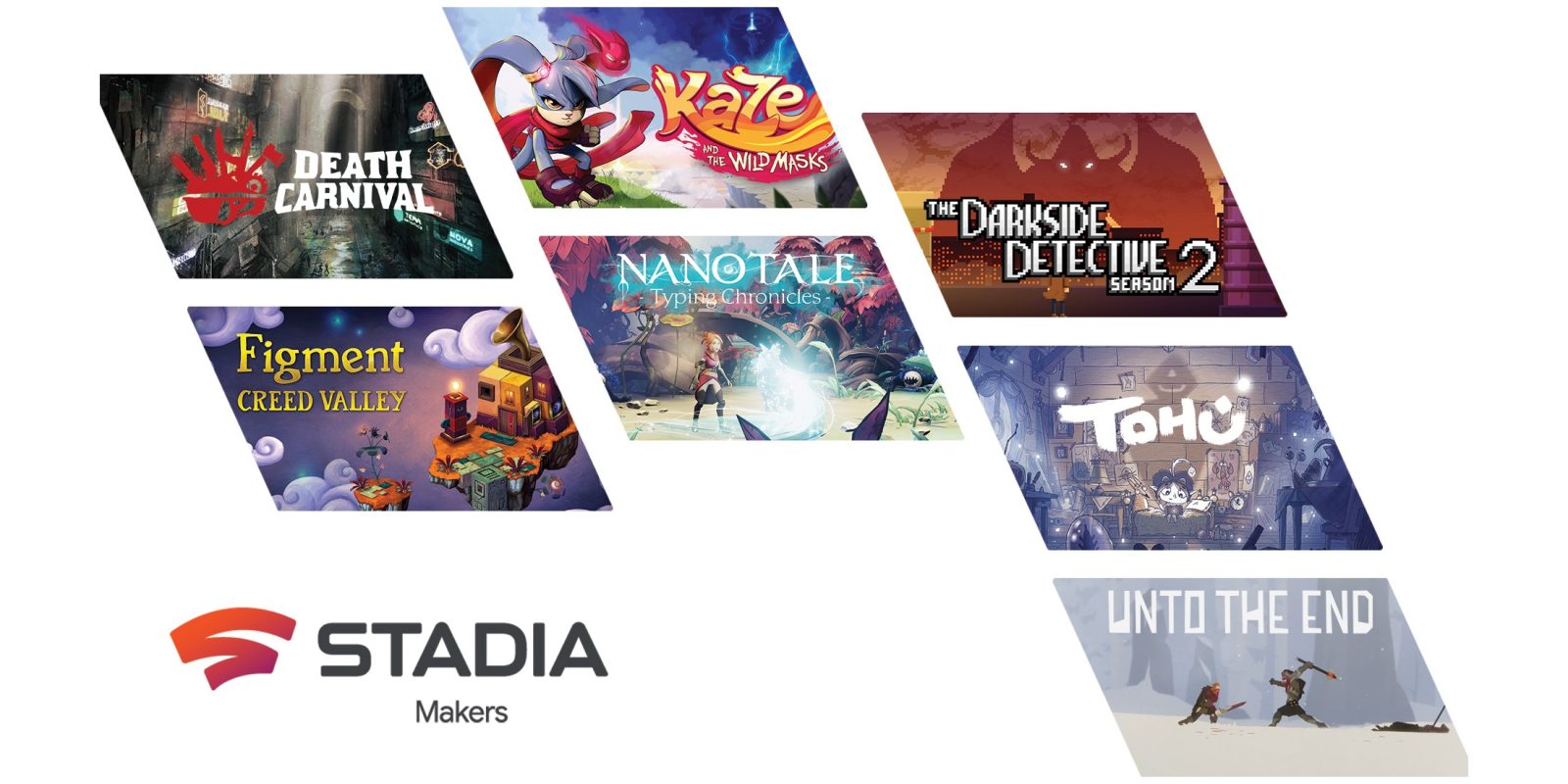 While the biggest promise of Google Stadia is the ability to play AAA titles on almost any hardware, Stadia is also a great platform for playing indie games. Today, Google is announcing the first batch of indie games funded and supported by their “Stadia Makers” program.

At GDC 2020 in March, Google unveiled the “Stadia Makers” program that aimed to support game developers, specifically those working with the Unity game engine, in the process of bringing their game to market. The studios selected for Stadia Makers were given funding for their games as well as Stadia development hardware and tech support, in exchange for bringing their game to Stadia, even if not exclusively.

Today, over on the Stadia Community Blog, Google has shared the first batch of games coming through the Stadia Makers program, and to say the least they are an eclectic bunch. Fans of classic ’90s platformers should feel right at home in Kaze and the Wild Masks launching next year, while those looking for something grittier should enjoy the cooperative top-down shooter Death Carnival, coming this winter.

The first game we should see officially launch out of the Stadia Makers program is Tohu, an adventure puzzle game staring “a mysterious little girl and her mechanical alter ego, Cubus.” Tohu is due to release on Stadia later this fall, followed by “cinematic platformer” Unto the End set to release this winter.

Lastly, Nanotale: Typing Chronicles aims to challenge and build up your keyboard skills and typing speed with a heaping dose of magic.

According to Google, the Stadia Makers program is just getting started, with over 15 games presently in development, and enrollment still open to interested developers.