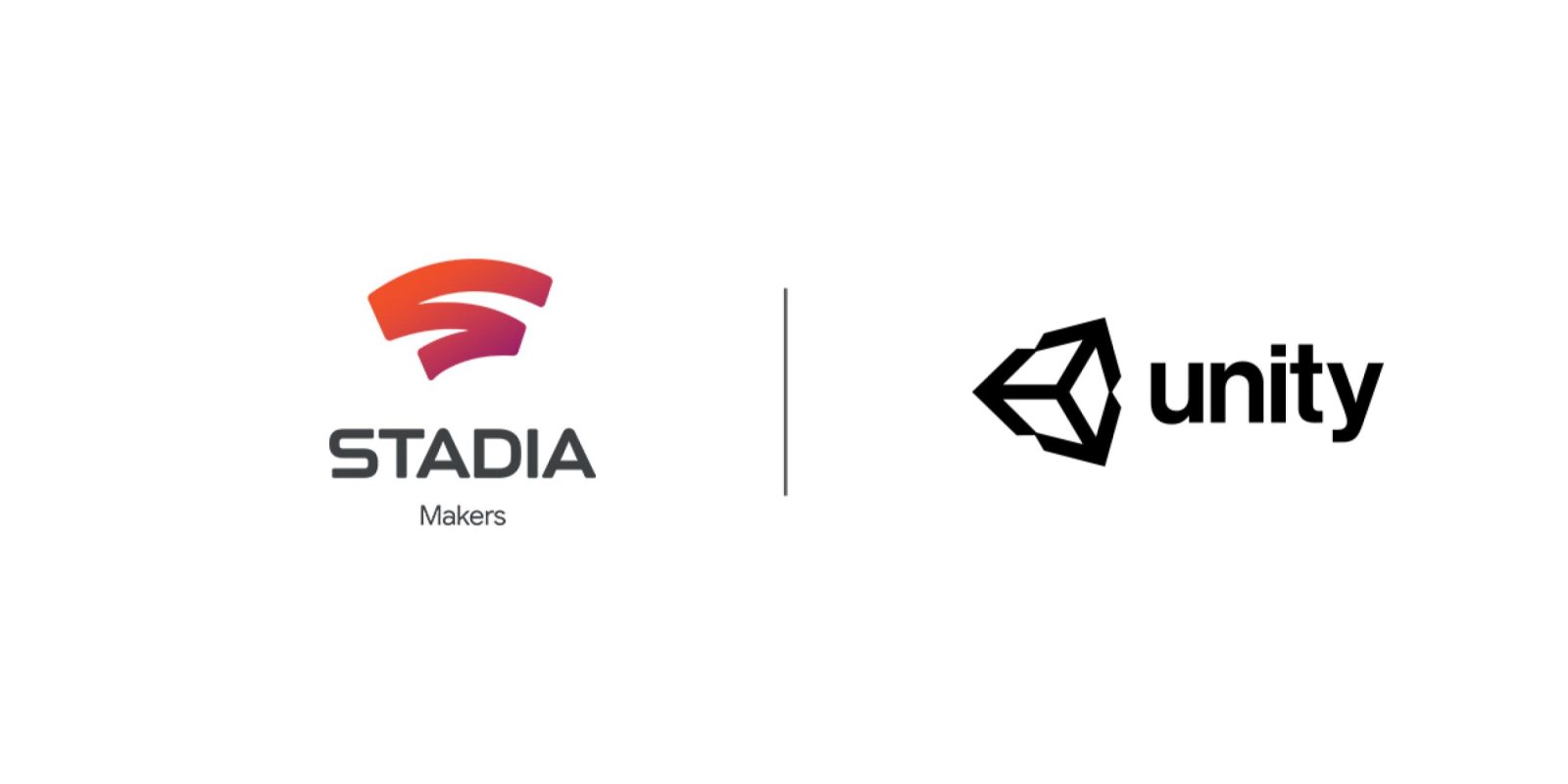 At the virtual Google for Games Developer Summit today, the company announced “Stadia Makers” to bring more indie titles to the platform. This “expansion of self-publishing” is specifically targeting “experienced independent game developers” and done in partnership with Unity.

Currently in pilot, Google is looking for developers building games on Unity 2019.3 — which introduced Stadia support in January —  and expecting to launch this year or in 2021. It provides three core benefits, including assistance from Unity, free development hardware, and funding.

This program comes as Google has had time to improve its tools for developers after launching over 30 games and delivering 60 updates since November. While those first developers worked with Google directly, Unity will be handling support for this next wave.

The fact of the matter is that far more studios applied to be a part of our launch than we could work with at the time. Thank you for your ambition, patience, and support that those applications represent. Now that we’re a few months down the road, we’ve improved our tools and built new partnerships that will let us work with more independent studios.

The pitch is that launching on Stadia day one will increase a game’s reach. Google is starting small, but hopes this “[paves] the way for development teams of all sizes to bring their titles to Stadia.”

Developers interested in joining the Stadia Makers program and becoming “one of the first approved developers to self-publish” can apply here.