Comment: Google’s Nest lineup is overdue for new hardware as the competition advances 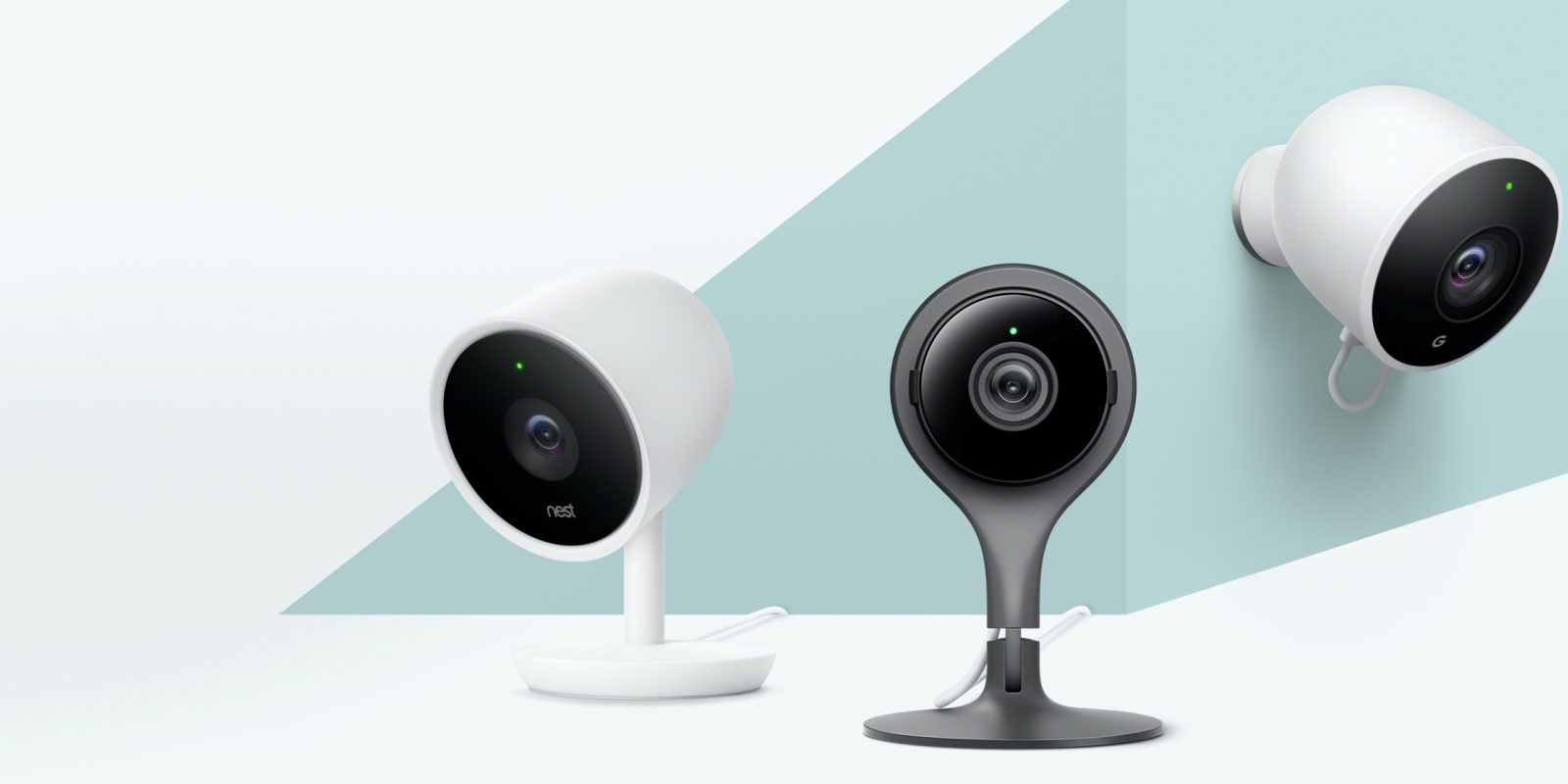 Home security is an increasingly embraced technology in today’s world, and there are tons of options out there. Perhaps the most widely used, however, are Google’s Nest and Amazon-owned Ring. As Amazon unveils more new hardware today, I’m reminded yet again — Google’s Nest lineup isn’t keeping up with the competition anymore.

Nest Cams are great, but there aren’t enough versions

That’s no small list, and each of those cameras serve multiple purposes, but there’s room for improvement. That’s most evident when looking outdoors. Each outdoor Nest camera is just that, a camera. Meanwhile, competitors such as Ring and Arlo have developed a couple of neat variations in floodlight and spotlight cameras.

Floodlight and spotlight cameras give security cameras two advantages. For one, they serve a second function. For another, they’re almost disguised. At a glance, a camera built into a floodlight isn’t obvious. A Nest Cam, especially now that it constantly has a light on, is. Ring even has versions of its Spotlight cameras that run on batteries or solar power, meaning it’s easier to install them, and you have more flexibility to where they can be placed. Either of these would be easier to install for a lot of households and would serve additional needs.

Indoors, it would also be nice if aging products got an update. The current Nest Cam Indoor is the same model that’s been on sale since 2015. It’s still a solid product with a great design, but it’s definitely due for a refresh. It would also be great if Google adopted some additional designs. Maybe one that spins around like a Wyze Cam Pan. Maybe one with a battery. Any addition would be good at this point.

I also want to take a moment to applaud Ring. Ignoring the brand’s security woes for a minute, they are nailing it on hardware. Just today, the company announced a few new products, including a freaking security drone.

Now, I don’t expect Google to suddenly go from the sensible, mass-appeal Nest lineup we see today and go nuts like Amazon is, but some creativity would be nice! The Ring “Always Home” drone is legitimately innovative. The Ring Car Alarm isn’t really something I expect Nest to deliver, but it’s creative and useful! The Ring Mailbox sensor is insanely clever and would be an awesome extension of Google’s Nest Hello.

And that’s just what Ring added today. Smart lighting, motion sensors, and a door camera that goes over your peephole are all ideas I’d love to see Nest develop. These ideas might not appeal to every single customer out there, but as the smart home becomes more popular they are sure to serve the needs of a lot of people.

As the competition heats up, Google needs to wow its loyal customers

At this point in time, Google’s Nest lineup is still really good. The software is (mostly) reliable, the security is solid, and the ecosystem of products work well together. However, the competition is just getting so good, and in the Nest ecosystem, Google just isn’t answering the challenge.

It’s time for Nest to get creative. When competitors are advancing and delivering clever ideas, Google needs to push forward too. Otherwise, even the company’s loyal customers will be tempted to shop elsewhere.