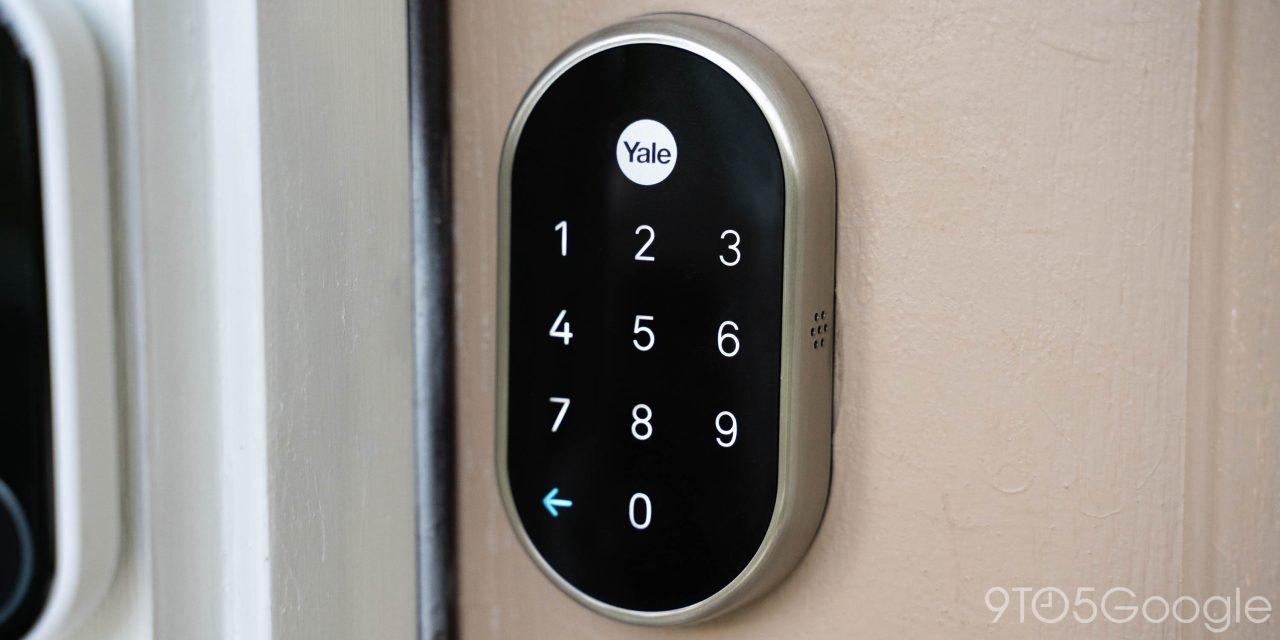 Following a tease last month alongside a promotion, Google has updated the Google Home app with support for the Nest x Yale smart lock.

Nest x Yale locks work great from your smartphone and integrate well with Google’s smart speakers and the Assistant. However, despite showing up in the Google Home app for a while, Nest smart locks have only offered controls through the standard Nest app.

Update 9/1: Following a mention on the iOS changelog for the Google Home app, Google has now rolled out the ability to use Nest x Yale locks through the Google Home app. This change arrives as a server-side update to Home v2.27. When enabled, tapping the icon for your lock will open up the page below which shows the status of the lock. From there, you can lock or unlock the door as needed. Just like in the regular Nest app, a long-press is needed for either action.

Notably, too, the settings for Nest x Yale lock are also available within the app. That includes the ability to change the name, rooms, lock tone volume, and toggling the “One-touch locking” feature.

According to an official Google video, that may soon change.

Pointed out by the folks over at Android Police, the promo shows (around the 0:39 mark) Google’s advertising partner, Fred Armisen, unlocking his Nest x Yale lock directly through the Google Home app. In action, we’ve never seen this UI, and it’s not live in the Google Home app either. The only expansion of smart lock controls we’ve seen outside of the Nest app has been the ability to unlock from a Google Assistant smart display with your PIN number.

This shouldn’t really come as a surprise, as Google hasn’t been shy about migrating features from the Nest app to the Google Home app following the debut of the “Google Nest” branding. Still, many features are only in the Nest app, the ability to unlock smart locks included. Hopefully, we’ll see a full rollout on this feature soon.