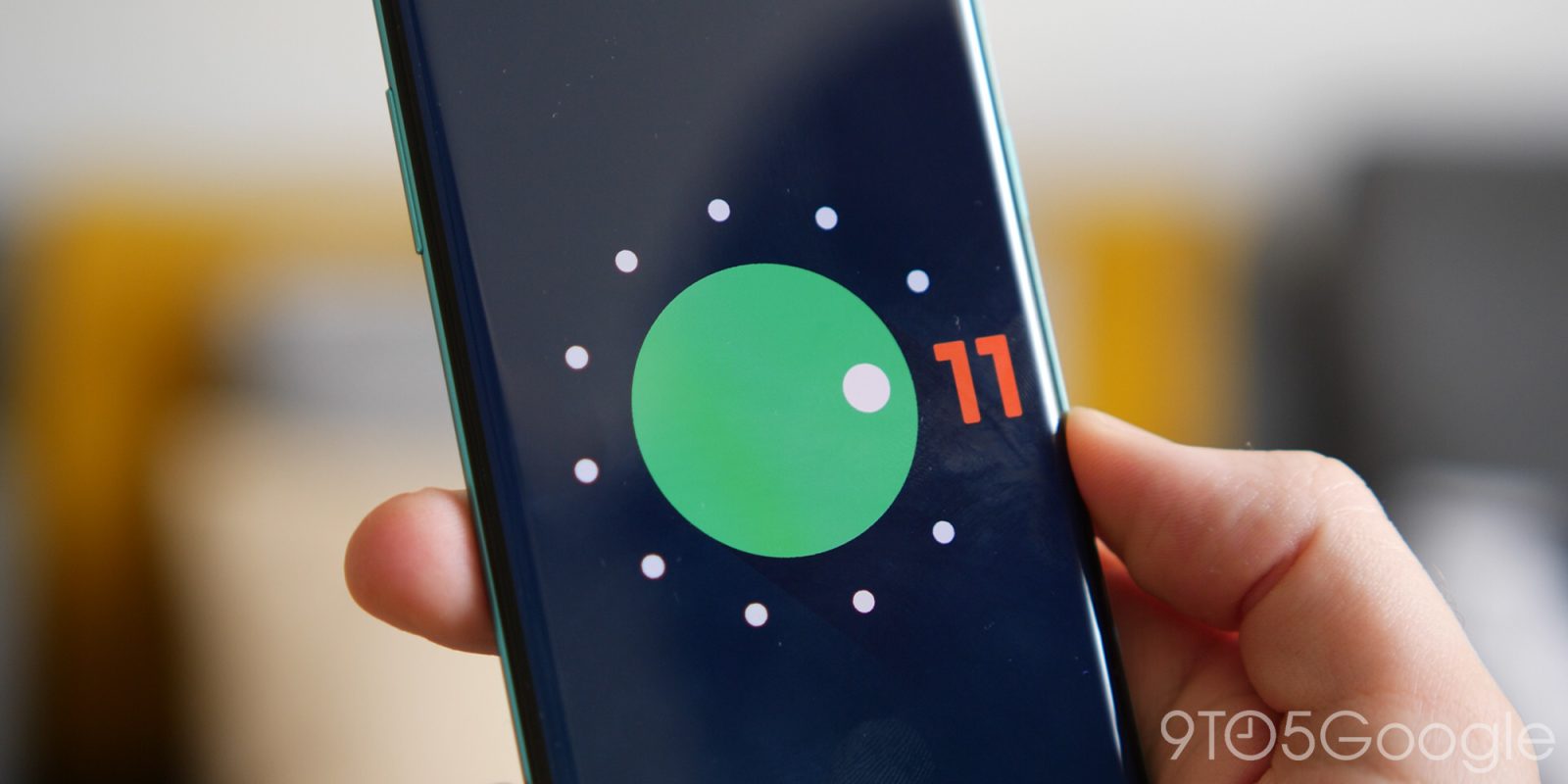 Android 11 might already be available, but as OEMs shoehorn their skins into the latest OS build, plenty of beta phases are concurrently running. The OxygenOS 11 Open Beta 2, which is based upon Android 11, is now rolling out for the OnePlus 8 series with some interesting ambient Always-on display upgrades.

The very first OxygenOS 11 Beta update wasn’t quite fully formed when it dropped a few weeks ago. Since then, OnePlus has been hard at work ensuring that the OxygenOS 11 Beta 2 update includes plenty of fixes that were plaguing the early release OS upgrade.

Announced as rolling out over on the official OnePlus Forums, this latest update should now be available to those already enrolled on the OxygenOS 11 Open Beta program. The changelog includes some interesting new additions that might soften hardcore fans’ dislike of the substantial UI overhaul that will replace the “clean” OxygenOS experience many have come to know and love.

A ton of fixes have been implemented including Google Assistant wake errors, problematic widgets, Timer issues, 5G connection stability, and plenty more on top. Basically, all the kinds of things that crop up when running beta software. However, the OxygenOS 11 Open Beta 2 adds what might end up being a killer feature for the Ambient or Always-on display.

The Canvas feature can create a “wireframe picture based on a lock screen photo” on your device, which can then be viewed any time you view the locked display. To enable it, head to Settings > Customization > Wallpaper > Canvas > Choose photo preview and the wireframe image will be generated automatically. This is actually a really neat addition and an interesting take on the Always-on display feature. So kudos to OnePlus.

You can check out the full OxygenOS 11 Beta 2 update changelog below:

You should be able to update your eligible OnePlus 8 series device right now, or enroll via the official OxygenOS 11 Beta site right here — if you haven’t already done so. We’d suggest that you proceed with caution, though, as this is a beta after all. While the features might be enticing, instability is the crux of any software preview.

Alternatively, if you have enrolled and want to upgrade, you can do so by using Oxygen Updater to access the update OTA files.