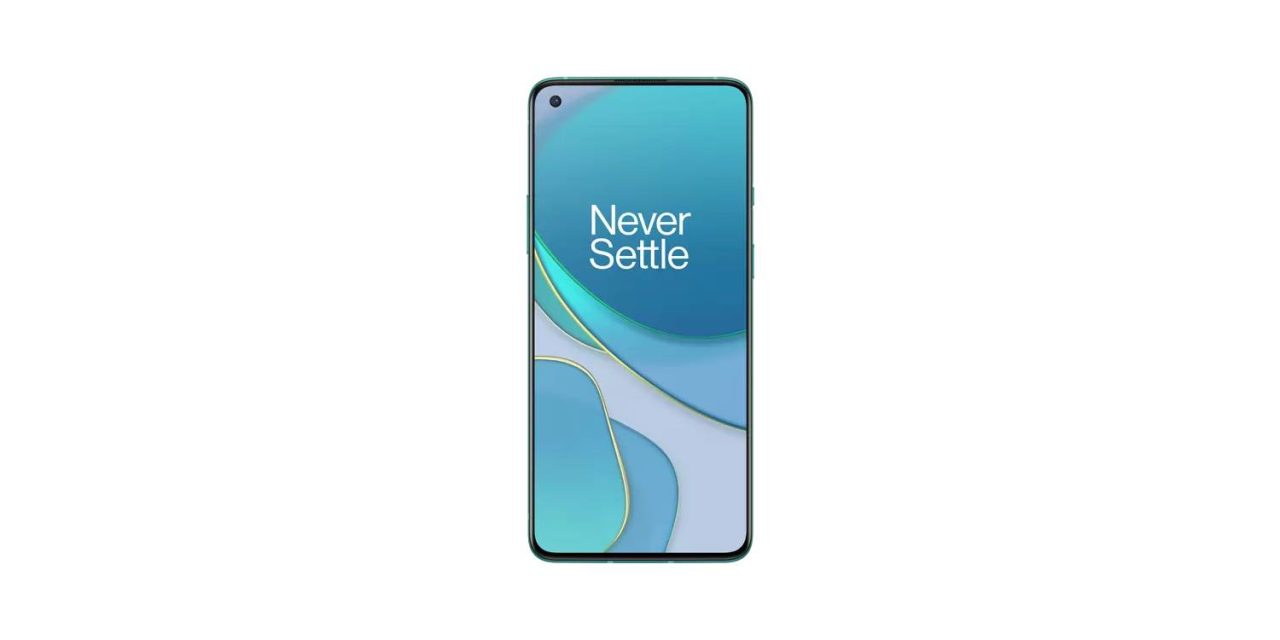 More alleged specs and a supposed start price of the upcoming OnePlus 8T have now been shared online, with the solo 8T series smartphone coming with some notable hardware improvements at what appears to be an “affordable” package.

As we await the official October 14 launch event, there has been plenty of speculation about what the OnePlus will bring to the table and what it might cost. Given that there will be no “Pro” version of the OnePlus 8T, unless OnePlus decided to give the middle device in its lineup a major overhaul, the price would be rather enticing.

According to leakster Ishan Agarwal, the OnePlus 8T will have a €599 start price for an 8GB RAM, 128GB internal storage configuration. He also shared details of an Amazon listing that potentially confirms all of the upcoming specifications of the highly anticipated device.

Further details have been published on Indian outlet PriceBaba, where more information sheds light on the latest T-series OnePlus smartphone. According to this report, the OnePlus 8T will come with a 6.5-inch 120Hz FHD+ display (with upper-left punch-hole notch), the Snapdragon 865 chipset, 8 or 12GB of RAM, 128 or 256GB of UFS 3.0 storage.

It’s interesting to see that this report suggests the OnePlus 8T will not come with the Snapdragon 865+ as originally anticipated. We’re not sure if this is merely a mistake in this supposed Amazon listing, but it is interesting to note that it does not corroborate an earlier report. This might though be a reason why the proposed OnePlus 8T price is lower than anticipated.

The battery will measure in at 4,500mAh, with 65W wired charging coming for the first time to a OnePlus series device. No word was given on wireless charging capabilities here though.

Now the interesting prospect is undoubtedly the price of the OnePlus 8T. The leaked listing hints that we’ll see a cheaper start price than we saw with early-2020’s OnePlus 8. Argawal suggests that the 8/128GB will start at an incredibly enticing €599, while the 12/256GB is a mere €699.

Just how this will translate to pricing globally remains to be seen, but what do you think given this information? Are you excited for the OnePlus 8T or is it an instant skip? Let us know down in the comments section below.