Google TV launcher hits the Play Store, predictably does nothing on Android TV 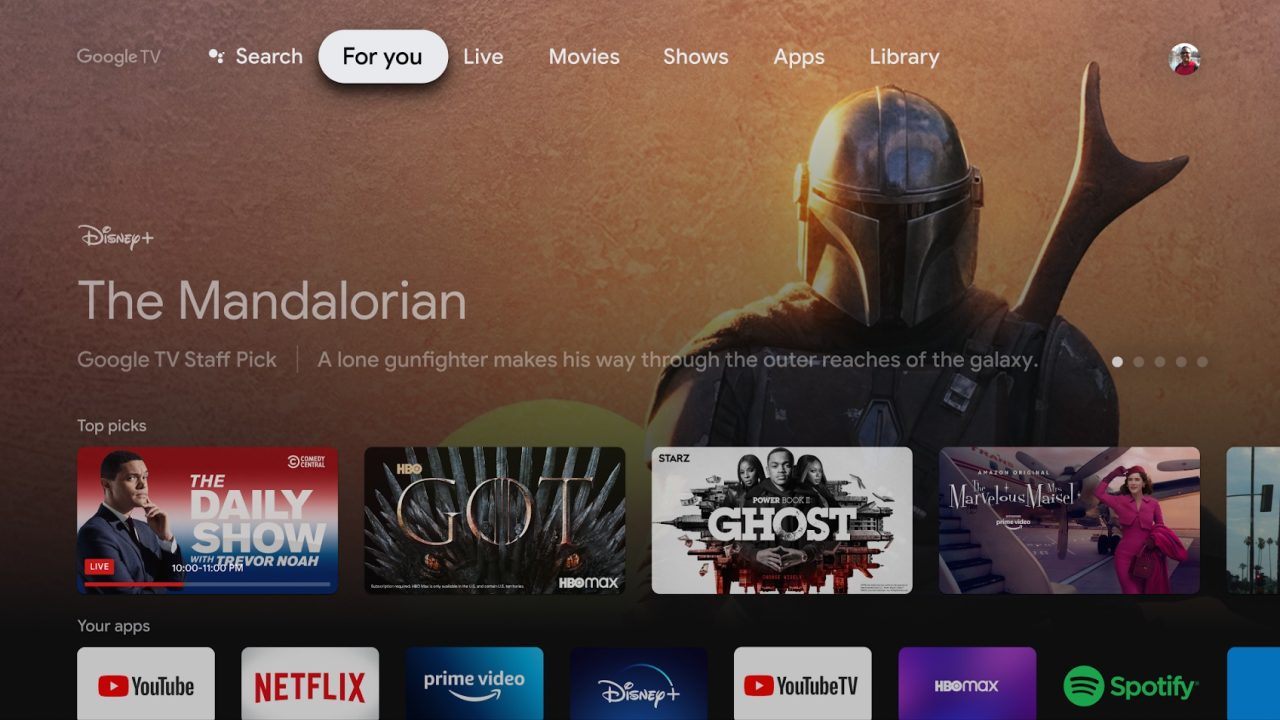 Along with the new Chromecast this week, Google TV has arrived based on the Android TV we’ve come to know over the past few years. Like Android TV, the “Google TV Home” launcher has been placed in the Play Store for easy updates.

“LauncherX” is the new homescreen app for Google TV that ships with the latest Chromecast. It’s live now in Google Play carrying version number 1.0.331643392, the same icon as Android TV Home and, somehow, over 5,000 downloads already. With this launcher available through the Play Store, Google TV can get homescreen updates without a major system update.

Of course, the new Google TV launcher is very different from Android TV’s. It focuses heavily on content recommendations from a variety of sources and actually lessens the focus on apps directly.

Google TV Home is the basis for all activities on your Google TV entertainment device. Browse thousands of movies, shows, and live TV channels from your subscriptions without having to jump between apps. Discover new things to watch with recommendations based on what you watch and what interests you.

We wouldn’t be doing our jobs properly if we didn’t try to get this up and running on an older Android TV, but unfortunately, that didn’t turn out very well. After extracting the Google TV Home APK from a Chromecast and installing on an Android TV device, well, nothing happened. You can’t open the new launcher, nor does it recognize a press of the home button. Shame, but absolutely what we expected to happen.

You can, though, mess around with some ADB commands to get this working. Here’s how.

Presumably, though, this Play Store listing will play some role in the future updates from Android TV to Google TV.