Feature Made by Google 2020 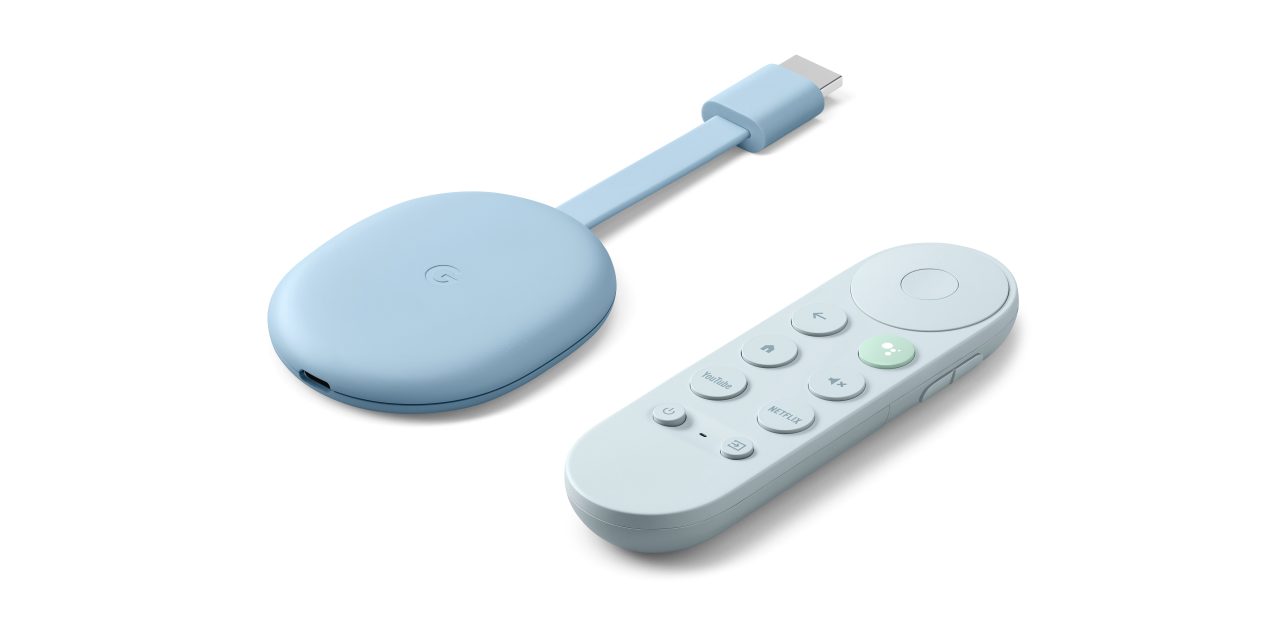 Over 7 years after it introduced that first successful streamer, Google today launched a brand new Chromecast. The Chromecast with Google TV has arrived with a remote, affordable price, native apps, and more. Here’s just about everything you could possibly want to know about the new Chromecast and where to buy it.

What you need to know about the latest Chromecast

You’ve probably heard of the original Chromecast, that cheap but capable streaming dongle that takes content from your phone or laptop and puts it up on the big screen. The latest Chromecast can do that too, but it also delivers a new Android-based operating system that brings with it native streaming apps and a physical remote control.

That new remote has the typical navigation buttons as well as dedicated keys for Netflix and YouTube. It also has an IR blaster that can be set to connect to your TV and soundbar, complete with power, volume, and input controls. The Chromecast and its remote also come in three colors, complete with batteries to match. Both the Chromecast and its remote are built in part from recycled materials as well.

The new Chromecast with Google TV supports streaming services such as Netflix, Hulu, Disney+, Peacock, and even HBO Max. The device can even pull information from all of those services and put them in one place, making it a breeze to watch your favorite shows as well as find new content. Google TV also has an app on your smartphone which includes your watchlist and a marketplace for buying movies and TV shows digitally.

Google Assistant is also onboard the new Chromecast, complete with the ability to search for content, control your smart home, and even pull up camera feeds on your screen with a voice command.

Being an Android-based device, the new Chromecast can do a lot more than older models and some of its competitors, like Roku. You can sideload apps (at your own risk), enabling services like Zoom and even Google Stadia ahead of the official debut. You can also hook up USB devices if you have the right hardware, enabling apps like Google Duo to use a webcam, or an Ethernet adapter to improve your speeds. Really, there are a ton of possibilities with Android!

A few small tidbits about the new Chromecast. You’ll need to plug it into the wall — USB from your TV isn’t enough. So far, I’ve found the IR blaster to be somewhat unreliable. There’s a neat little notifications tab that, so far, isn’t being used at all. It would be slick if Google used this for Duo or a very-overdue Nest app revamp. Speaking of, Google had no comment when I asked what was going on with that app.

Where to buy Chromecast with Google TV

The new Google Chromecast costs $50. That’s a bit more than the $30 Chromecast that most people know, but with 4K HDR support and the Google TV platform, it’s an absolute steal compared to the Chromecast Ultra which costs $69.

You can buy the new Chromecast from multiple retailers in person — you might have heard by now that Home Depot had them on shelves — but online there are only four options so far. The Google Store, Best Buy, Target, and Walmart. You might have a tough time getting the colors at this point, though, as stock for the “Sky” and “Sunrise” variants is already drying up.