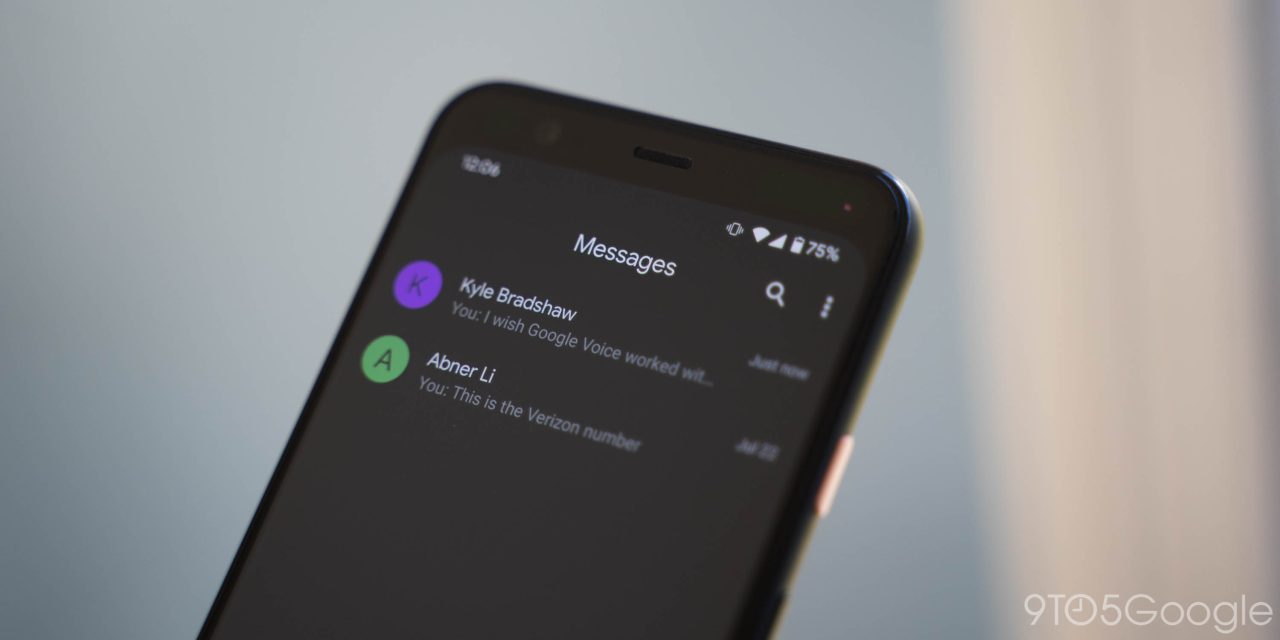 In the US, people rely on SMS and RCS messaging for everything from connecting with friends to account security. To help make your text message inbox less of a cluttered mess, Google Messages is preparing a new “Message Organization” feature, which we were able to get hands-on with.

This week, Google Messages rolled out a new beta update to version 6.8, and our team dug in to see what new features Google had in the works. The main highlight of the update is a new feature called “Message Organization,” which promises to sort your messages into one of a handful of categories.

Our Dylan Roussel was able to get Message Organization up and running on his device to give a preview of the feature. Messages automatically organize themselves into a small handful of categories including “Personal,” “Transactions,” and “OTPs.” These categories are reminiscent of Gmail’s ability to filter email into categories like “Primary,” “Social,” and “Promotions.”

Below the usual search bar, you’ll find options to filter your conversations to only show ones in a particular category along with an “All” option to show your normal list.

Additionally, “Message Organization” shows up as a new section in the settings, allowing you to enable or disable the feature. In the same section, you’re offered the ability to automatically delete OTP security codes after 24 hours — another feature Google Messages has recently been gaining, which is apparently powered by this automatic organization.