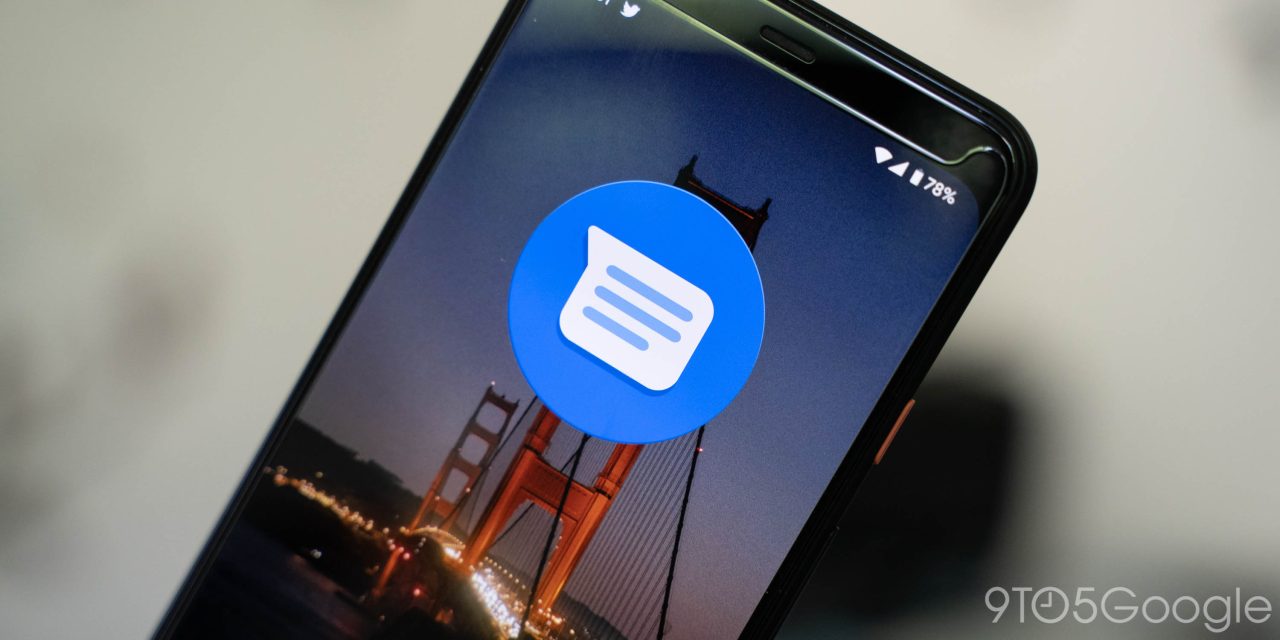 As uncovered by the folks over at XDA, version 7.6 of Google Messages contains a few strings which explicitly discuss a new feature. While not enabled just yet, Google Messages is clearly working on the ability for the app to recognize one-time passwords and delete them after 24 hours.

When this feature arrives, it will apparently prompt users asking if they’d like the functionality enabled or not.

If the functionality is enabled, messages that appear to be one-time passwords will presumably see a pop-up notification of some sort which shows that the message is “categorized as a one-time password” by Google Messages.

For users that get a lot of OTPs, this could come in handy! Those messages tend to clutter message history and, really, they become useless after being used, so there’s no reason to keep them around more than a day. Right now, though, it’s unclear when this automatic function will be added to Messages.