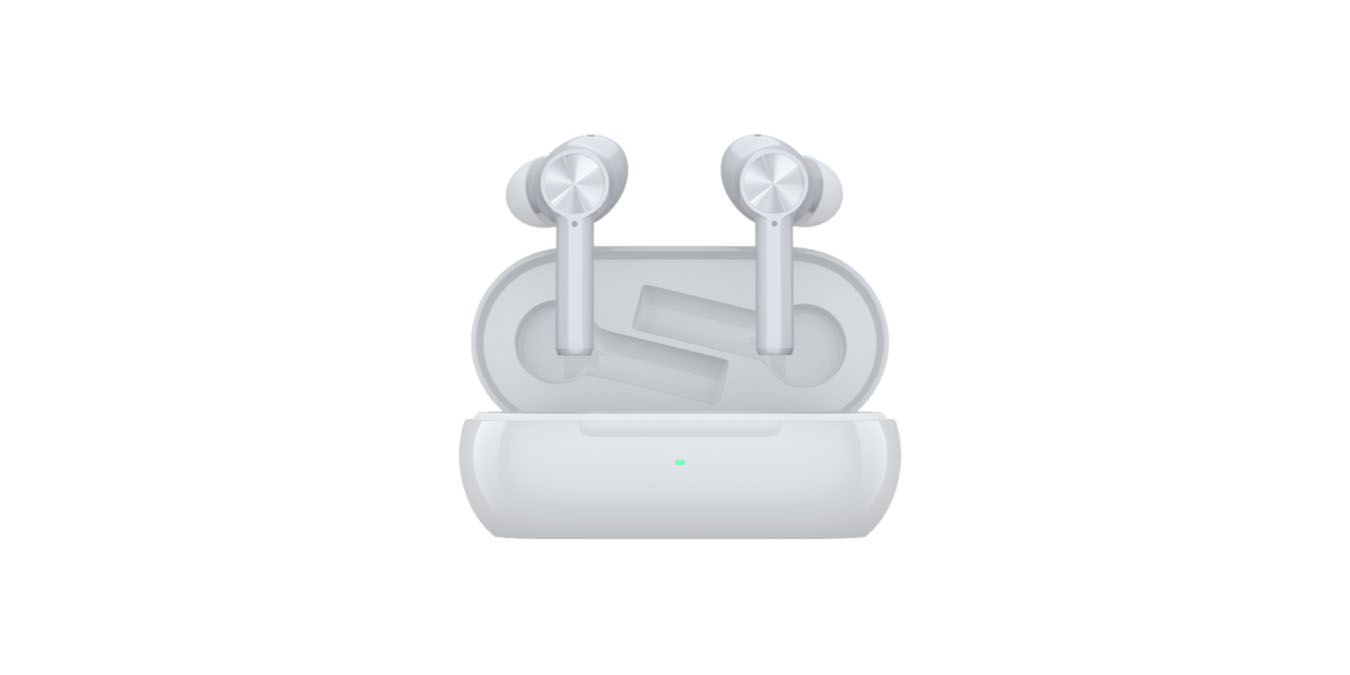 OnePlus just announced its first pair of truly wireless earbuds a couple of months ago, but another set is on the horizon. Leaking in the same way as their sibling, OnePlus Buds Z images have shown up in one of the company’s own apps.

OxygenUpdater extracted our first look at the OnePlus Buds Z from an APK that also contains images of the regular OnePlus Buds. These new images reveal the stark difference in design the reportedly more affordable earbuds will bring, as well as showing a hugely different case.

With OnePlus Buds Z, the company retains the same stemmed design that got some not-so-great attention recently. This time around, though, they’re held in an entirely new case which is much wider horizontally compared to the half-circle shape of the regular Buds. It’s a pretty common design used by the likes of Mobvoi, but the rounded top, glossy finish, and logo placement make it look eerily similar to Samsung’s Galaxy Buds+.

Further, Buds Z adopt a silicone tip design in contrast to the open-ear fit of the Buds. Personally, I prefer the open design, but many users will surely be excited to see OnePlus going this route as it can offer a proper seal in the ear.

As far as colors go, there only appear to be two. There’s a white model, of course, and also what looks like a silver option.

OnePlus Buds Z are expected to be announced alongside the OnePlus 8T next week or with new Nord devices that are rumored. Whatever the case, it will be interesting to see the price point these end up hitting and how they compare to the normal Buds.