Here are the OnePlus Buds in three colors [Gallery] 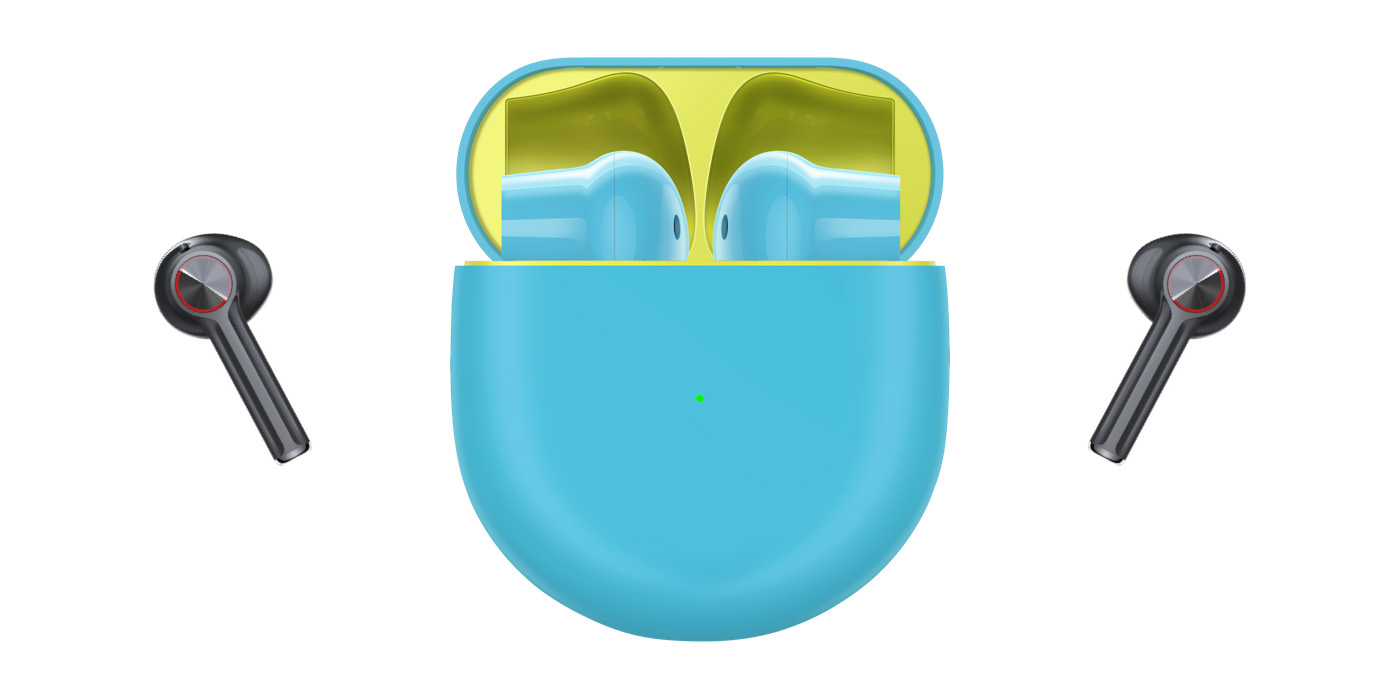 OnePlus has already confirmed it will be launching its first pair of truly wireless earbuds next week alongside the affordable Nord smartphone. Today, we’ve uncovered images of the OnePlus Buds, offering the best look to date and three colors too.

Diving into an APK from the latest OnePlus 8 update (publicly available for download here), we were able to find a whole gallery of OnePlus Buds images, revealing the design in its entirety. Based on these images, there are at least three colors of OnePlus Buds – Black, White, and Blue. It’s unclear if there are others.

Beyond the colors, we can also see the design OnePlus is using. There’s clear design inspiration here, but we can also see some original elements from OnePlus directly. The flat circle on the top of the earbud, for example, is ripped directly from the OnePlus Bullets Wireless. Of course, this lines up with the earbuds Carl Pei was wearing in a recent interview.

These images also give us our best look yet at the case for OnePlus Buds. The rounded case appears to have a matte design and mirrors directly the color of the earbuds themselves. The blue one, interestingly, also has a green interior. There’s a light on the outside of the case which probably shows battery level, but we know the case doesn’t have wireless charging.

We were also able to confirm a couple of features looking through the strings of this APK. One of those features is a “Find my Device” option, some device preferences (which we didn’t see specifics on), and also what appeared to be different equalizer settings called “sound types.” We also found direct mention of Dolby Atmos support.

All of this information was found within an app designed to control OnePlus Buds, oddly referred to as “OnePlus Pods” in the software.

We also spotted a few illustrations that appear to be from a tutorial for the OnePlus Buds. The show touch controls and fast pairing, although the buds in the illustration certainly are not proportional to the size of the Buds in real life.

OnePlus hasn’t said anything yet about how much OnePlus Buds will cost or where they’ll be available, but it’s nice to finally know what they’ll look like. As for those other details, we’ll learn more on Tuesday. Stay tuned for our full coverage and let us know in the comments what you think so far!