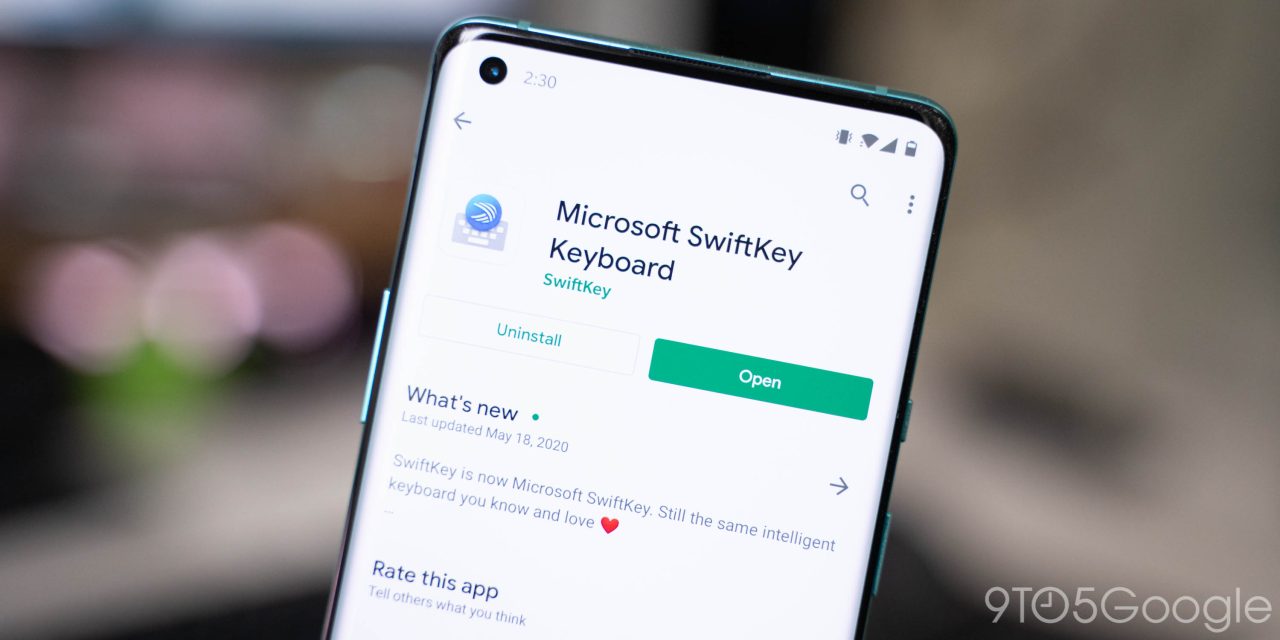 While likely not the powerhouse keyboard it once was, the latest SwiftKey is still a solid third-party keyboard. It has improved yet again as the SwiftKey beta is now able to follow your device system theme automatically thanks to the latest beta update.

The beta version 7.6.6.9 of SwiftKey now looks to have brought in the ability to have your keyboard change based upon your Android system theme. For people that like to flit between or have their device automatically switch based upon the time of day, you’ll no longer have a jarring keyboard that doesn’t match your device theming (via Android Police).

A dark mode has been available for a little while on SwiftKey but you’d have to manually change or toggle based upon your Android system theme. This might not seem like a massive addition, but it is one that makes the Microsoft-owned third-party keyboard a solid alternative to Google’s own Gboard.

Gboard only added a system theme option in recent months, so while this option seems overdue on face value, it’s actually not that far behind arguably the most popular Android keyboard. If you do use SwiftKey, you should be able to update to the latest beta version 7.6.6.9 via the Google Play Store and banish the blues of non-auto system theme alteration.