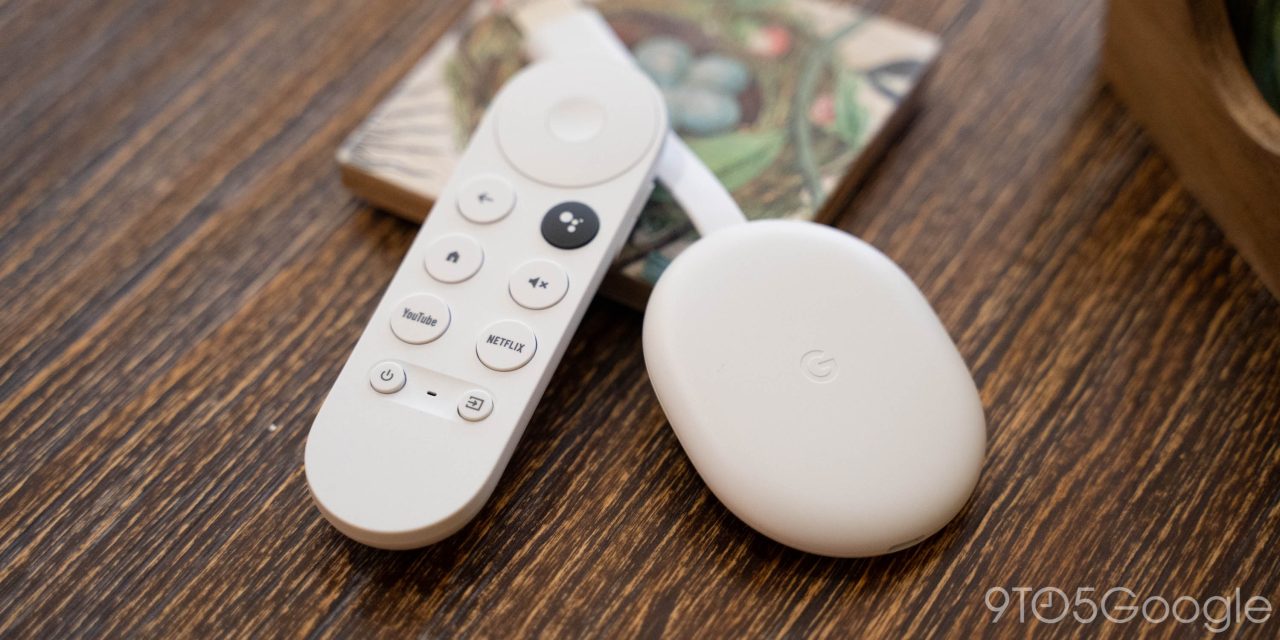 The new Chromecast arrives with support for native apps, but some users in the UK took note that the device seemed to lack support for the popular BBC iPlayer. Ahead of the launch next week, though, it seems Chromecast with Google TV is getting official BBC iPlayer support.

Google’s old Chromecast, the one powered by your phone, has had iPlayer support for years. However, the Android TV platform has only had minimal support from the BBC, only an app made by Nvidia which disappeared almost a year ago.

A user on Reddit from the UK managed to get their hands on a Chromecast with Google TV a bit early and found that the BBC iPlayer app was available for download from the Google Play Store. The app appears fully functional in his demo below and it has a UI different from the older Nvidia-made app. Notably, too, the “NowTV” app from Sky is also working on the Chromecast, but it doesn’t actually fully load up just yet.

Update 10/16: The BBC has now officially listed the iPlayer app with support for Google TV on the new Chromecast. For the time being, it appears that this is the only device with support for iPlayer. Android Police found that it won’t show in the UK Play Store for devices such as the Nvidia Shield or Xiaomi Mi Box.

It seems possible that this new iPlayer app will be made available widely for Android TV and Google TV, but right now we can only speculate. It’s also entirely possible that Google simply pushed for the iPlayer app to be created by the BBC for Chromecast just to retain parity with the previous models. Whatever the case, this is a good sign!

Chromecast with Google TV launches officially in the UK this Friday, October 16th.