Stadia won’t be on Google Chromecast at launch, but it’s coming in the first half of 2021 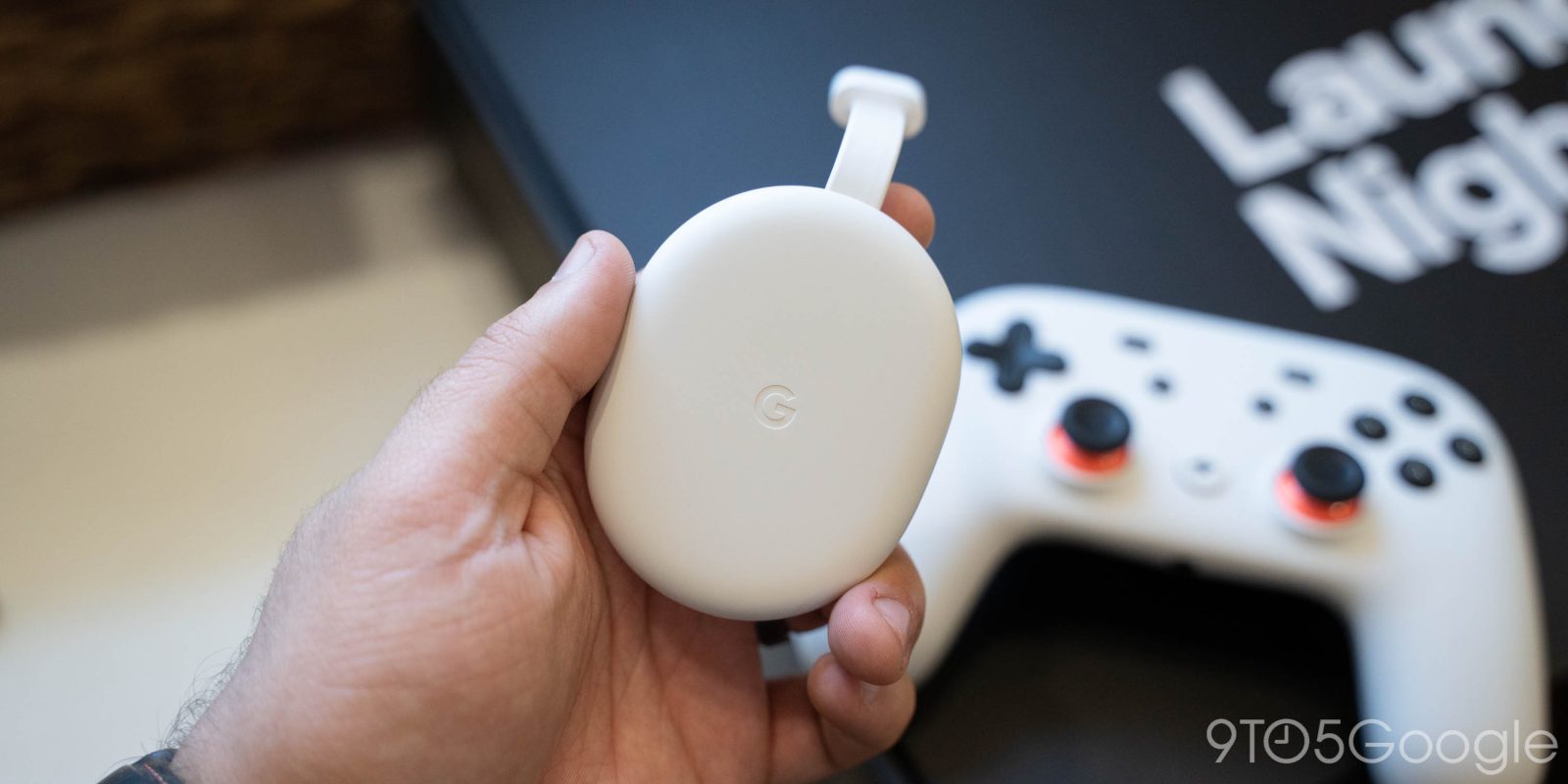 Google’s new Android-powered Chromecast has finally arrived, but unfortunately, it’s missing one key feature. At launch, Stadia won’t be available on the new Chromecast with Google TV or Android TV in general, for that matter.

Since its launch in 2019, Stadia has only been officially available on your TV through the Chromecast Ultra. Many expected that Stadia would arrive on Android TV, and slowly, the app has been developed and optimized for the platform. Given that fact, we’re not entirely surprised by today’s news.

Google confirmed that Stadia is coming to the new Chromecast with Google TV sometime in the first half of 2021. The company couldn’t be any more specific than that, which is unfortunate given the wide window of time that represents. It’s also unclear whether support will arrive as a native Android app or if Google will opt to use its Cast platform, though the former seems more likely.

When Stadia arrives on Chromecast with Google TV, it will be the only Android TV device with official support. Google also confirmed to 9to5Google that official Android TV support is coming soon after, but no specific timing could be shared for wide support. Of course, you can still sideload Stadia on Android TV and use it in its experimental phase, but the experience won’t be very good. I will say, though, that anecdotally, Stadia’s sideloaded Android app runs better on the new Chromecast than any other Android TV I’ve tested to date.

Over time we expect the Stadia app for Android to continue to gain better optimization for TVs as it approaches a release on the new Chromecast.

You can buy a Chromecast with Google TV today for $49.99.