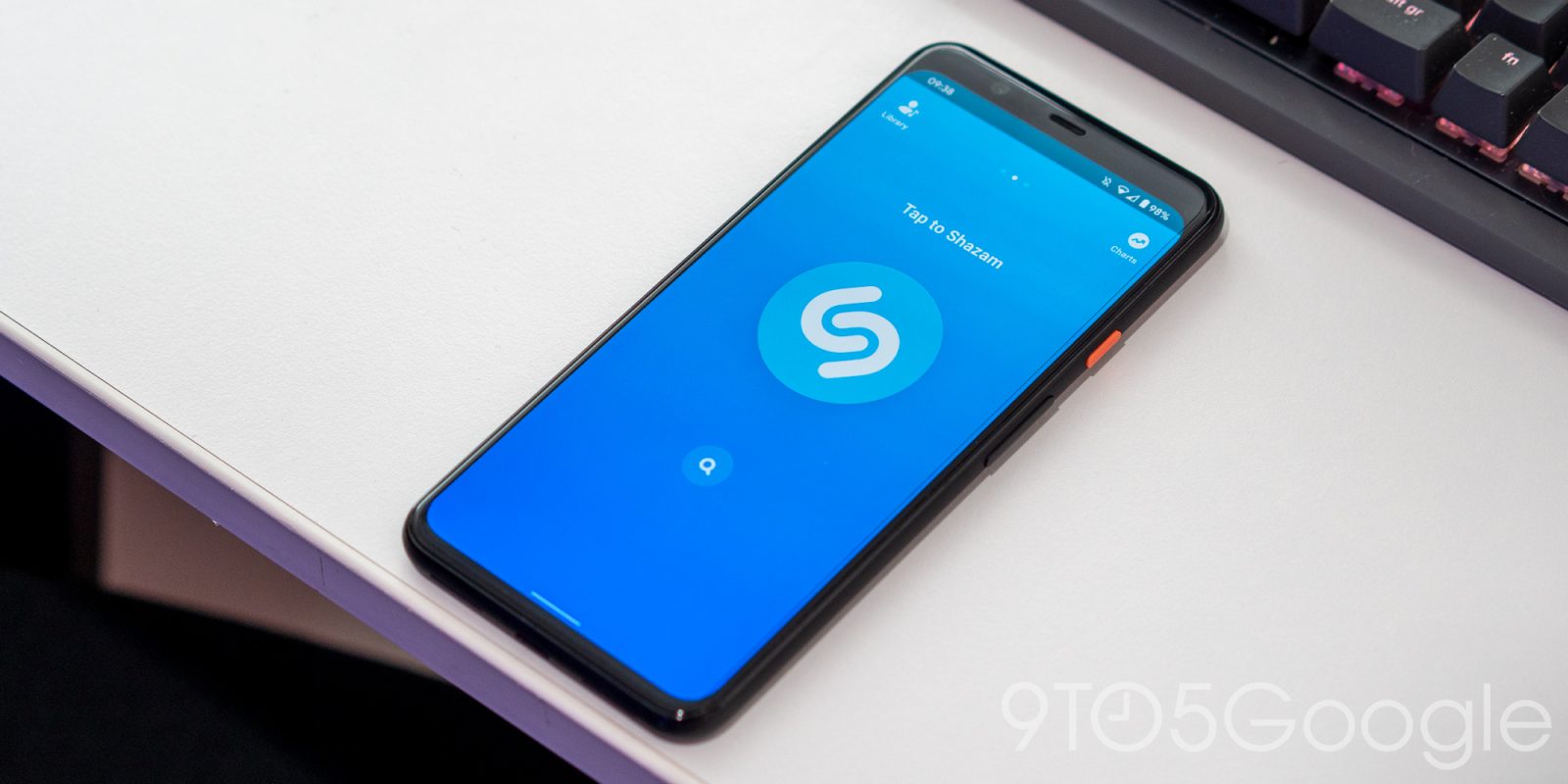 Ahead of an upcoming Control Center integration in iOS 14.2, Shazam for Android is getting a persistent notification to initiate music identification from anywhere on your phone or tablet.

Officially launching with version 11.00, though already available in 10.51 for Android, “Shazam from notification bar” is enabled by default if you’ve used the Apple-owned application in the past. It will appear the next time you launch, while first-time users have to turn on manually.

It’s called “Tap to Shazam” and lets you “Identify music while using any app.” After clicking, the notification shade automatically closes and the Shazam icon will blink to signal that it’s listening for audio. Once there’s a match, you’ll get another alert with the track name and artists, as well as shortcuts to “See Lyrics” and “Share.”

Compared to opening the app, this is quite subtle and happens in the background. There’s already a preference to have Shazam start listening for music on launch, but that still requires you to first scroll through your homescreen or launcher.

You can disable this feature from the notification at any time or by swiping right in the app to access Settings. You can toggle on/off under “Shazam in other apps.” This new option coexists with “Shazam from Pop-up,” as well as Quick Settings tiles.

This feature comes as Google last week rolled out “Hum to Search,” which requires users to first launch Assistant, while Pixel devices have long had Now Playing for background song identification.