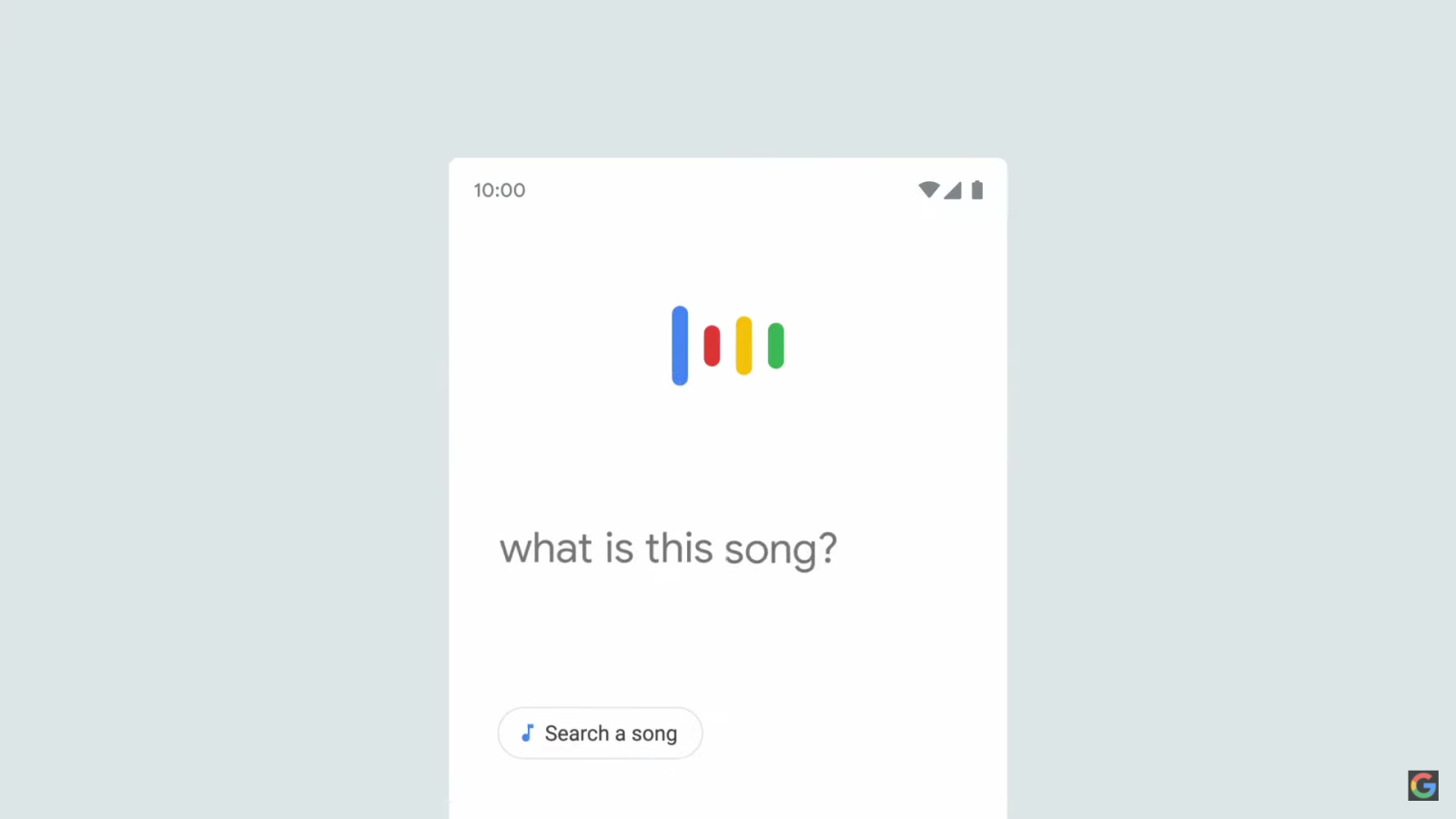 Google’s last announcement at Search On 2020 will likely be its most popular. Starting today, you can “Hum to Search” using Google to find out what song has been stuck in your head.

Google now lets you “hum, whistle or sing a melody” to Search on mobile devices. In the Google app for Android and iOS, you can tap the microphone and say “what’s this song?” or hit the “Search a song” button.

You must hum for 10-15 seconds before “Results from Google Search” are provided. This list includes cover art and artist name, as well as a match percentage.

This feature is currently available in English on iOS, and in more than 20 languages on Android. And we hope to expand this to more languages in the future.

After hearing your sample, regardless of the pitch, machine learning algorithms are leveraged to identify matching melodies:

When you hum a melody into Search, our machine learning models transform the audio into a number-based sequence representing the song’s melody. Our models are trained to identify songs based on a variety of sources, including humans singing, whistling or humming, as well as studio recordings. The algorithms also take away all the other details, like accompanying instruments and the voice’s timbre and tone. What we’re left with is the song’s number-based sequence, or the fingerprint.

We compare these sequences to thousands of songs from around the world and identify potential  matches in real time. For example, if you listen to Tones and I’s “Dance Monkey,” you’ll recognize the song whether it was sung, whistled, or hummed. Similarly, our machine learning models recognize the melody of the studio-recorded version of the song, which we can use to match it with a person’s hummed audio.

This technology dates back to the Now Playing feature introduced with the Pixel 2 in 2017 that can identify songs playing around you even when offline. A year later, that advancement was brought to the SoundSearch widget. Now, Google does not need to hear the original audio or even lyrics to recognize tracks.