Hummer EV ‘supertruck’ runs on Android, may get a Google Maps app 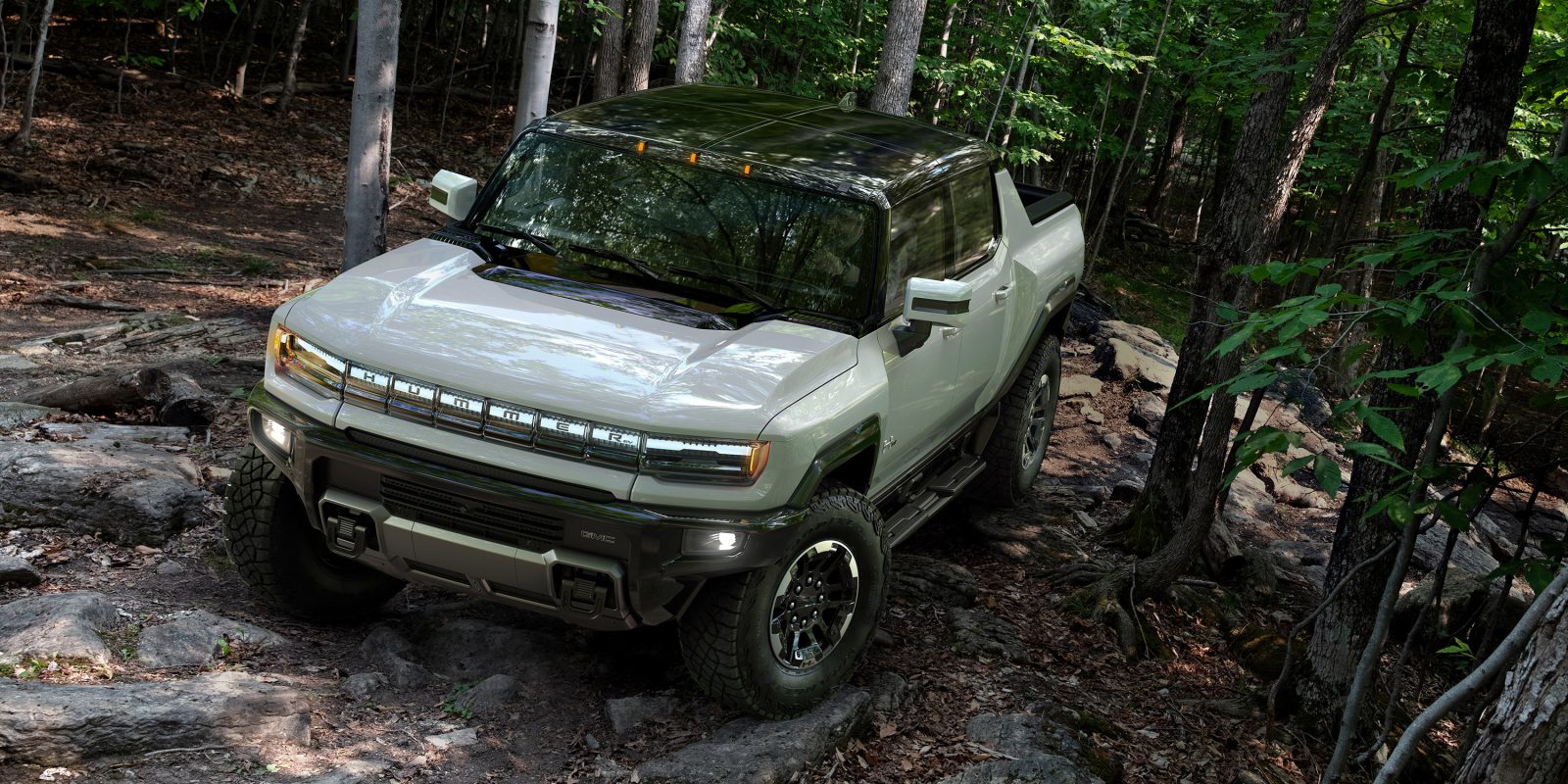 The name “Hummer” has long been synonymous with gas-guzzling SUVs, but last night, GMC announced a revival of the brand with a new electric vehicle. Now, we’re learning that the Hummer EV “supertruck” is actually running an Android operating system that may one day include Google Maps support.

As our colleagues over at Electrek reported on last night, the new GMC Hummer EV brings a familiar but futuristic design, up to 300 miles on a charge, and a powerful motor that can achieve up to 1,000 horsepower on the high-end “Edition 1” model. It even has a slick four-wheel directional system that allows the vehicle to “move like a crab.”

The “supertruck” as it stands is an incredibly impressive vehicle, but there’s another interesting tidbit inside of the vehicle. The folks over at Engadget confirmed that the Hummer EV actually runs on top of Google’s Android operating system. That platform, also using Unreal Engine for the visuals, powers the 13.4-inch infotainment display as well as the 12.3-inch driver information display.

When in use, these displays will show the driver information you’d typically expect using some impressive graphical designs as shown below. Apparently, being based on Android, the Hummer EV may also one day gain access to the Google Play Store and be able to use Google apps such as Maps. “Voice control” is also mentioned, but it’s unclear if that would be Assistant.

To keep things running smoothly, there’s an impressive processing package consisting of an Intel CPU and a whopping 64GB of memory.

Hummer EV creative director Scott Martin told Engadget that the system is powered by an Intel CPU with 64GB of memory and runs on Android. They have partnerships with Google that should bring the Play Store, Google Maps and voice control.

In the software, the Hummer EV will include a variety of different “widgets” that can show live data about the truck. Those widgets include g-force articulation (friction circle), drift gauge (with maximum values), torque output and torque vectoring, wheel travel, e-Locker engagement, tire pressure, pitch and roll angles (with maximum values), chassis ride height, and a compass. You can see some of these widgets in action in the GIF above as well as a video on Engadget’s article.