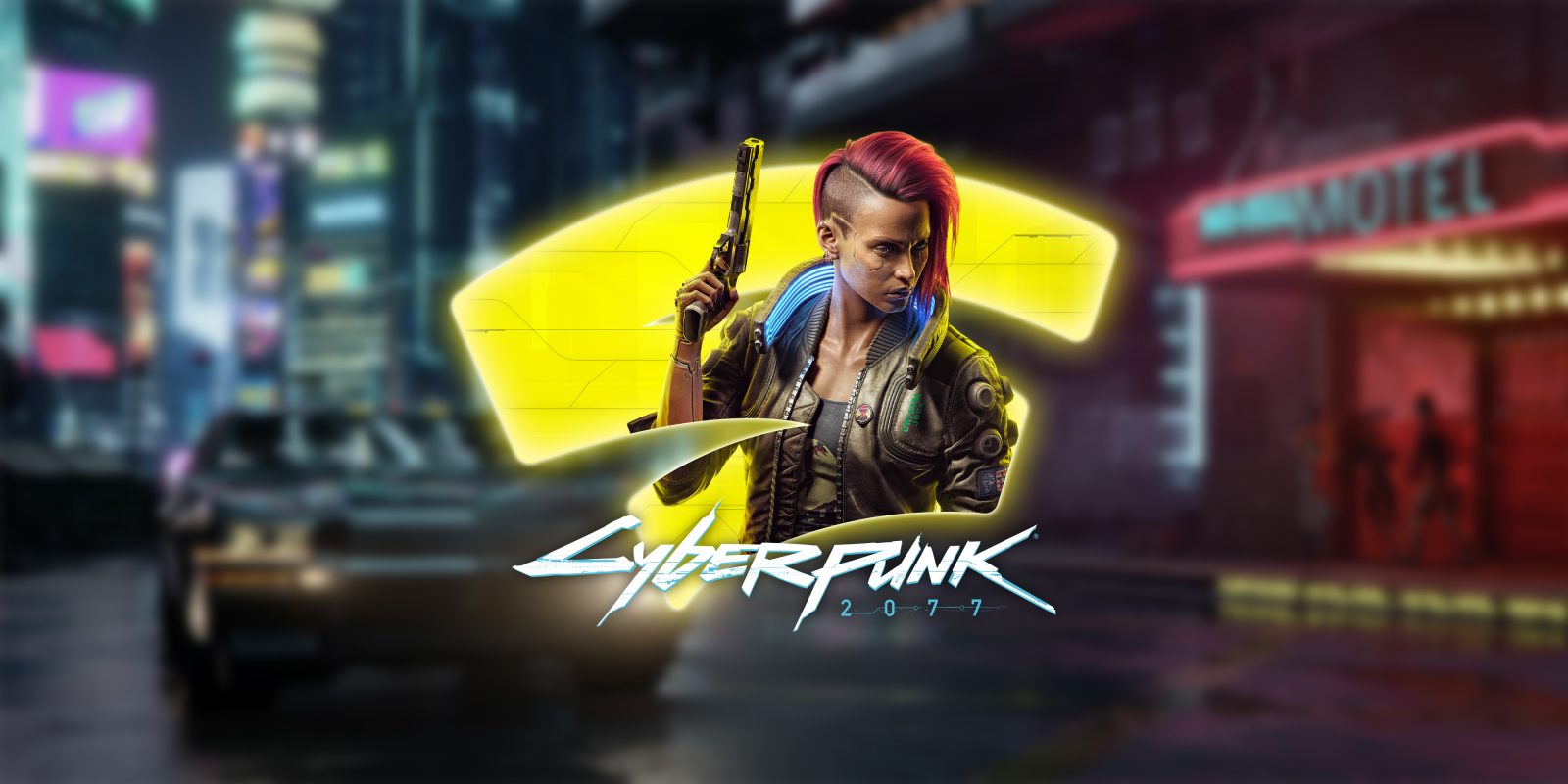 Two weeks ago, it was announced that Cyberpunk 2077 would be coming to Google Stadia on the same November 19 launch date as every other platform. Today, however, the game has received yet another delay, pushing the release of Cyberpunk 2077 into December.

In a statement released on Twitter, CD Projekt Red has shared its reasoning behind the latest delay to December 10 as being related to ensuring that the game is smooth and fully functioning across all nine launch platforms for the game, including Stadia.

Today, we’ve decided to move the release date of Cyberpunk 2077 by 21 days. The new release date is December 10th.

Most likely there are many emotions and questions in your heads, so, first and foremost, please accept our humble apologies.

The biggest challenge for us right now is shipping the game on current-gen, next-gen, and PC at the same time, which requires us to prepare and test 9 versions of it (Xbox One/X, compatibility on Xbox Series S|X, PS4/Pro, compatibility on PS5, PC, Stadia)… while working from home. Since Cyberpunk 2077 evolved towards almost being a next-gen title somewhere along the way, we need to make sure everything works well and every version runs smoothly. We’re aware it might seem unrealistic when someone says that 21 days can make any difference in such a massive and complex game, but they really do.

Some of you might also be wondering what these words mean in light of us saying we achieved gold master some time ago. Passing certifications, or ‘going gold’, means the game is ready, can be completed, and has all content in it. But it doesn’t mean we stop working on it and raising the quality bar. On the contrary, this is the time where many improvements are being made which will then be distributed via a Day 0 patch. This is the time period we undercalculated.

We feel we have an amazing game on our hands and are willing to make every decision, even the hardest ones, if it ultimately leads to you getting a video game you’ll fall in love with.

This is far from the first time Cyberpunk 2077 has been delayed, having been first announced all the way back in 2012. Even since its proper debut at E3 2019, the game has been delayed from its original April 16, 2020 release date to September 17, then November 19, and now December 10.

Undoubtedly, Cyberpunk 2077 will still be launching on Stadia alongside Xbox, PlayStation, and PC platforms on its new launch date of December 10.