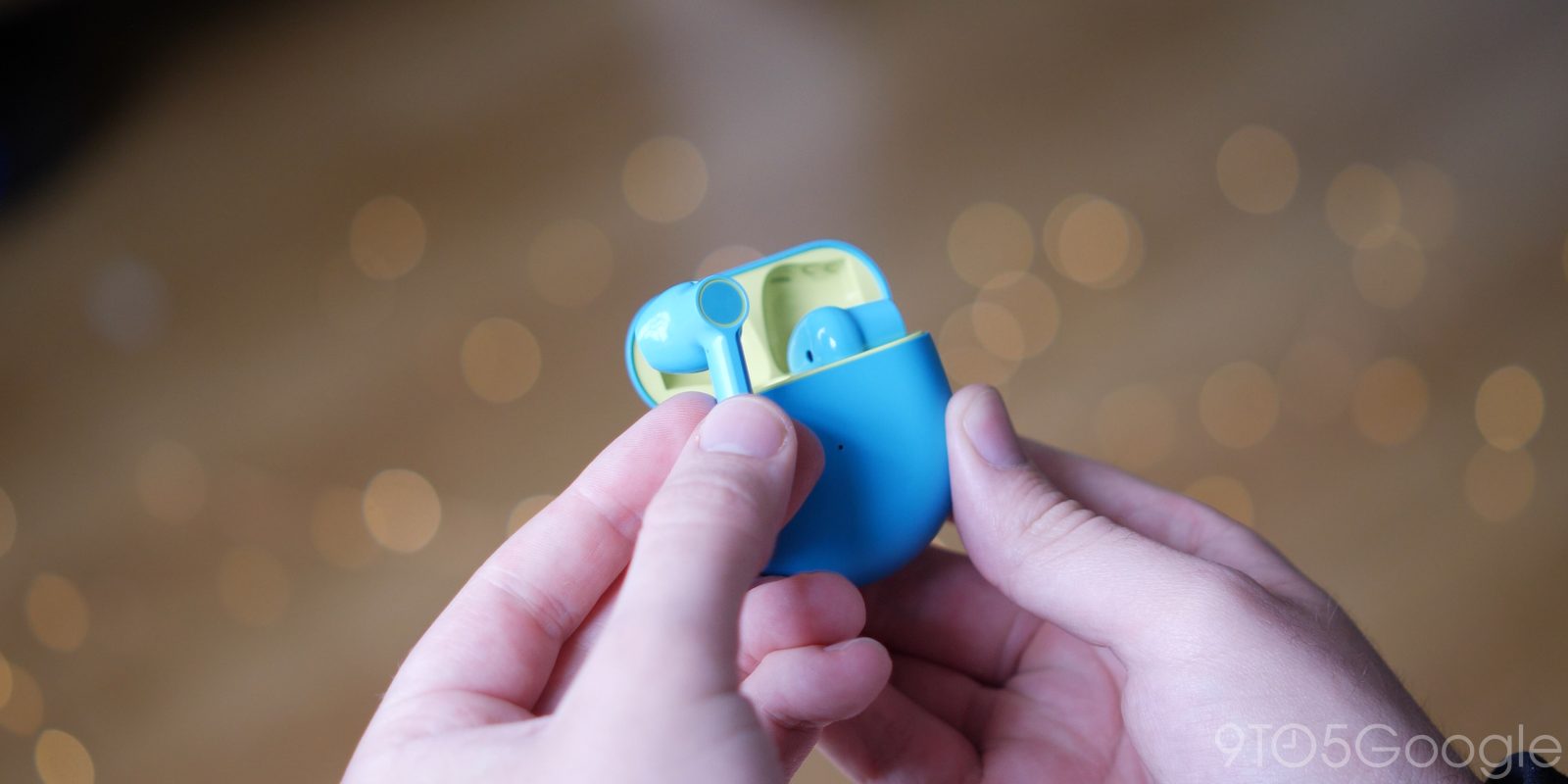 One of the biggest complaints we had over the OnePlus Buds was not the audio experience but the lack of ability to access and apply updates without a OnePlus smartphone. That is set to change, thanks to the HeyMelody app, which will let you install OTA updates on non-OnePlus smartphones.

OnePlus had confirmed that an app would come eventually, but HeyMelody works with other BBK hardware from the likes of Oppo. We’re not sure why there wasn’t just a simple “OnePlus Buds” app released, but it looks like the synergy between Oppo and OnePlus is being accelerated even further if the multi-device app is anything to go by.

Why “HeyMelody” though? It’s a weird one for a company that is clearly going through a bit of transition at the moment, but it does make sense being from the same family as Oppo. Nonetheless, the app is pretty straightforward, and lets you check the status of your earbuds, or update them.

At $79, the OnePlus Buds are not too bad, all things considered. They offer a decent sound profile, reasonably long battery life, and have a neat carry case. Naturally, there are tons of better options, but support for Google Fast Pairing is a big bonus for Android and Chromebook users. The HeyMelody app, therefore, makes them a much more enticing purchase even if you don’t own a OnePlus smartphone — or swap devices a ton.

With that in mind, if you already own a pair of the OnePlus Buds, you can download the HeyMelody app from the Google Play Store to access OTA updates, enhanced controls, and more right now.