Samsung’s next wireless earbuds may be the ‘Galaxy Buds Beyond’ 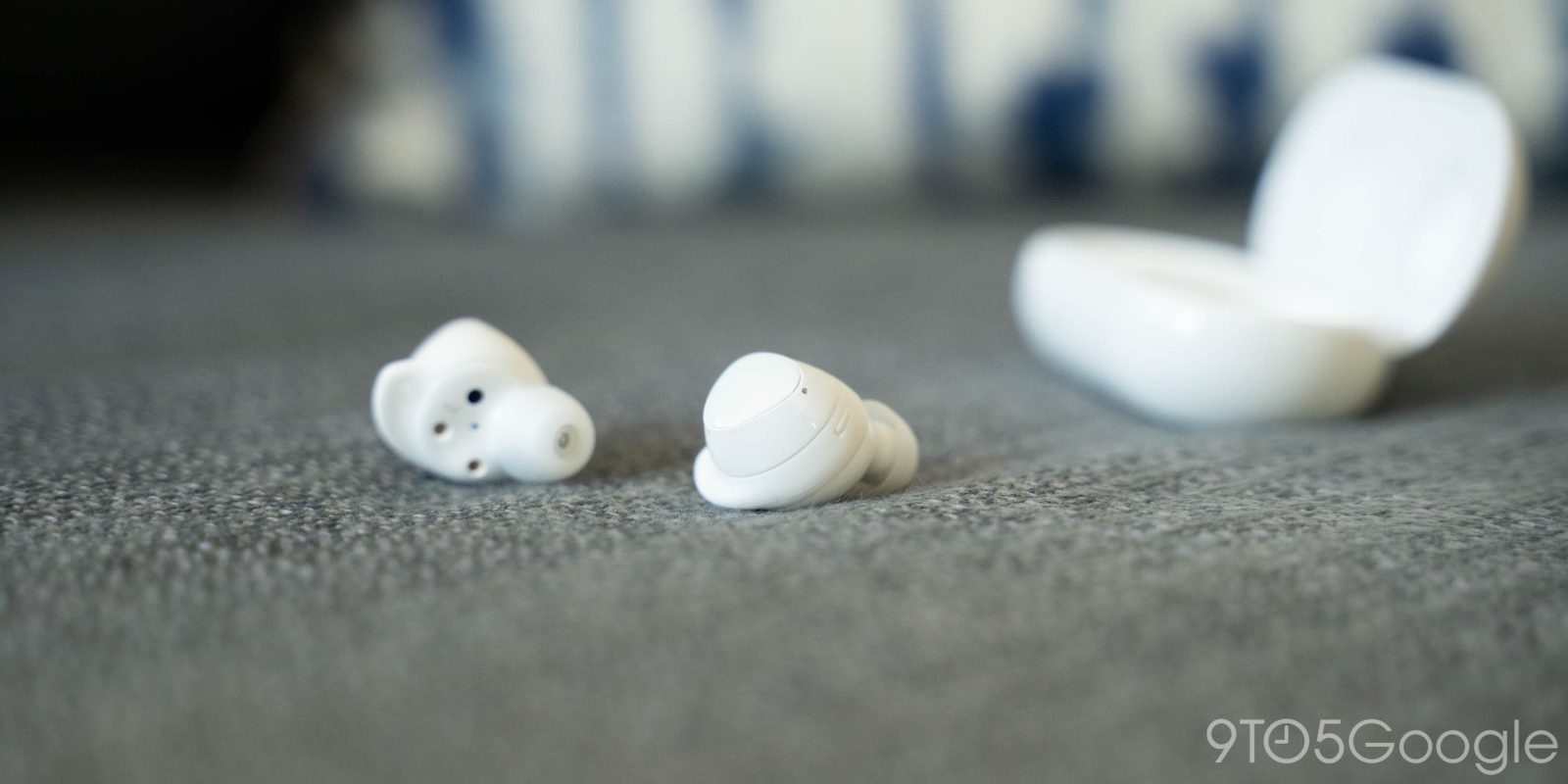 Over the last few years, Samsung has released a surprising amount of true wireless earbuds, steadily improving their design and quality each year. It appears Samsung’s next wireless earbuds may be the “Galaxy Buds Beyond.”

Since 2018, with the release of the Samsung Gear IconX, Samsung has released at least one set of true wireless earbuds each year. This year, they even doubled down by releasing the Galaxy Buds+ side-by-side with the Galaxy S20, and the Galaxy Buds Live — better known as “the beans” — alongside the Note 20. With those two releases, as our Ben Schoon points out in his review of the Galaxy Buds Live, Samsung managed to launch two distinct products that cater to different types of people.

For a person like me, I think Galaxy Buds Live are great. I like the sound quality, enjoy the open-world design, and appreciate the design. For a whole lot of other people, though, Galaxy Buds+ are going to be a much better choice. They’re cheaper, offer better noise isolation, and sound just about as good with all of the same features.

Following last year’s releases, we can guess that the Galaxy Buds Beyond may be the 2021 successor to the Galaxy Buds+, intended for those who prefer a more traditional design for their wireless earbuds. If that is indeed the case, we would expect them to launch side-by-side with the Galaxy S21, which is currently rumored to launch in early January.