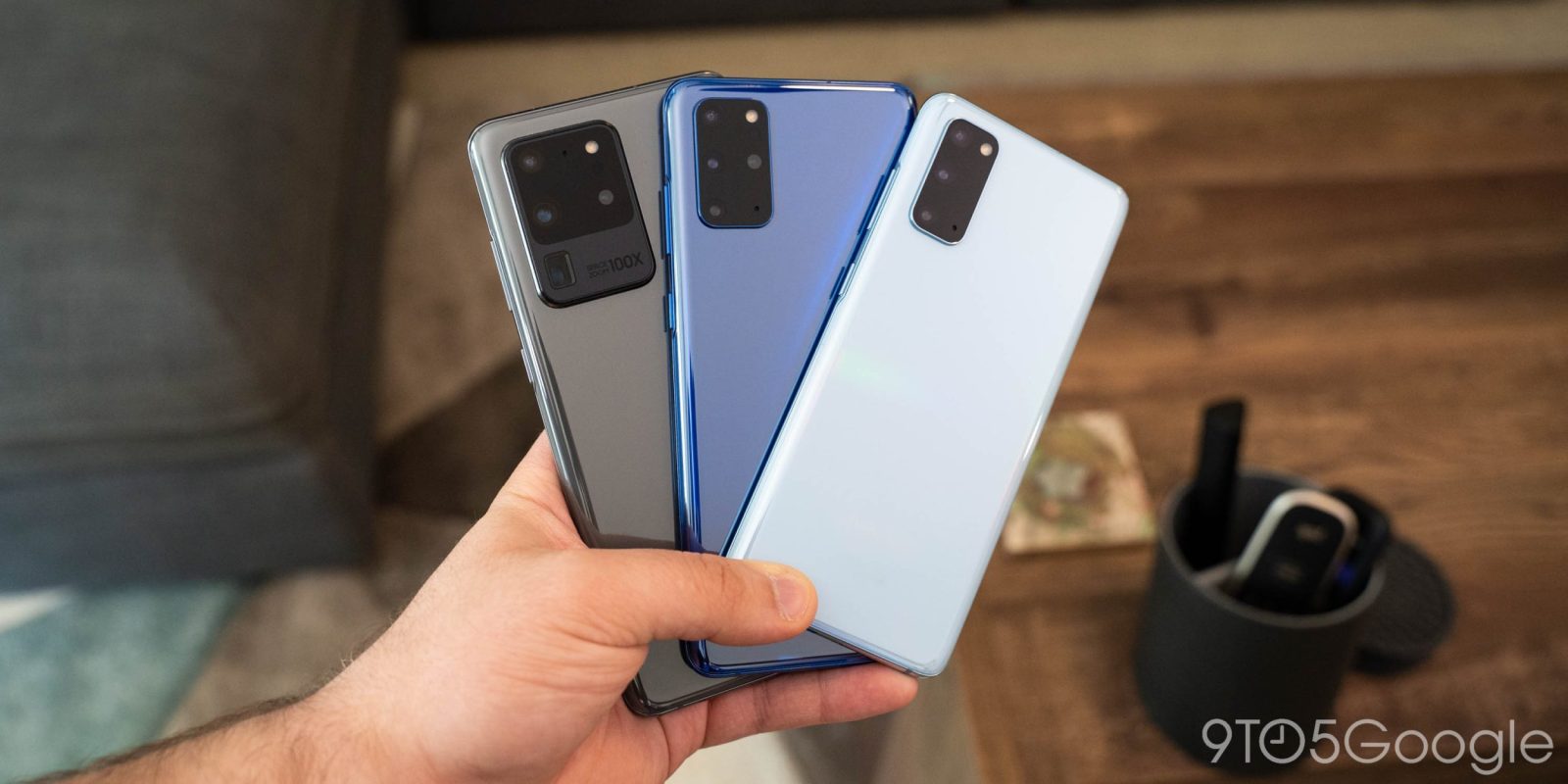 It feels like it’s only been a couple of months since the Galaxy S20 series hit the market, but as Samsung continues to bombard the market, its successor isn’t too far off. Now, it seems the Galaxy S21 lineup will be hitting the market sometime in January.

Rumors have been floating around regarding a different launch window for the Galaxy S21, and now the folks over at SamMobile are adding on. Apparently, Samsung is indeed launching the Galaxy S21 in January, though a specific date is unclear. This latest report, though, does mention “early” in the month. We’ve also heard the same from two sources.

Typically, Samsung hosts a launch event in February for its Galaxy S series, timing that just barely gave the company time to host an in-person event this year ahead of the coronavirus outbreak in the United States.

It’s important to take this with a huge grain of salt, though. While SamMobile does have a relatively decent track record when it comes to Samsung’s launches, it seems like we hear rumors of moving the Galaxy S launch up just about every year and, to date, they haven’t come true. Could this year be different? Sure! Literally anything is possible amid a pandemic, but don’t take this as fact.

Given the timing, though, it seems likely Samsung will be hosting another Unpacked event virtually for these latest phones.