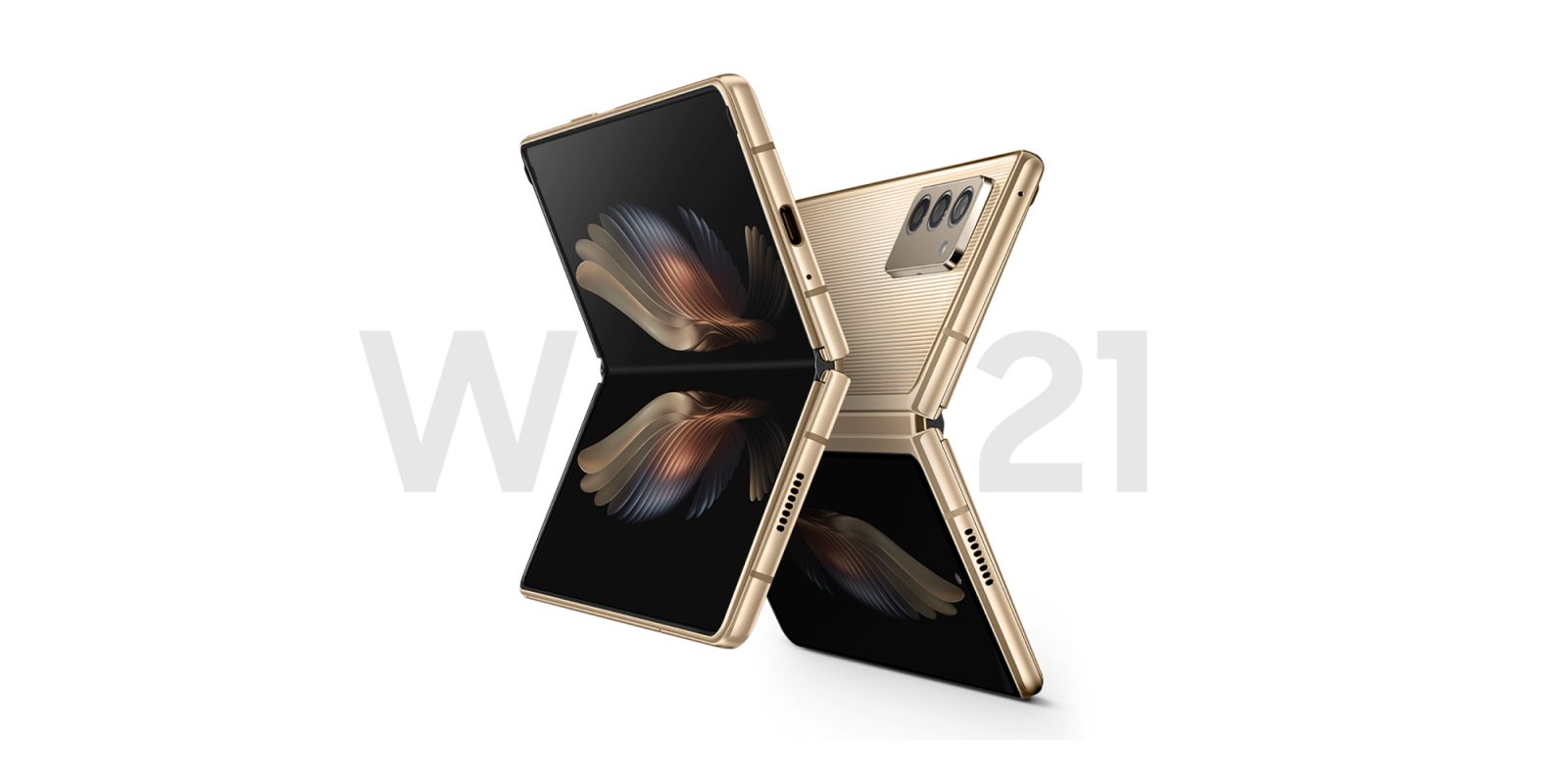 Samsung has officially unveiled the Galaxy W21 5G in China as a slightly larger region-exclusive alternative to the Galaxy Z Fold2.

The Z Fold2 is an exceptional smartphone that showcases our folding tech future probably better than the original ever could. But for some reason, Samsung has decided that China deserves its own version of the upgraded foldable that is not only more expensive, it’s also ever-so-slightly larger than the Z Fold2.

In terms of internals and specifications, the Galaxy W21 5G is identical to the Z Fold2. It does, however, have an extra SIM card slot and the outer chassis appears to be bigger than its global sibling. So, the W21 comes with the Qualcomm Snapdragon 865 chipset, 12GB of RAM, and 512GB of internal storage. The triple camera setup also remains the same on the W21 — triple 12-megapixel array with main, telephoto and ultra-wide-angle.

Images shared of the device side-by-side by renowned Samsung leaker @UniverseIce showcase the size difference. We’d imagine the metallic gold outer casing is the reason for the size difference, as the internal display still measures in at 7.6-inches — which indicates no screen size boosts for the Galaxy W21 5G.