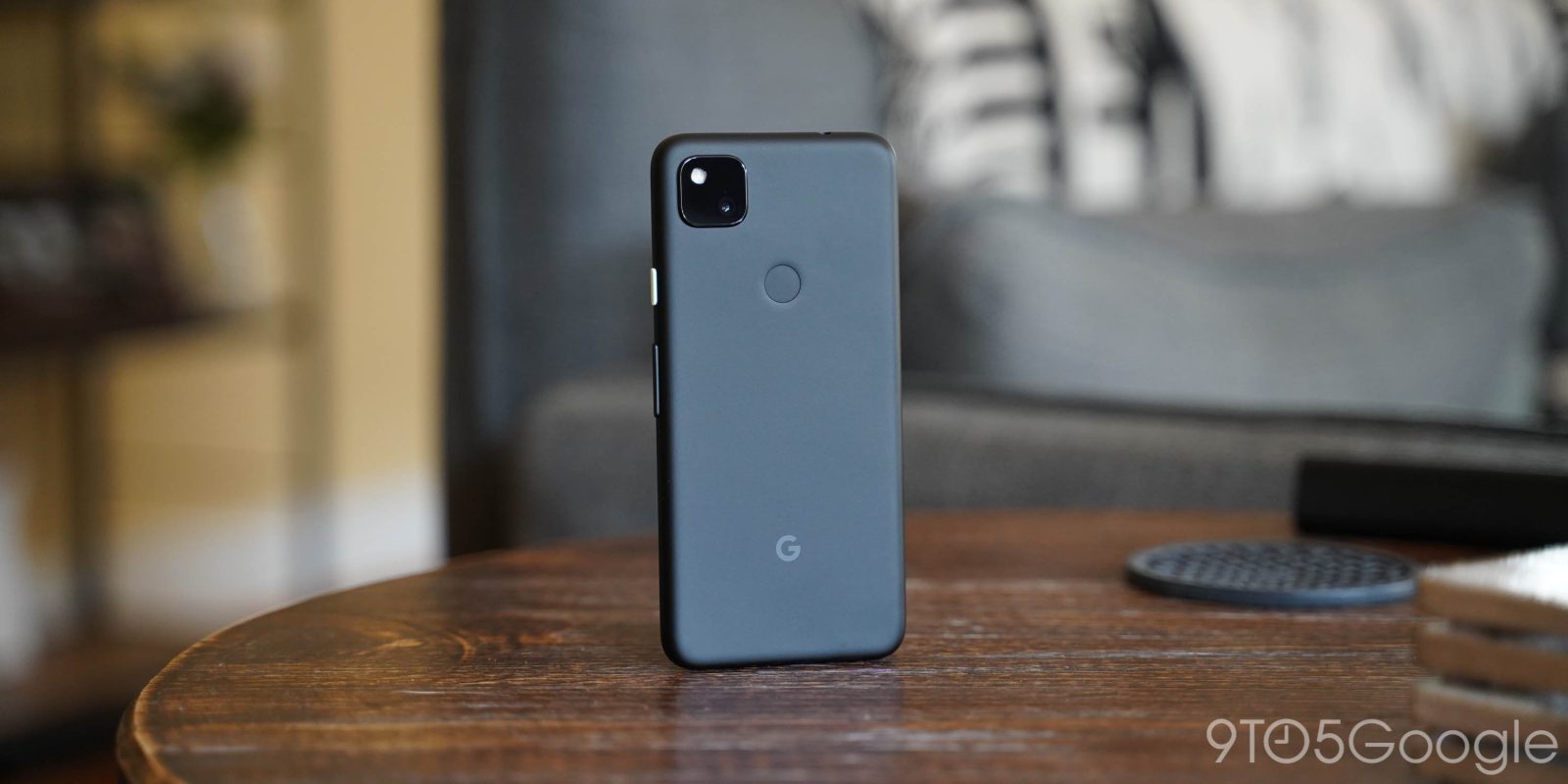 While the Pixel 5 is currently Google’s en vogue phone, its design was very much introduced with the Pixel 4a in August. A durability test today shows that the Pixel 4a’s plastic design is quite resilient, especially compared to other budget phones this year.

A Pixel 4a durability test from JerryRigEverything today runs the phone through the usual gauntlet of checks. The Gorilla Glass 3 display “scratches at a level six with deeper grooves at a level seven,” which is quite standard.

The subtle speaker grill, which frankly is more straightforward than the Pixel 5’s under-display implementation, is made of plastic and “secure.”

While taking a razor blade to your phone is not part of normal wear and tear, the black polycarbonate unibody can quite literally be carved off. This video shows that shaving at the top and bottom reveals a layer of “thin copper” that presumably serves as part of the antenna.

When bent, the Pixel 4a initially exhibits a curve, but the phone “locks out” and does not snap. That is the case in either direction, with this durability test making comparisons to the OnePlus Nord — which had the frame snap after bending, followed by the screen breaking — and the glass-laden 2nd-generation iPhone SE.

The Pixel 4a 5G will presumably take similar design and durability cues as the 4G LTE-only variant. Hopefully, the larger screen size (5.8 vs 6.2-inch) won’t be a factor in bend tests. There are additional antennas for mmWave, but the internal layout will presumably be more similar to the Pixel 4a than the 5 after making adjustments for components like the dual-camera system.