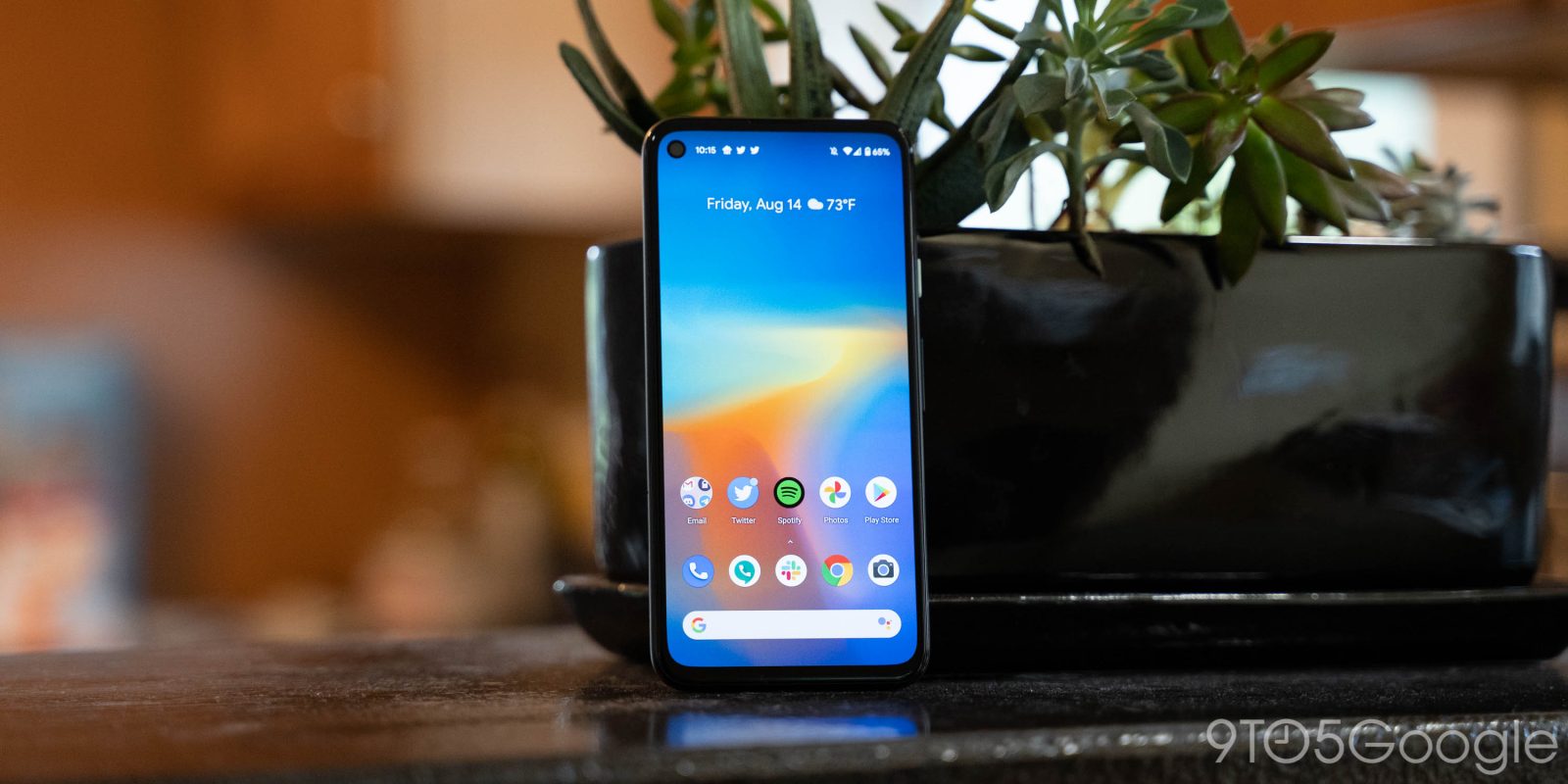 This month’s security patch is the very first release after Android 11 and — as is typical — includes a slew of bug fixes. The October update addresses two key Pixel 4a issues, while all other devices also benefit.

Google says it has improved touch sensitivity on the Pixel 4a when using a screen protector, while “auto-brightness response in certain light conditions” has also been addressed. The latter likely relates to the budget phone using an under-display ambient light sensor. A first for Google devices, this was particularly an issue encountered by early reviewers. Meanwhile, the touchscreen problems were a more widespread problem among some users.

Buginess with auto-rotation on the Pixel 3-4a has also been patched, while the remaining fixes are for all currently supported (Pixel 2 and up) devices:

That last issue was particularly annoying on Android 11, and resulted in the Pixel Launcher displaying an introductory prompt on how to swipe up as users kept “missing.” Meanwhile, rotation continues to pick up some polish. The first issue was not particularly widespread, while the second one was rather odd.

The October security patch is rolling out now to the Pixel 4a and earlier Pixel devices. You can wait for the OTA or manually sideload it today.