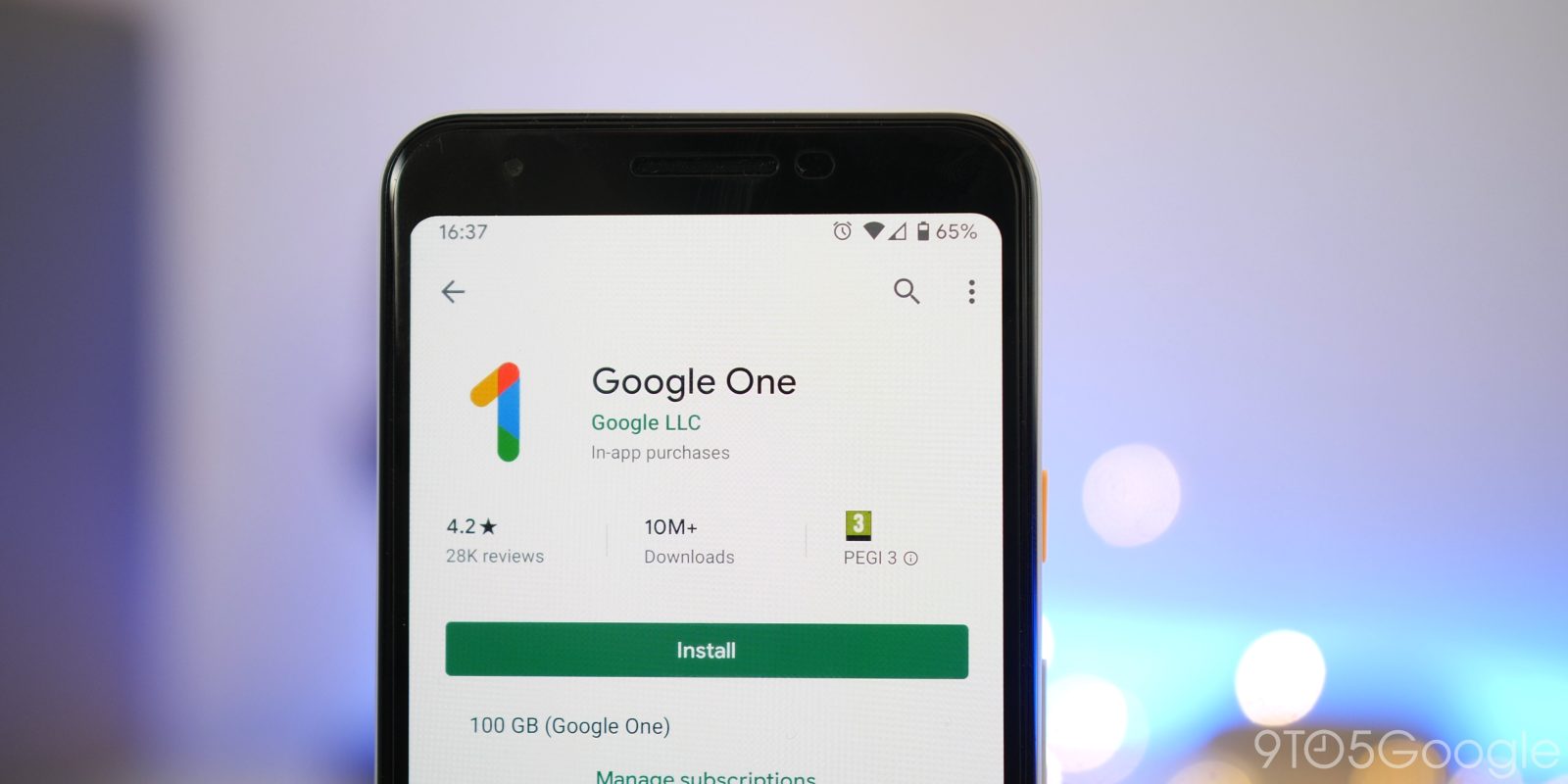 Even without being a forced install on all Android devices, the standalone Google One app has now hit the impressive 100 million download milestone on the Play Store.

As Android has developed, a proper backup and sync solution hasn’t really come to fruition. If you pay for a Google One storage plan, you will get some added extras but you’ll be expected to pay for MMS backup if you’re insistent on having access to everything when transferring to a new device. It’s still nice to have everything move over intact if you do use the service and switch phones regularly though.

That’s not all that Google One offers, as you can get direct one-to-one chat and phone support, up to 30TB of Google Drive storage, and you might even get the odd benefit or freebie just for being a member. There’s also a VPN for those on the $9.99 tier and above in the US.

Overall it’s not too bad for people wanting a little bit extra space for files, photos, and whatnot. Plus, there is the added benefit that as Pixel devices no longer offer full resolution image and video backups, extra Drive room to keep your precious memories might come in handy. That alone could have spurred a number of downloads of Google One to disgruntled Pixel owners devices — but it’s difficult to really know.

As a subscription-based service, it’s impressive to see the Google One app hit 100 million downloads on the Play Store (via Android Police). It’s even more impressive considering that the app isn’t pre-installed on all Android devices like YouTube, Gmail et al.