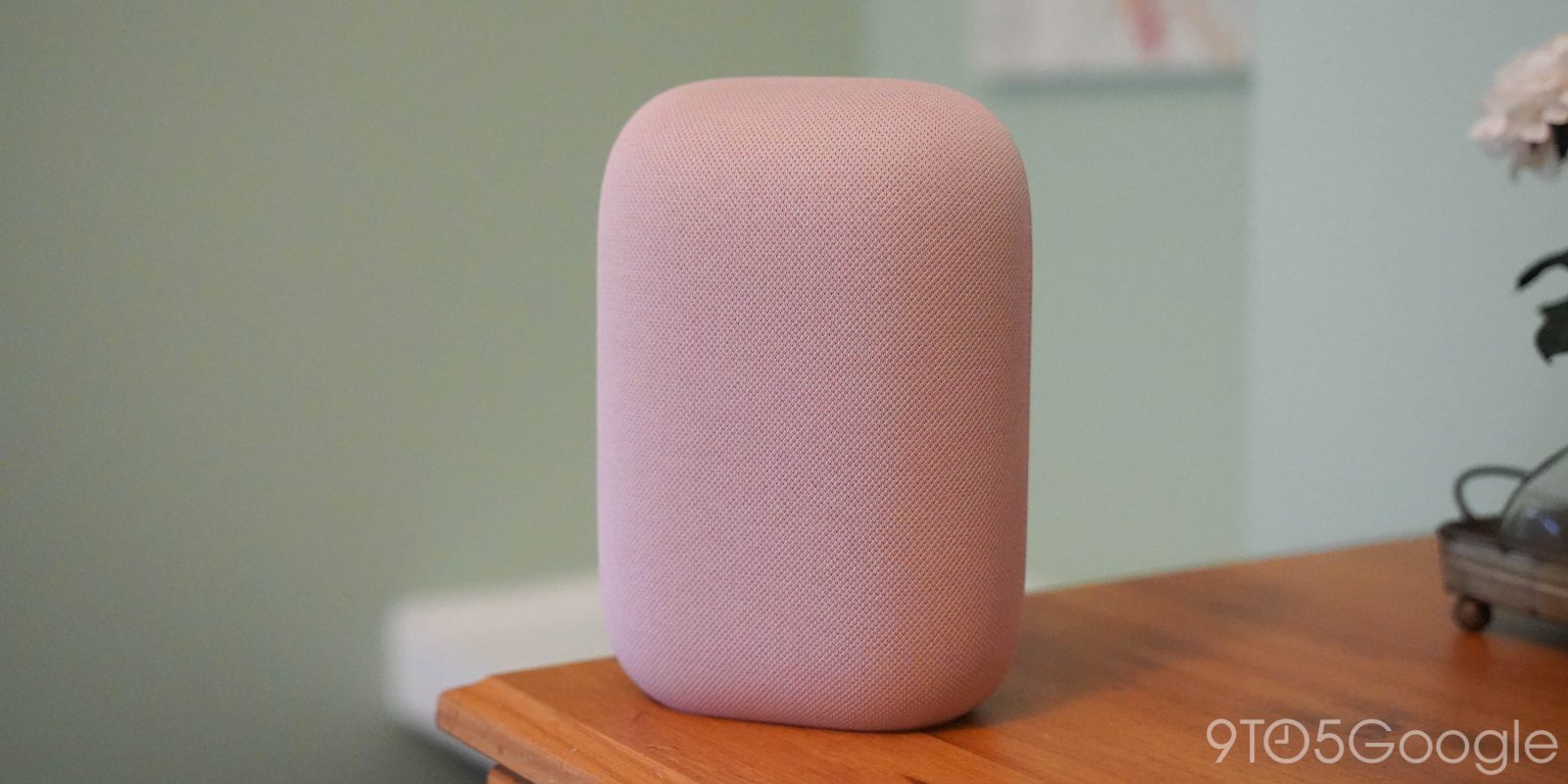 This revelation comes from the Wall Street Journal’s review of the HomePod Mini, Nest Audio, and latest Amazon Echo. The non-Nest offerings can pair with the Apple TV and Fire TV, respectively, for a home theater setup.

Google confirmed to the WSJ it’s “working on Nest Audio-Chromecast integration.” There are no other details today, but the Assistant speaker will presumably support being set as the default output for your television. It is not clear if you’ll be able to use more than a stereo Nest Audio pairing, or whether any other Google speakers will work. It would certainly be a shame if the Google Home Max was not updated with this capability.

Another unknown is whether the Chromecast Ultra and older generation Chromecasts will be supported. This month’s marketing copy suggests that this is first debuting on the Google TV-powered streamer. Meanwhile, opening up to other Chromecast-enabled Android TVs would be notable.

The last unknown is when the Nest Audio and Chromecast integration will arrive. If marketing was completed by September 30th, the functionality was likely meant to be announced at Launch Night In, but pulled at the last second.