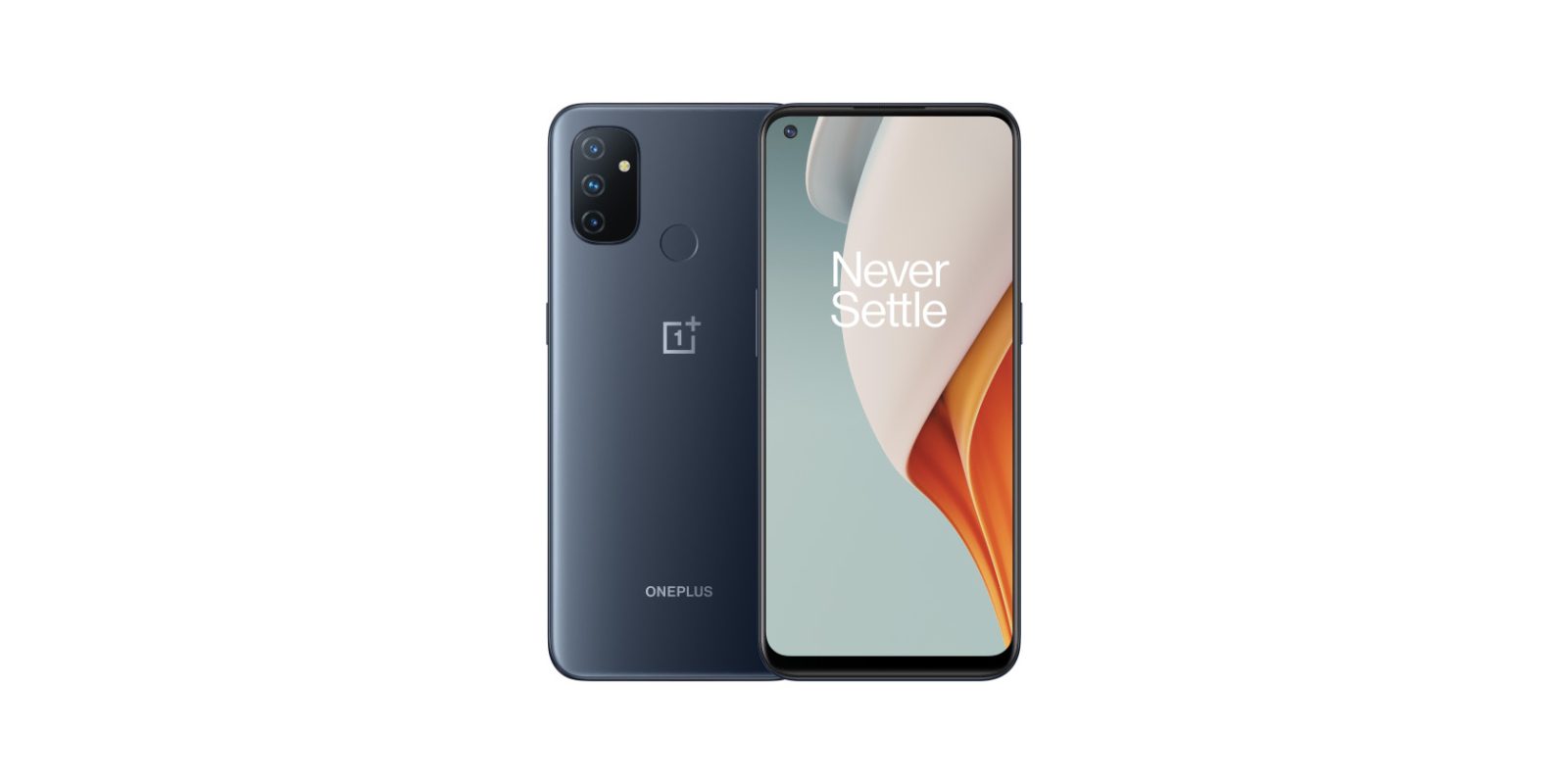 OnePlus is back in the budget market with its Nord N100 and Nord N10 5G. Originally, OnePlus told the press that the Nord N100 had a 60Hz display, but now that the phone has launched, OnePlus is walking back and saying that the £179 phone has a 90Hz display.

Android Authority recently purchased a OnePlus Nord N100 at retail and, on that device, found that the settings confirm the super-affordable OnePlus phone offers a 90Hz refresh rate. That’s very surprising given the price point but also strange based on what OnePlus previously said publicly.

In a revised statement, OnePlus retracted its mention that the N100 had a 60Hz panel, saying:

The N100 is equipped with a 90Hz display. Actual refresh rate depends on settings, applications used, and processing limitations.

AA speculates that the confusion here stemmed from the N100 being a rebranded Oppo device that was altered with a 90Hz panel to live up to OnePlus’ promise of using exclusively high-refresh-rate displays going forward. Clearly, though, the refresh rate may vary depending on what you’re doing, as it sounds like the chipset might struggle with the extra frames.

As a reminder, too, the OnePlus Nord N100 is only promised a single Android update to bring the device up to Android 11, the version most other new smartphones are shipping with out of the box.